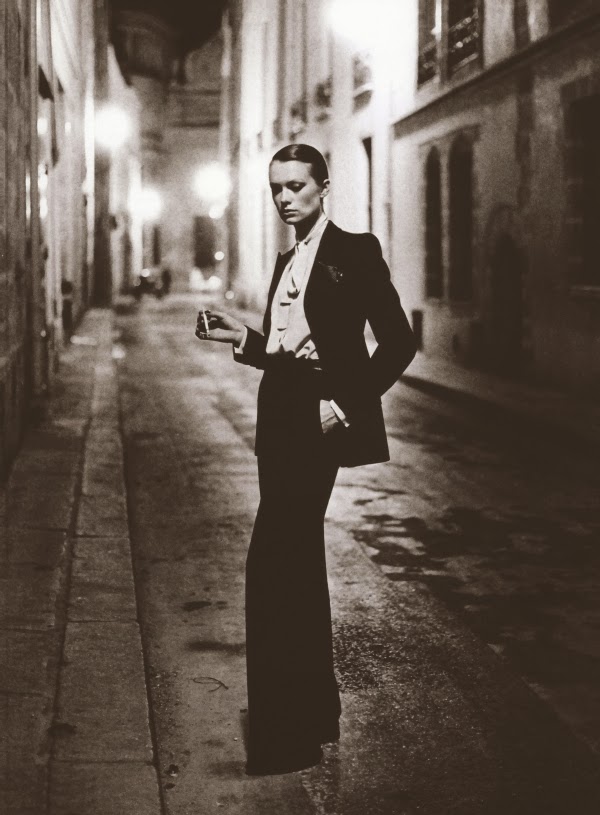 CONTROVERSIAL, GLAMOROUS, PROVOCATIVE, are only some of the words that are used to describe Helmut Newton’s photography. He was the most imitated and controversial photographer of his time, because his pictures of women were both alluring and ethereal, representing a concealed and heightened version of reality. There were androgynous creatures wearing le smoking by Yves Saint Laurent, Amazonian and assertive figures towering over men wearing little more than a pair of stilettos, and supermodels lounging in gardens wearing ensembles that represented the sexual revolution of the 1960s . . . 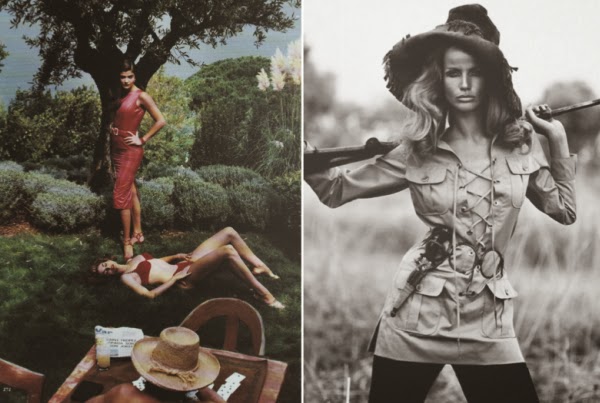 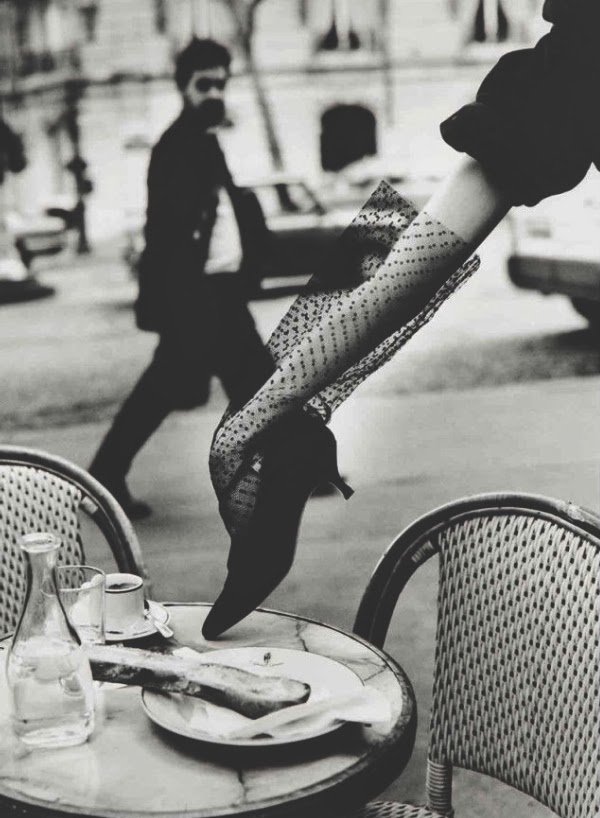 . . . because what Newton was trying to do wasn’t victimise women. Quite the opposite in fact, his aim was to empower them, showing them as manipulative perpetrators of a clandestine crime. The immaculate assertive figures in the photographs were frequently socialites or supermodels, who obtained a glossy air by remaining untouched by their opulent surroundings — whether it be status objects such as Hermès saddles and a limousine, or ominous props, including handcuffs and a pistol. Newton’s women would rather lead than follow, and would do so either impeccably dressed, or entirely undressed.

And so, here, a very few favourite photographs from the photographer’s prolific and often-imitated body of work . . . 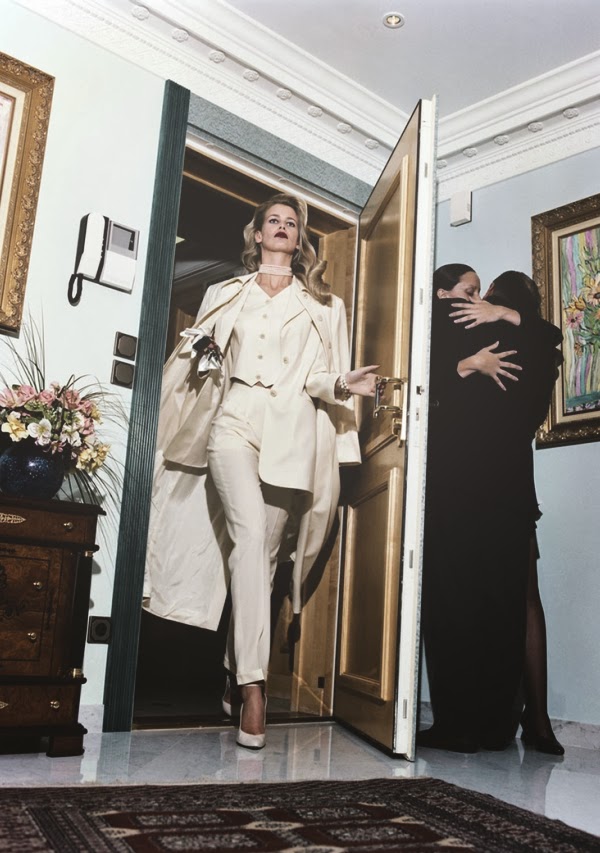 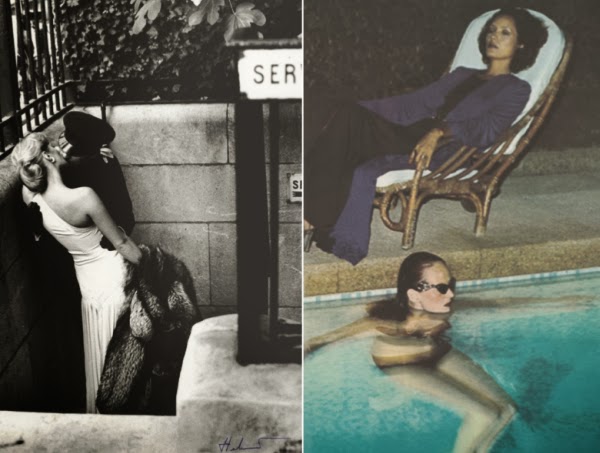 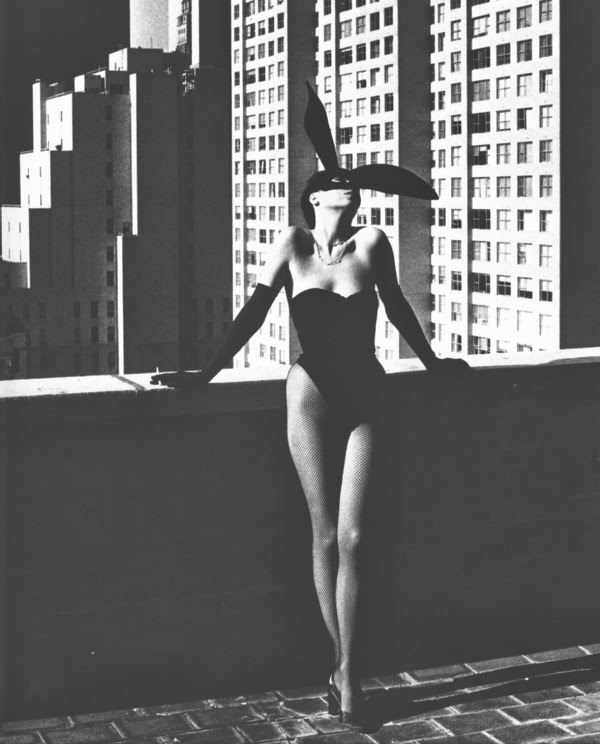 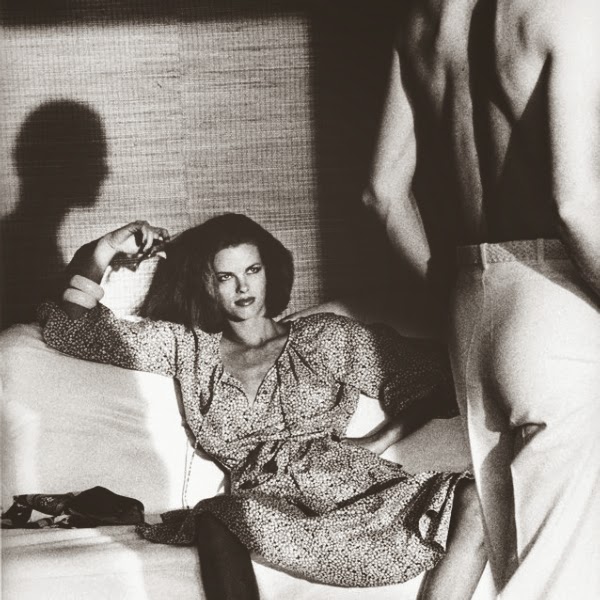 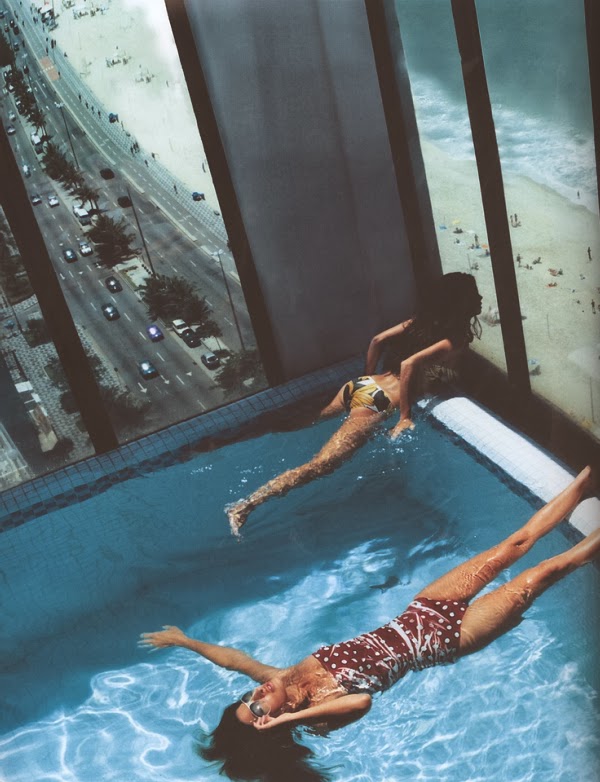 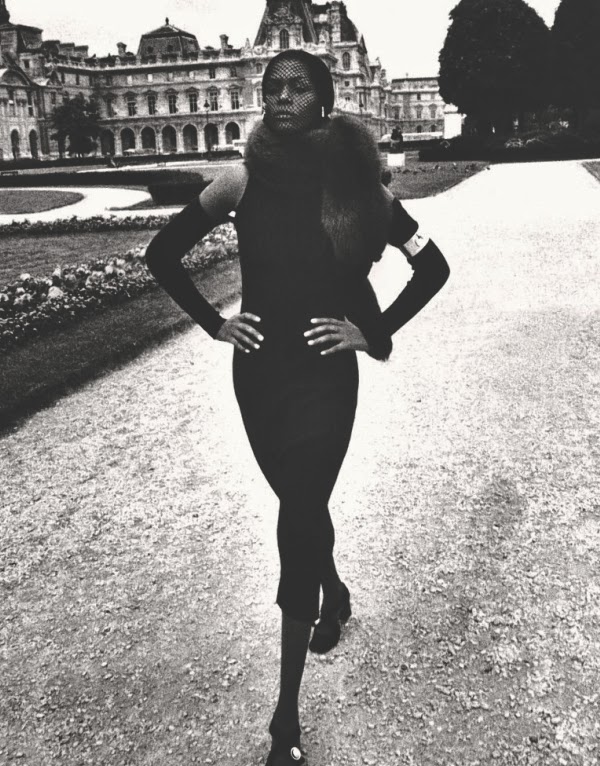 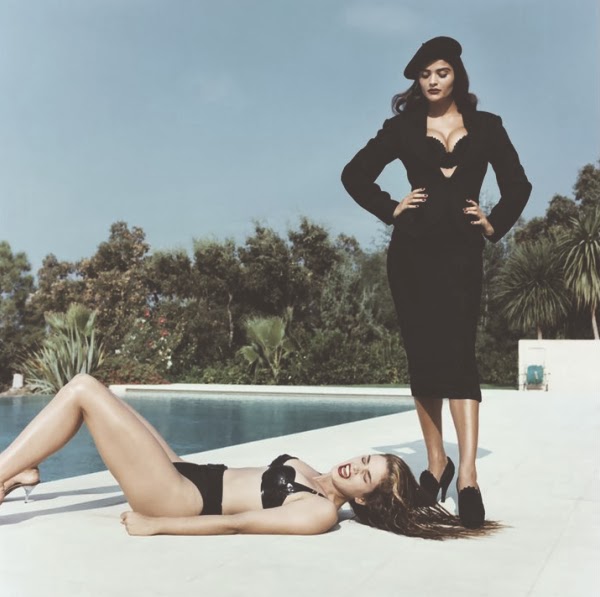 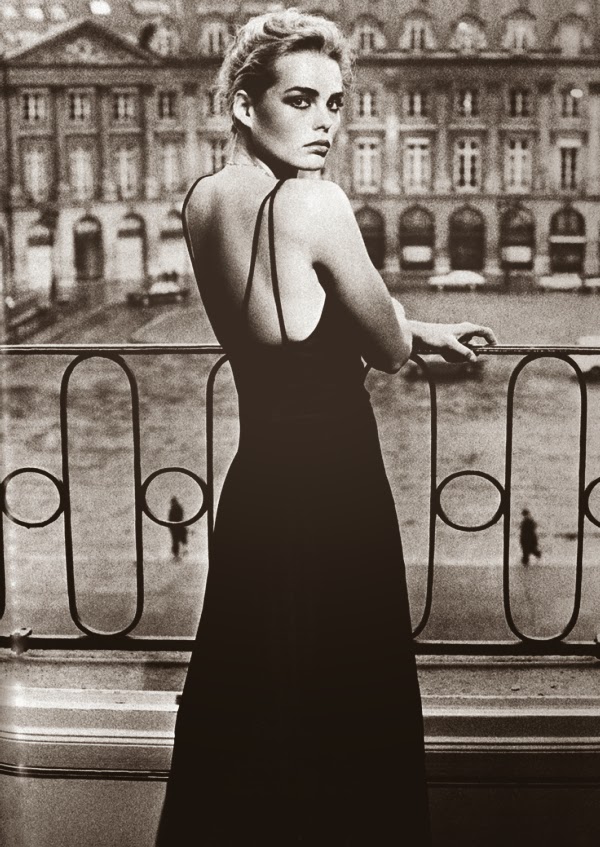 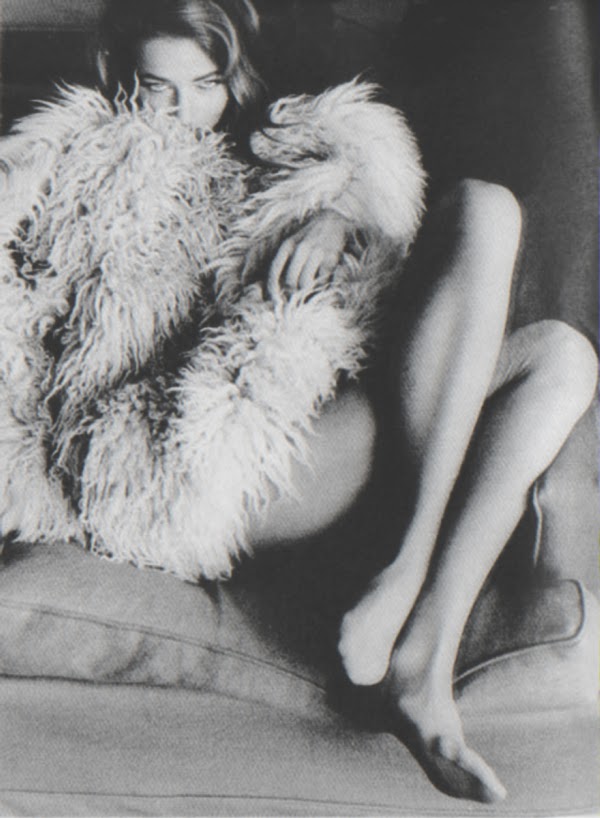