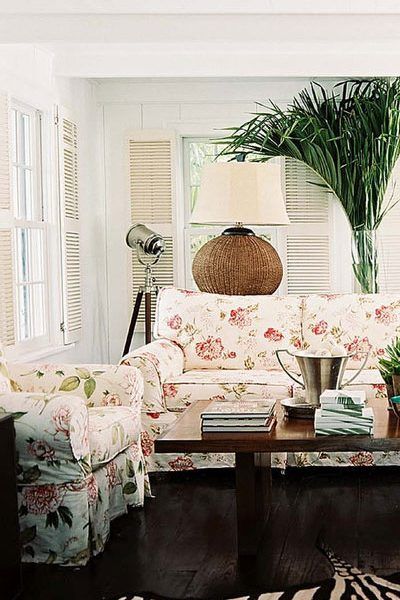 In fairy tales, humble and gallant princes defeat their adversaries, succeed to kingdoms and marry beautiful princesses — and although India Hicks’ family legacy would suggest that to be her destiny, and even though she is very proud of her heritage — her life hasn’t been based on Prince Charming sweeping her off her feet — instead, she has created her own happily ever after as a a successful model, designer and author. 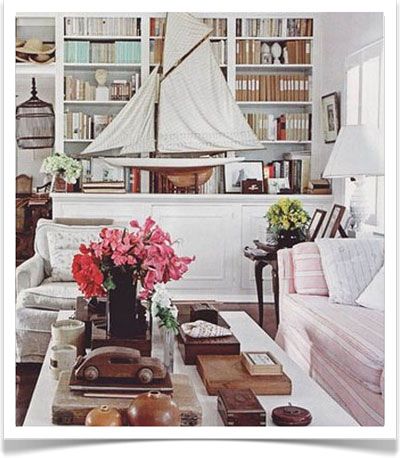 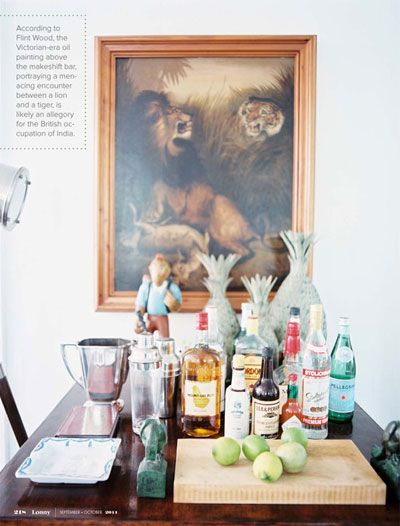 Born in London, India’s father was famed interior decorator, David Hicks, and her mother, Pamela Hicks, the daughter to the Earl and Countess Mountbatten of Burma. As India’s grandfather was the last Viceroy of India {and gave the country their independence in 1947}, she was appropriately given her name. 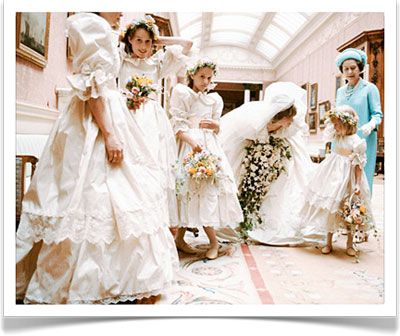 As the Goddaughter of The Prince of Wales {and also his second cousin}, India was one of the bridesmaids at his wedding to Lady Diana, above. Of the experience, she tells us that “riding in a horse drawn carriage in central London was rather magical . . .” 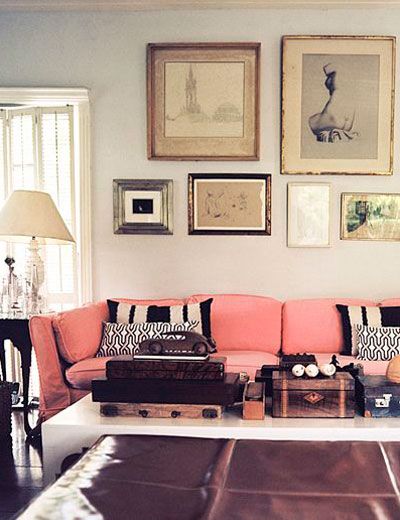 At 17, India traveled from England to Italy, meeting up with designer Emilio Pucci, and was asked to model his catsuits. 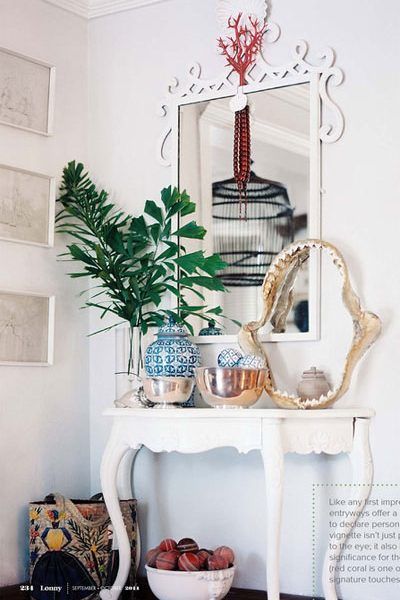 She then continued her studies in art and photography, and upon completion, moved to New York, where she was discovered by Ralph Lauren and began a successful career as a well-known fashion model of the 1980’s and 1990’s, modeling for the likes of J.Crew. 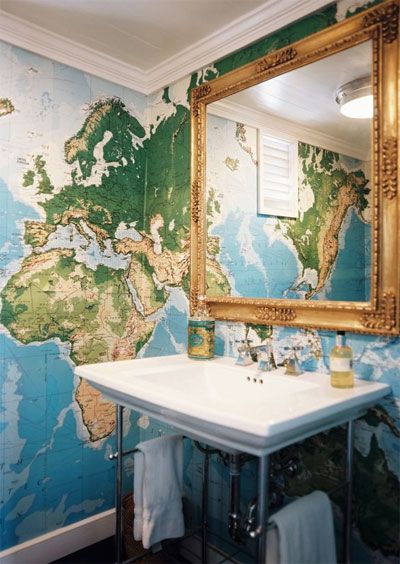 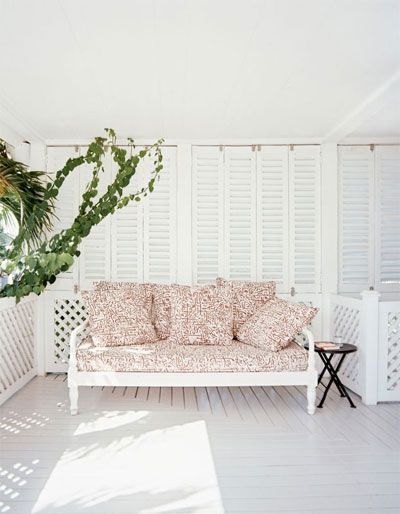 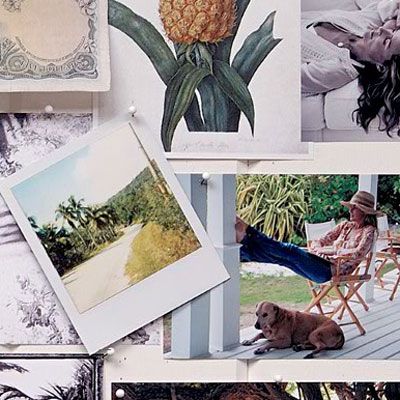 Now living in the Bahamas with her partner and four children, she has published an interiors book titled, ‘Island Life‘, as well as a lifestyle/fitness/beauty book titled, ‘Island Beauty’ , and has also created a luxurious all-natural body and home fragrance line with Crabtree & Evelyn. 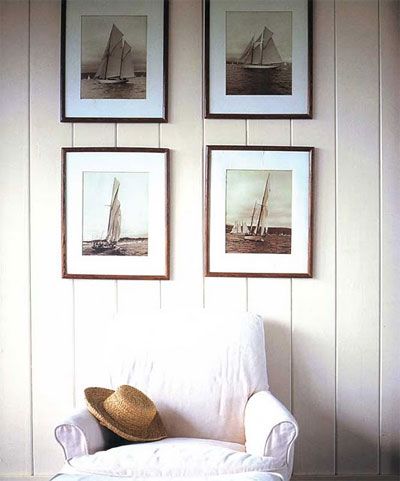 According to India, her “father’s great design legacy has impacted me and remains a source of influence…” 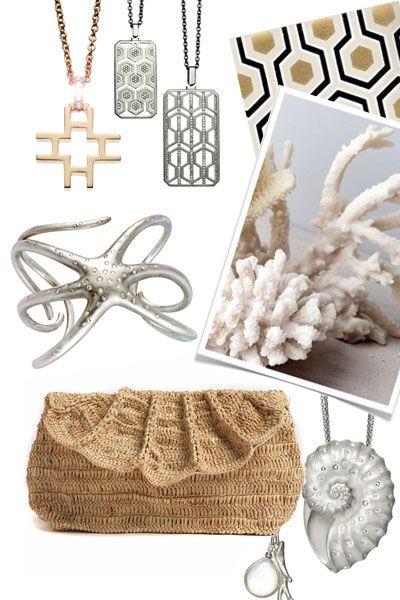 And so, in addition to all of her designing achievements to date, India has also added a new fine jewelry line, influenced by her father [who once designed a line for the famed French jewelry house Chaumet], and her grandmother’s extensive and matchless jewelry collection, which included the Star Tiara of Queen Victoria [more about tiaras, here, if you like]. 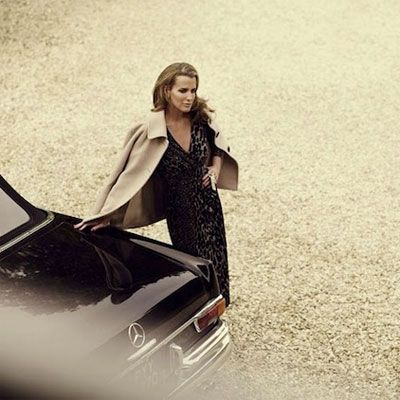 In light of all her many projects and accomplishments, for this week’s Favourite Five, we had the chance to sit down with India to find out her:

1. Not indulging in too much of a social life. Now-a-days I would prefer to be at home tucking my children into bed than attending a social dinner, especially as evening hours can be so productive in the home office, no phones ringing, no interruptions, no dogs needing to be exercised.

2. Keeping your body and soul in shape. I try to exercise 5 days a week.

3. Being born under the star sign Virgo. We are phenomenally organised — we even organize piles of paper clips.

4. Not being ashamed to ask for help, for instance, having some one else cook the kids dinner.

5. Not spending too much time worrying about the little things.

{images: 1, 3, 5, 6, 7, 8 – photography by patrick cline for lonny, interior design by david flint wood; 2 – domino via a previous post; 9 – via india hicks; 10 – from island life via minty; 11 – collage by this is glamorous; 12 – india hicks by british photographer jason bell for viyella autumn/winter collection ad campaigns via rdujour}