News 09.14.20 : Today’s Articles of Interest from Around the Internets

Facts V Feelings: How To Stop Our Emotions Misleading Us

By the spring of 2020, the high stakes involved in rigorous, timely and honest statistics had suddenly become all too clear. A new coronavirus was sweeping the world. Politicians had to make their most consequential decisions in decades, and fast. Many of those decisions depended on data detective work that epidemiologists, medical statisticians and economists were scrambling to conduct. Tens of millions of lives were potentially at risk. So were billions of people’s livelihoods.

In early April, countries around the world were a couple of weeks into lockdown, global deaths passed 60,000, and it was far from clear how the story would unfold. Perhaps the deepest economic depression since the 1930s was on its way, on the back of a mushrooming death toll. Perhaps, thanks to human ingenuity or good fortune, such apocalyptic fears would fade from memory. Many scenarios seemed plausible. And that’s the problem. 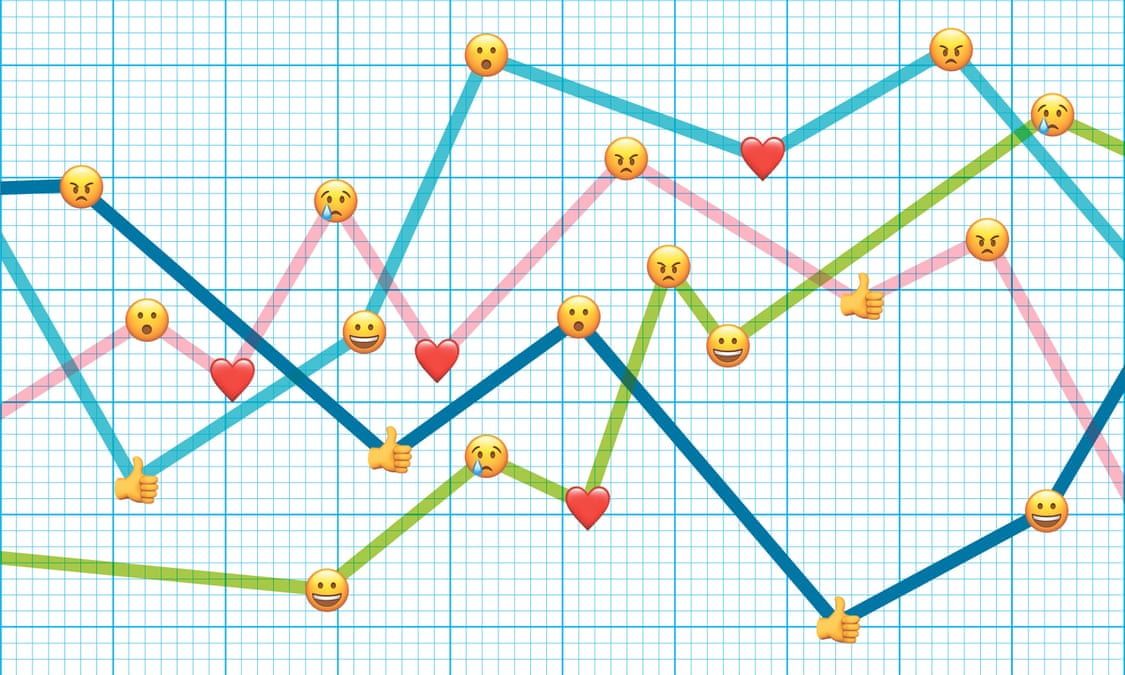 Shop the Tuscany Tote in Midnight
at Belgrave Crescent & thisisglamorous.com/shop

PFIZER INC., THE MULTINATIONAL CORPORATION RESPONSIBLE for pharmaceutical blockbusters Viagra and Lipitor, made Hollywood history in 2018 with a campaign for Chantix, a smoking cessation aid known to induce nightmares and suicidal ideation. The package features actor Ray Liotta, famous for his role as mafioso Henry Hill in Martin Scorsese’s Goodfellas, a film engulfed in smoke: one long take tightens slowly on Robert De Niro’s Jimmy Conway flaunting the gestural affordances of the cigarette to the tune of Cream’s “Sunshine of Your Love”; a climactic sequence frames Hill, strung out on cocaine, as he lights up, anxious behind the wheel of his Cadillac, a police helicopter tailing him from above—or so he thinks. “In the movies, a lot of times I tend to play the tough guy,” Liotta confesses to the prospective prescribee, “but I wasn’t tough enough to quit on my own until I tried Chantix.”

One could be forgiven for seeing a bit of Hill, who turns informant by the end of Scorsese’s film, in Liotta’s testimonial: the wise guy accent is no con. Luther Terry, John F. Kennedy’s appointee to Surgeon General, had only recently traded cigarettes for the occasional pipe or cigar when his 1964 report Smoking and Health silenced any reasonable doubt that cigarettes are deadly; in 1968, Bill Talman, who played the district attorney on Perry Mason, shot an anti-smoking public service announcement that aired after he had already died from lung cancer, at age fifty-three; and two years later, Tony Curtis represented the American Cancer Society for its “I Quit” campaign in honor of his father, another casualty to smoking. To frame these efforts using the logic of the mob (stool pigeon, rat) or contemporary political discourse (flip-flopping, backtracking) would be an affront to their obvious contributions to public health: in 1965, nearly half of Americans over the age of eighteen smoked cigarettes, while in 2018 the number was under fourteen percent, which yields a differential of lives saved in the millions. People are allowed to change their minds, and often should, but the choice to quit is no trivial anti-endorsement of a product. Like acting, it is the adoption of a new identity: as Sarah Milov argues in The Cigarette: A Political History, the quitter becomes the “nonsmoker,” the contentious, paradigmatic figure of an interest group invented by activists and lawyers in the 1970s. 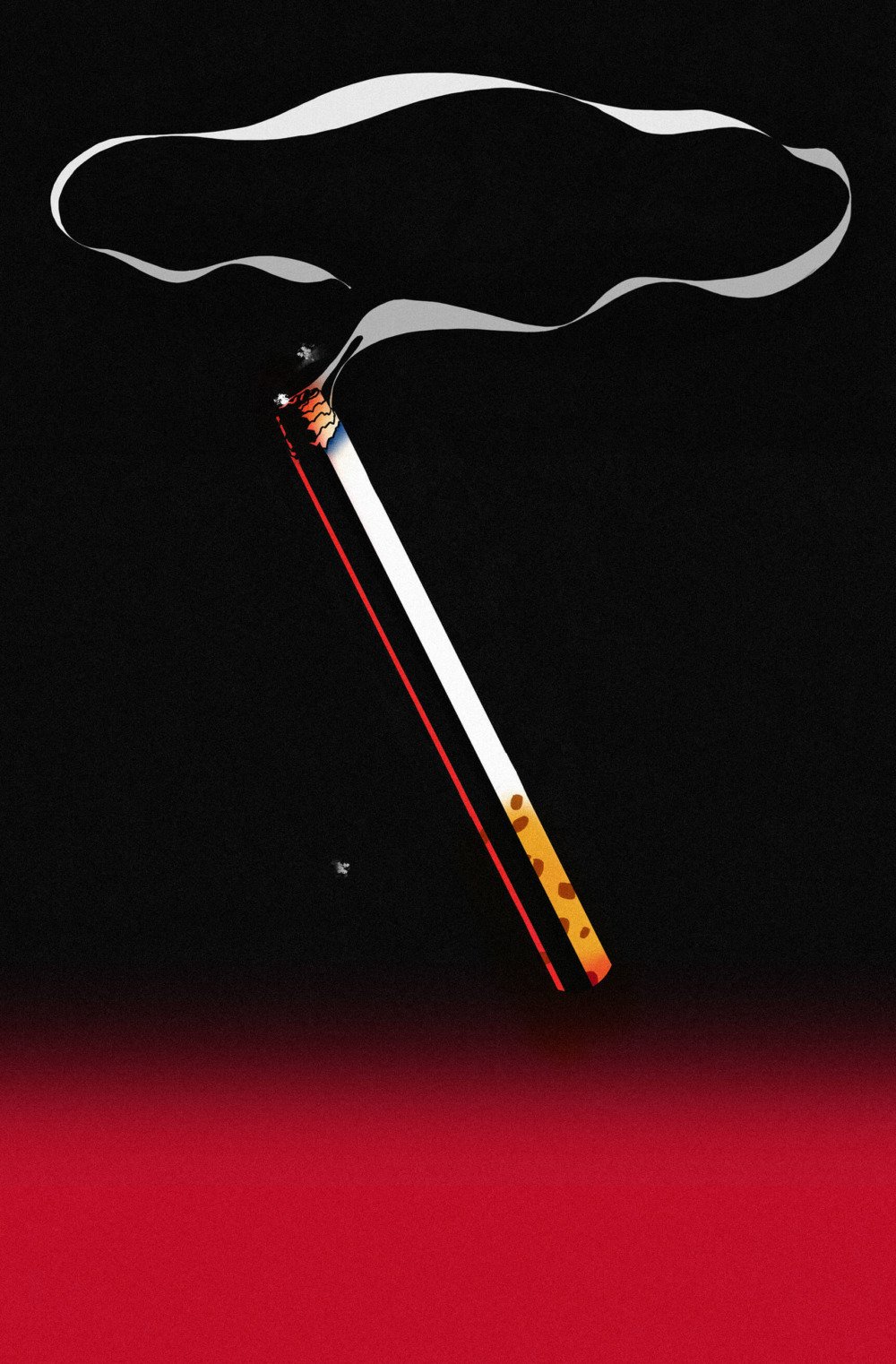 On a Monday late in April 2020, the tiny, rocky, sparsely populated Norwegian island of Smøla, which had been sealed off from the outside world for three months, reopened its one point of access, a ferry terminal that connects it to the coastal cities of Trondheim and Kristiansund. The move brought joy to the residents of Smøla, who often travel to the mainland for supplies and recreation. It also gladdened tourists and adventurers, particularly those with an interest in the fabled land of Thule, also known as ultima Thule, whose exact location in the world has been debated for over two millennia. According to one recent school of thought, Smøla is the island with the strongest claim to that location: reopening Smøla thus meant that it was once again possible to set foot on Thule.

Thule’s enigmatic and complicated history begins in the fourth century BCE, when the ancient Greek explorer Pytheas left the port city of Massalia—now Marseille, France—in search of new trading opportunities in the Far North. Pytheas and his commercial backers had a special interest in finding amber, used as a form of currency, as well as tin, a key ingredient in manufacturing bronze. Sailing at first west, then north, Pytheas arrived at and mapped the coastline of Prettanikē—now the British Isles—and then boldly headed farther north into uncharted territory. And there the journey entered an unworldly realm. After a few days’ sail, Pytheas reached a place he described as neither earth nor sea, “but instead a sort of mixture of these similar to a marine lung, in which the earth and the sea and all things together are suspended, and this mixture is … impassable by foot or ship.” Pytheas landed nearby, on an island whose name he heard as Thule [TOO-lee]. Eventually he returned to Massalia and wrote his masterwork, On the Ocean, an account of his voyage and a treatise of enormous influence in the ancient world.

Read the rest of this article at: Hakai Magazine

America Is Trapped in a Pandemic Spiral 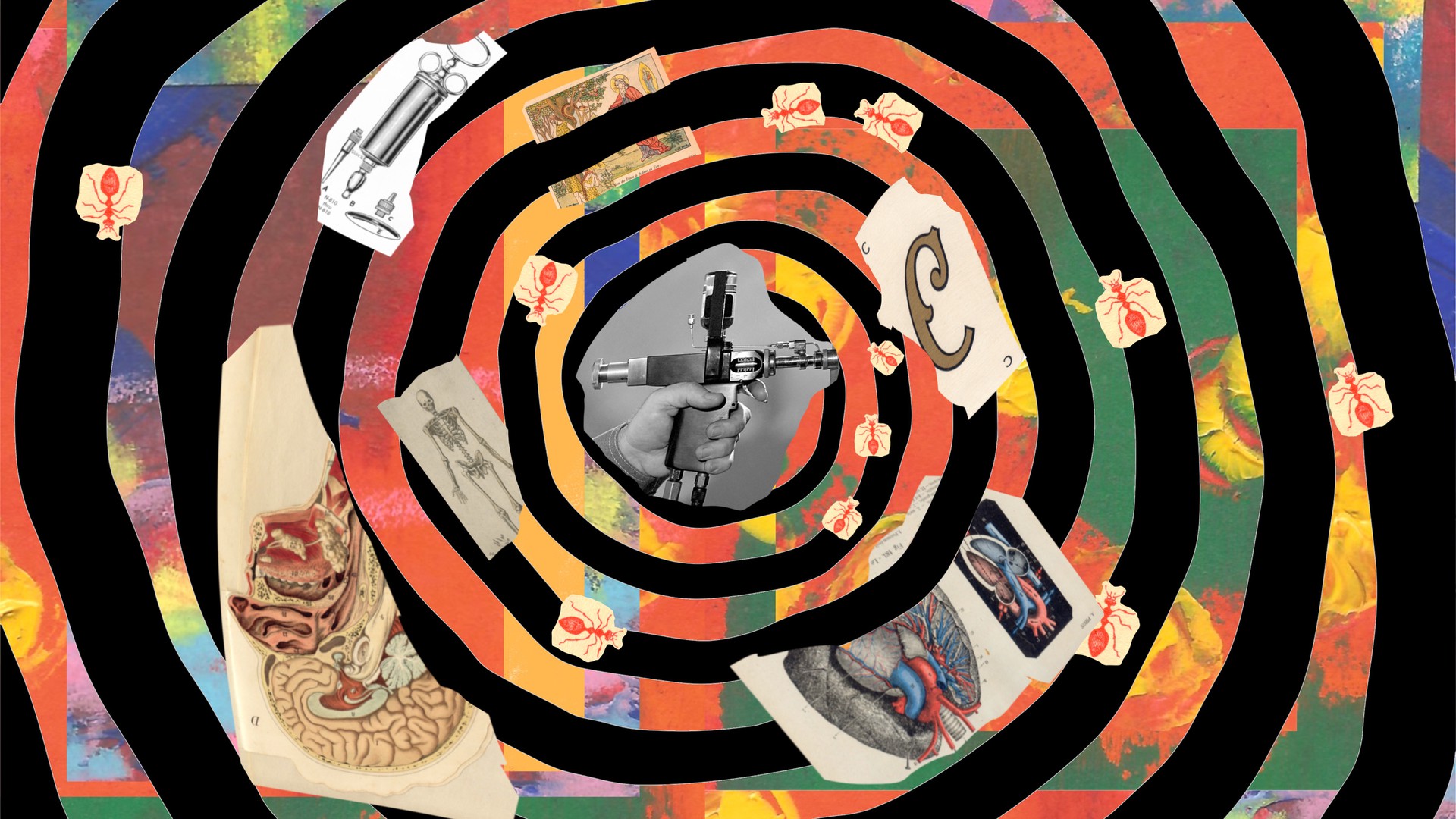 Army ants will sometimes walk in circles until they die. The workers navigate by smelling the pheromone trails of workers in front of them, while laying down pheromones for others to follow. If these trails accidentally loop back on themselves, the ants are trapped. They become a thick, swirling vortex of bodies that resembles a hurricane as viewed from space. They march endlessly until they’re felled by exhaustion or dehydration. The ants can sense no picture bigger than what’s immediately ahead. They have no coordinating force to guide them to safety. They are imprisoned by a wall of their own instincts. This phenomenon is called the death spiral. I can think of no better metaphor for the United States of America’s response to the COVID-19 pandemic.

The U.S. enters the ninth month of the pandemic with more than 6.3 million confirmed cases and more than 189,000 confirmed deaths. The toll has been enormous because the country presented the SARS-CoV-2 coronavirus with a smorgasbord of vulnerabilities to exploit. But the toll continues to be enormous—every day, the case count rises by around 40,000 and the death toll by around 800—because the country has consistently thought about the pandemic in the same unproductive ways.

Many Americans trusted intuition to help guide them through this disaster. They grabbed onto whatever solution was most prominent in the moment, and bounced from one (often false) hope to the next. They saw the actions that individual people were taking, and blamed and shamed their neighbors. They lapsed into magical thinking, and believed that the world would return to normal within months. Following these impulses was simpler than navigating a web of solutions, staring down broken systems, and accepting that the pandemic would rage for at least a year.

These conceptual errors were not egregious lies or conspiracy theories, but they were still dangerous. They manifested again and again, distorting the debate around whether to stay at home, wear masks, or open colleges. They prevented citizens from grasping the scope of the crisis and pushed leaders toward bad policies. And instead of overriding misleading intuitions with calm and considered communication, those leaders intensified them. The country is now trapped in an intuition nightmare: Like the spiraling ants, Americans are walled in by their own unhelpful instincts, which lead them round and round in self-destructive circles.

“The grand challenge now is, how can we adjust our thinking to match the problem before us?” says Lori Peek, a sociologist at the University of Colorado at Boulder who studies disasters. Here, then, are nine errors of intuition that still hamstring the U.S. pandemic response, and a glimpse at the future if they continue unchecked. The time to break free is now. Our pandemic summer is nearly over. Now come fall, the season of preparation, and winter, the season of survival. The U.S. must reset its mindset to accomplish both. Ant death spirals break only when enough workers accidentally blunder away, creating trails that lead the spiraling workers to safety. But humans don’t have to rely on luck; unlike ants, we have a capacity for introspection. 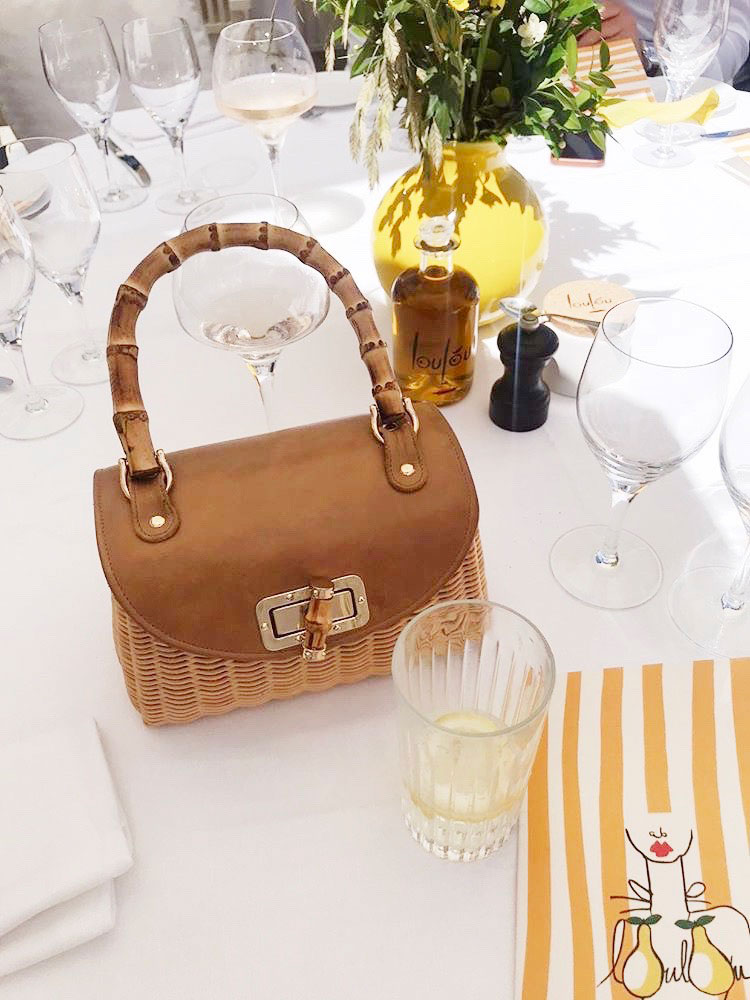