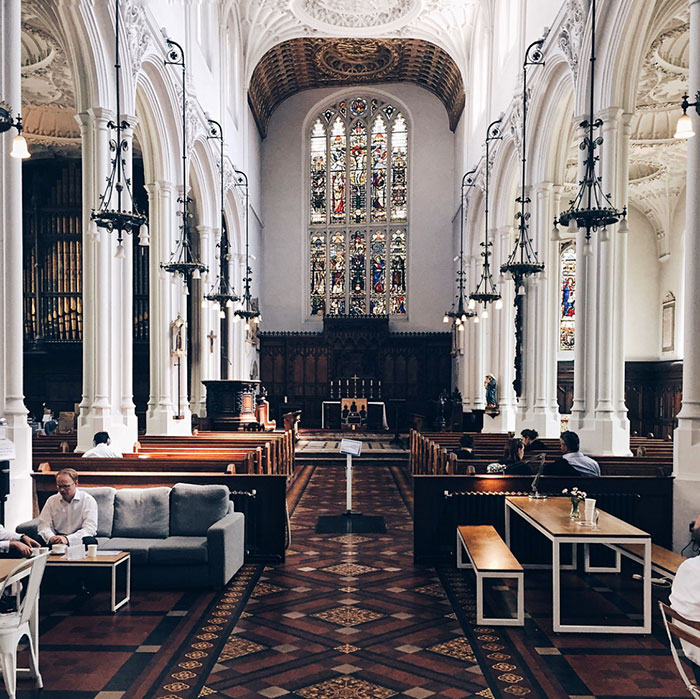 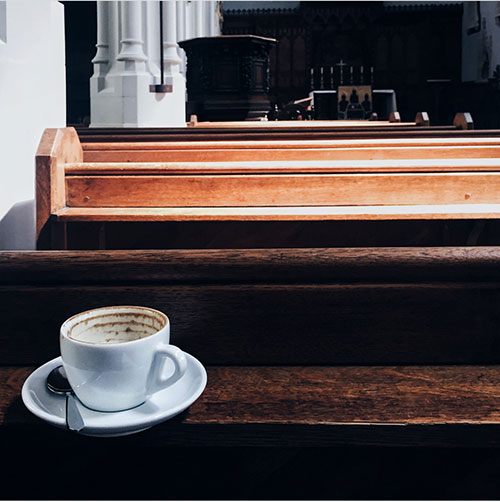 IF YOU’RE LOOKING for a place less ordinary to have a cup of coffee, try Host Café in London. Housed inside a functioning church, St Mary Aldermary, the sublime grandeur of this café is unlike any you’ve visited before.

The Guild Church of St Mary Aldermary is an Anglican church located on Watling Street at the junction with Bow Lane. Medieval in origin, it was rebuilt in 1510, and then rebuilt once more, after being severely damaged in the Great Fire of London in 1666, this time by Sir Christopher Wren.

Over time, the church became increasingly underused, and in 2010, a community was established to oversee the care of the building. This community had the thought to provide hospitality to visitors, and so an application was made to the Diocesan Advisory Committee in May 2012 for a Certificate of Recommendation for the installation of a café.

Today, the Host Café serves direct trade coffee hand-roasted by Mission Coffee Works, along with brewed loose leaf teas from We Are Tea. Pastries are delivered via bicycle from the Little Bread Pedlar and the cakes come from Artisan Foods. There is organic soup with sourdough bread and homemade Mushroom and Walnut Paté as well as Beans and Sundried Tomato Paté. Visitors are even welcome to bring their own lunches and make use of the free Wifi. The café is run by both paid staff and volunteers, and we hear the coffee is simply divine. 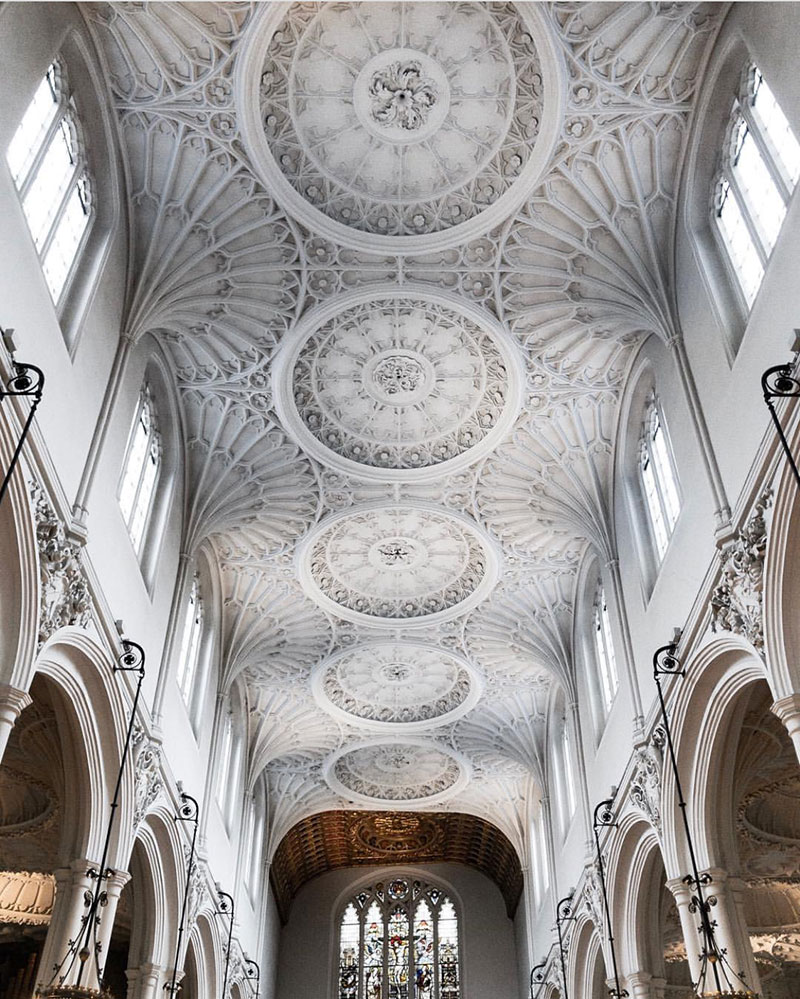 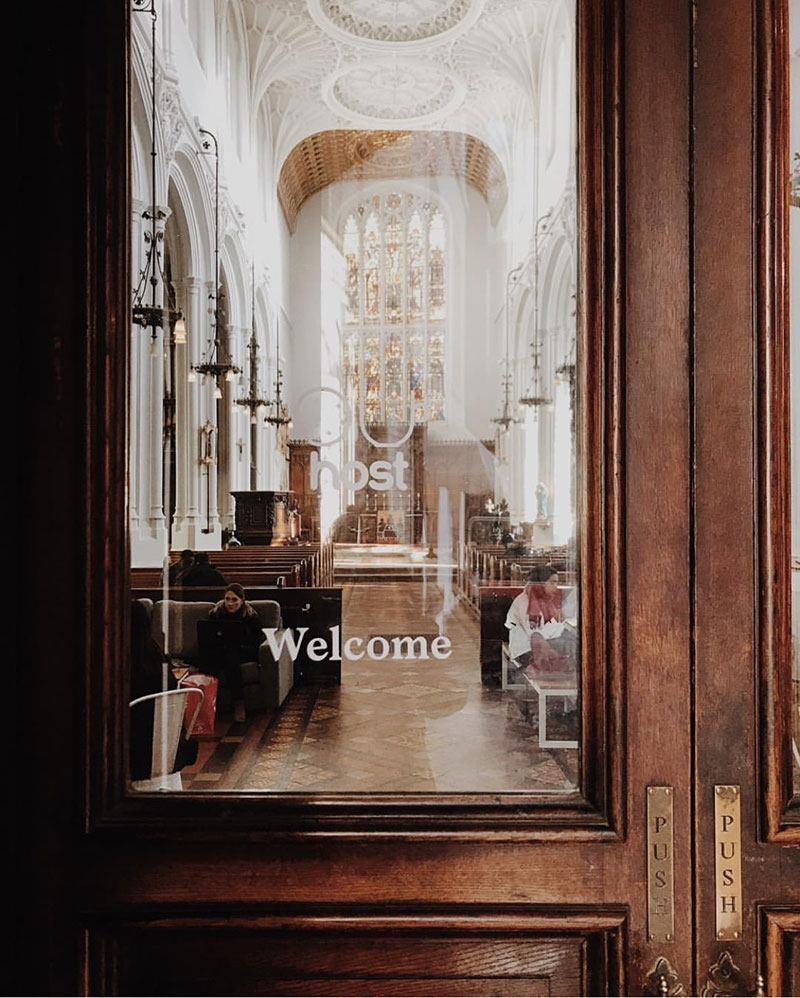 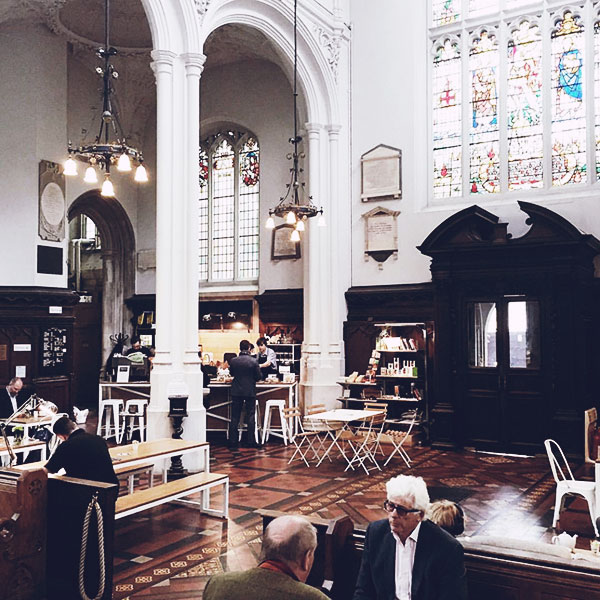 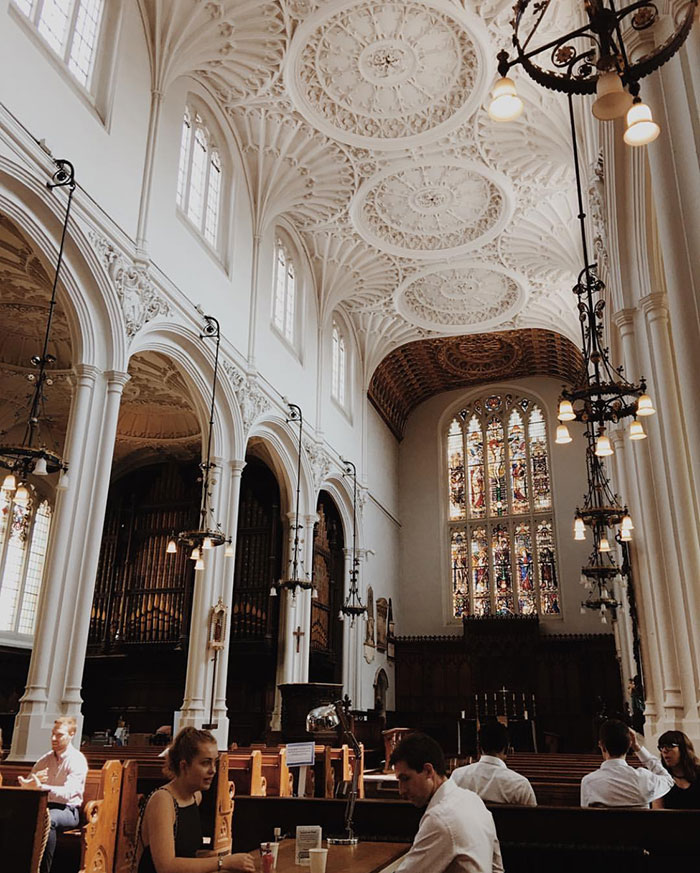 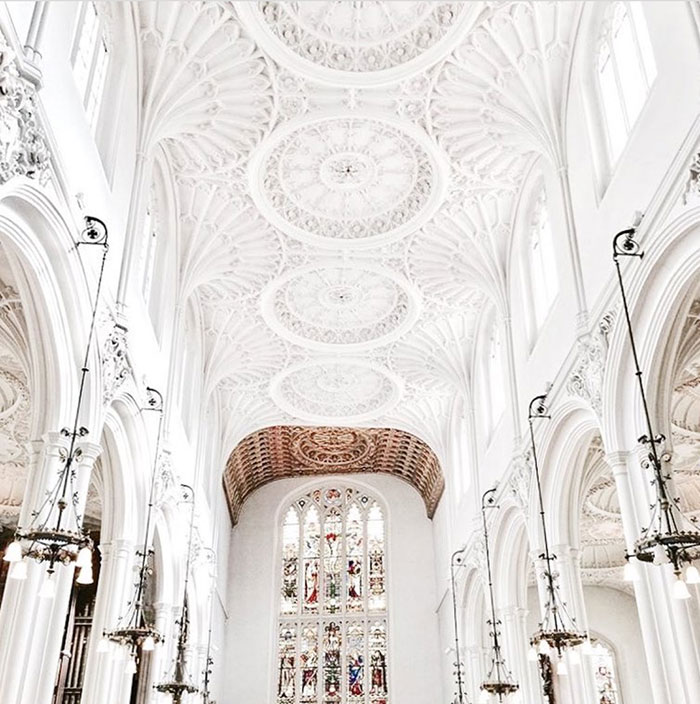 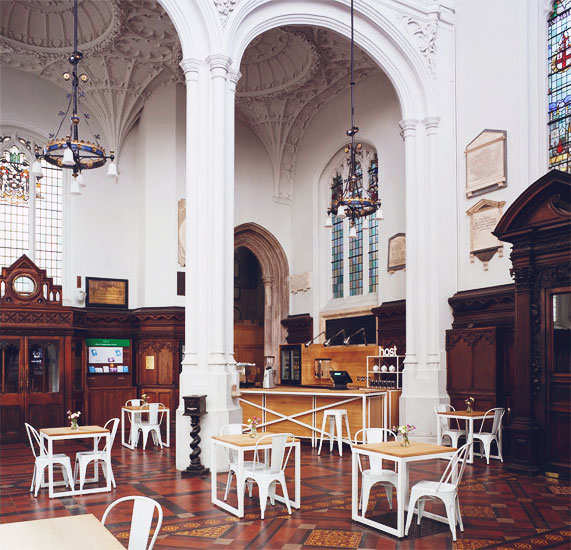 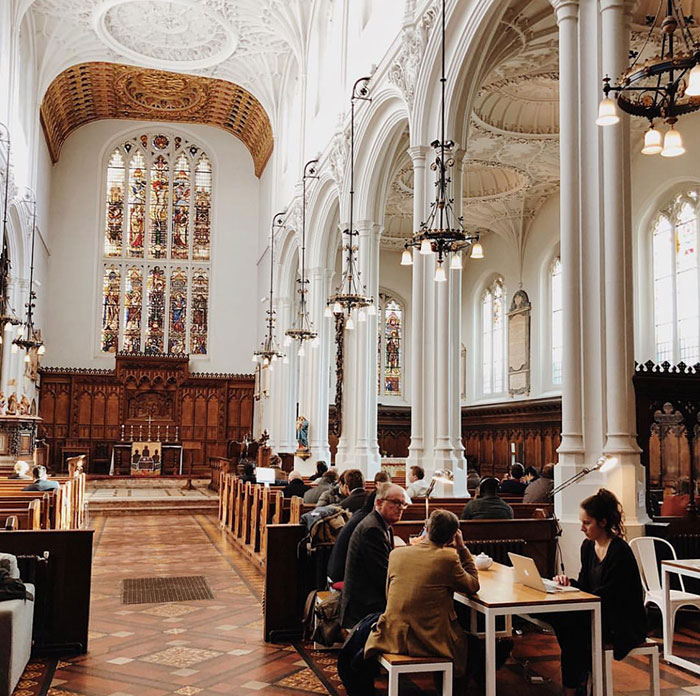 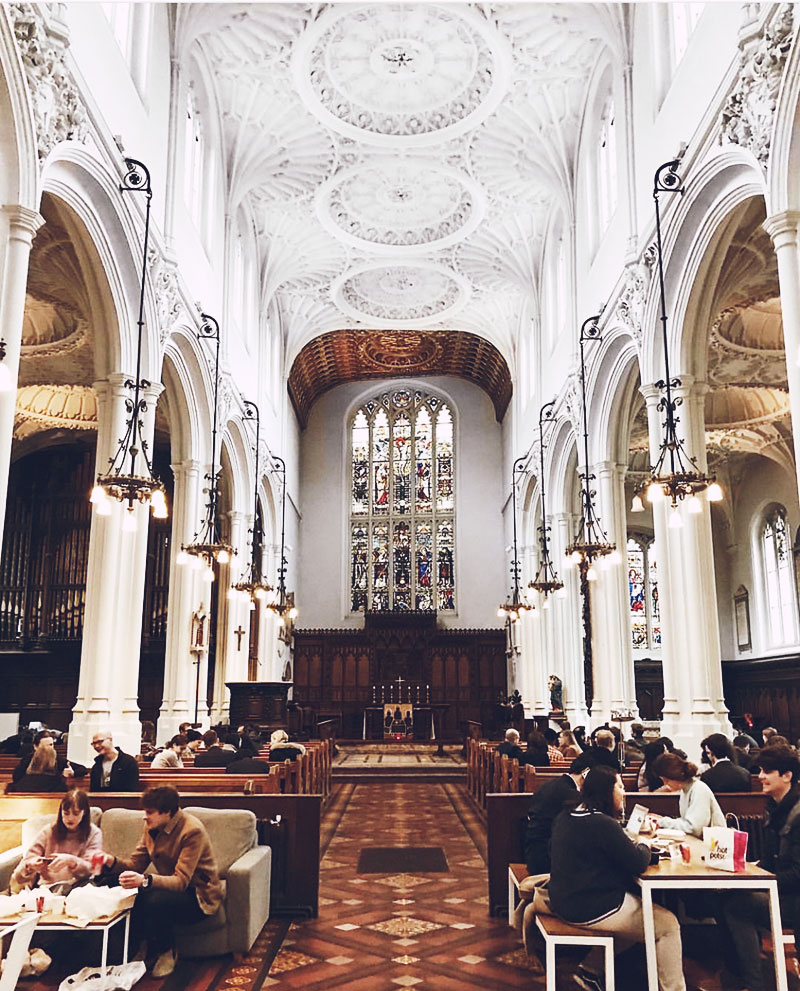 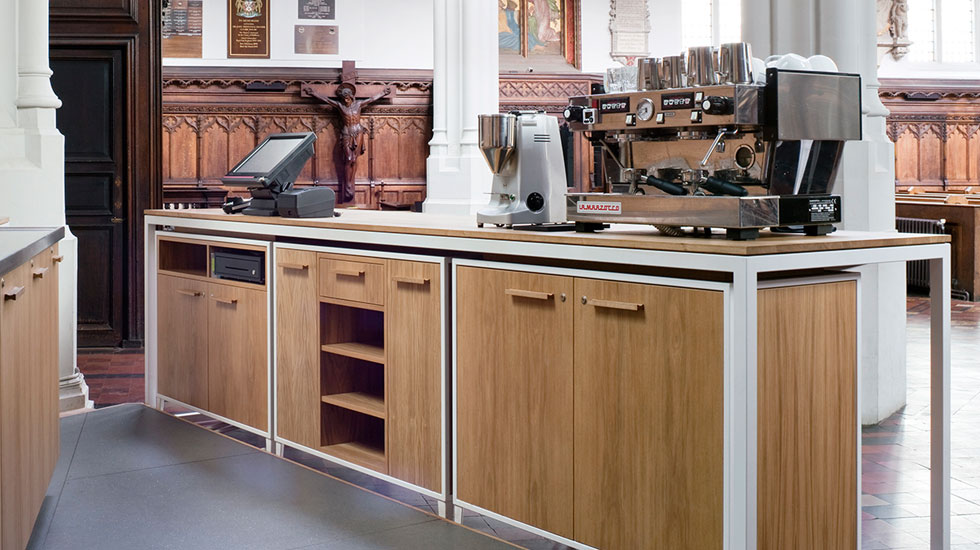 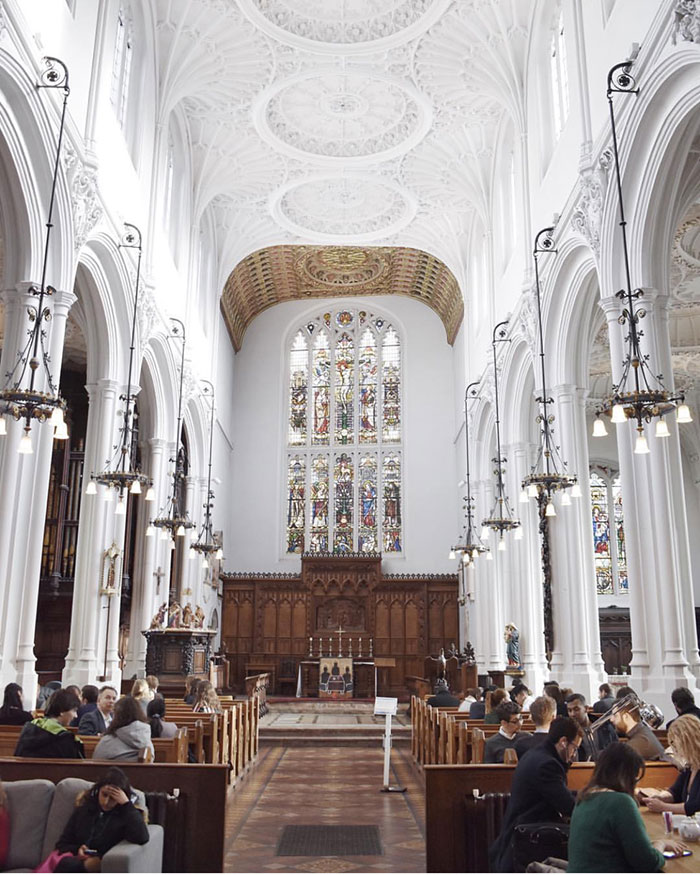 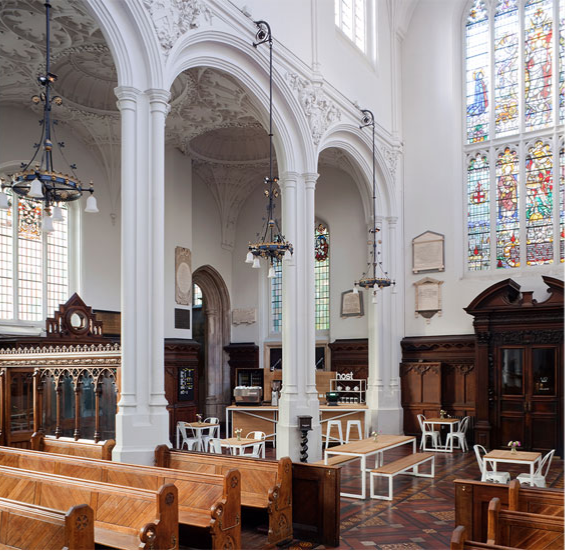 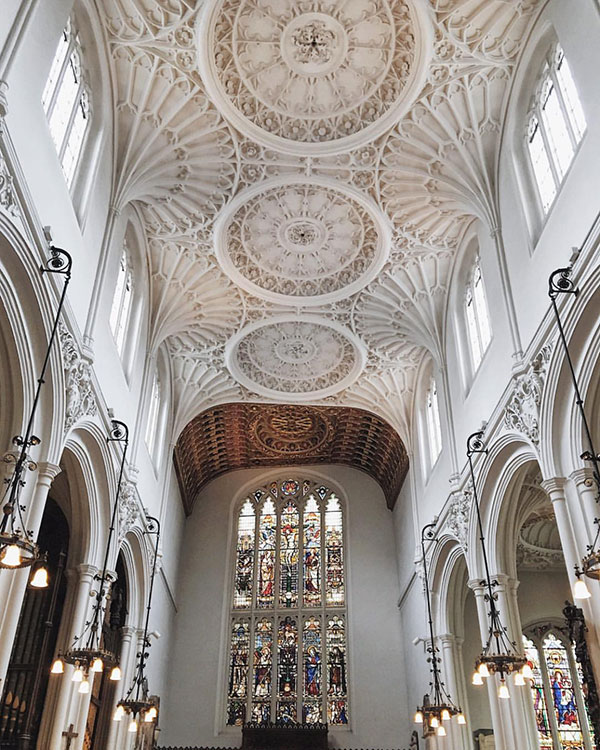 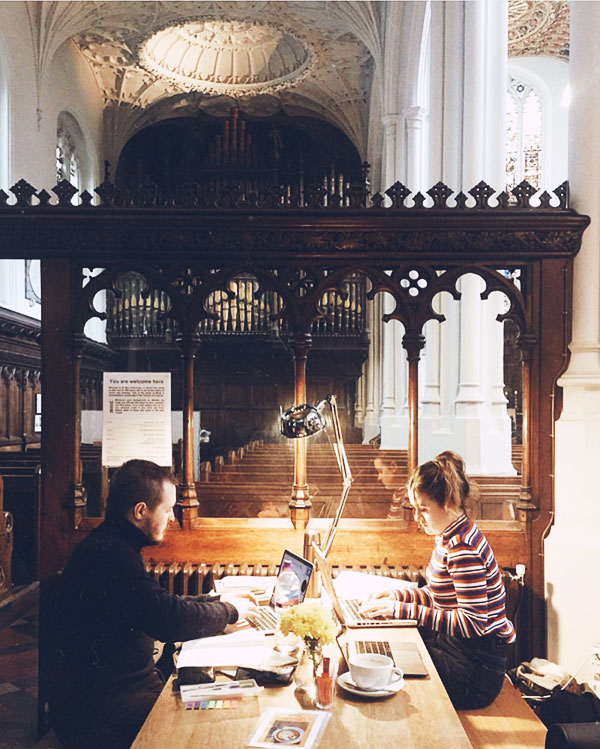 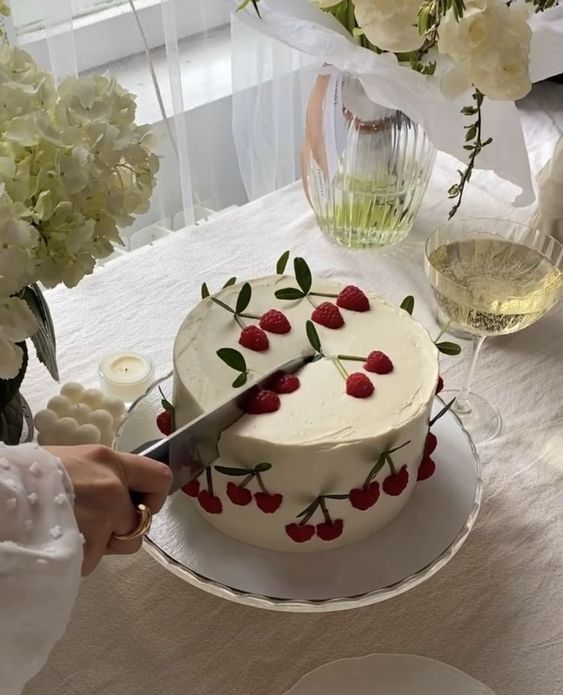 News 03.02.23: Today’s Articles of Interest from Around the Internets

If you suspect that 21st-century technology has broken your brain, it will be reassuring to know that attention spans have never been what they used to be. Even the ancient Roman philosopher Seneca the Younger was worried about new technologies degrading his ability to focus. Sometime during the 1st century CE, he complained that ‘The multitude of books is a distraction’. This concern reappeared again and again over the next millennia. By the 12th century, the Chinese philosopher Zhu Xi saw himself living in a new age of distraction thanks to the technology of print: ‘The reason people today read sloppily is that there are a great many printed texts.’ And in 14th-century Italy, the scholar and poet Petrarch made even stronger claims about the effects of accumulating books …. 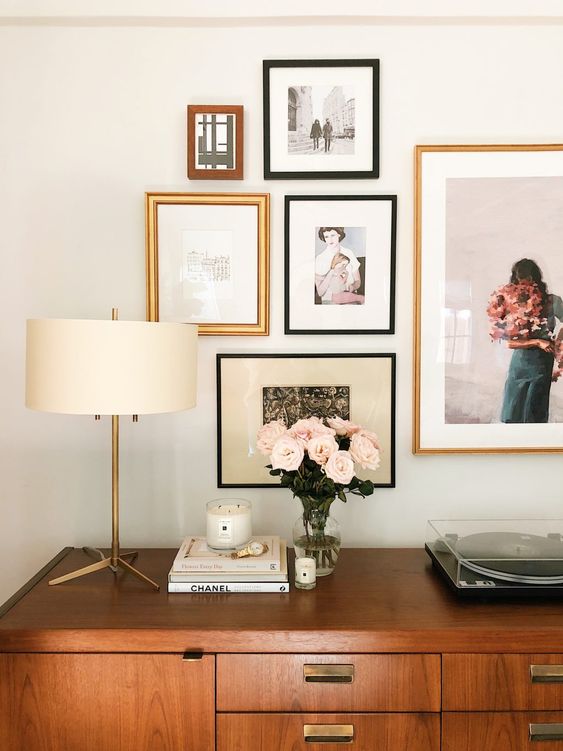 How to Build A Gallery Wall

LAST WEEK we made the case for why you should create a gallery wall in your home, and this week we’ll be discussing how to go about this project, with the help of a few tips and tricks. While building a gallery wall can be a creative process, like with anything, it can benefit from a few guidelines. We’ve listed a few of the most important considerations below and included a few inspirational photos and shopping links to help you get started … 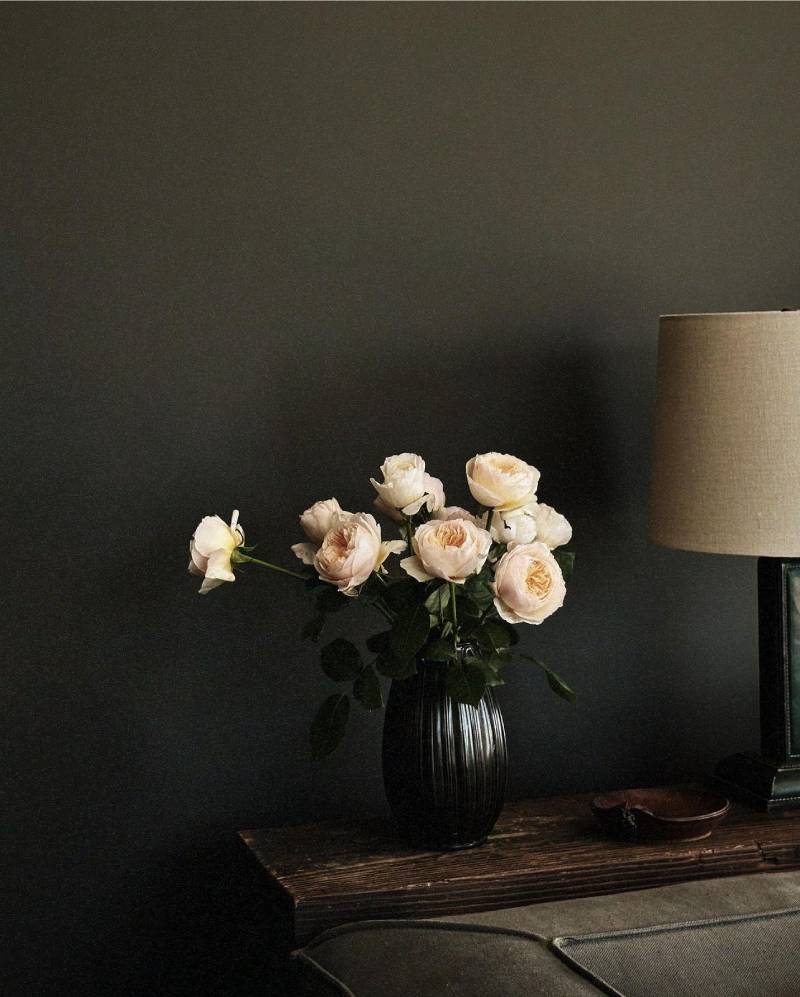 News 01.02.23: Today’s Articles of Interest from Around the Internets

This past December, the physics Nobel Prize was awarded for the experimental confirmation of a quantum phenomenon known for more than 80 years: entanglement. As envisioned by Albert Einstein and his collaborators in 1935, quantum objects can be mysteriously correlated even if they are separated by large distances. But as weird as the phenomenon appears, why is such an old idea still worth the most prestigious prize in physics?