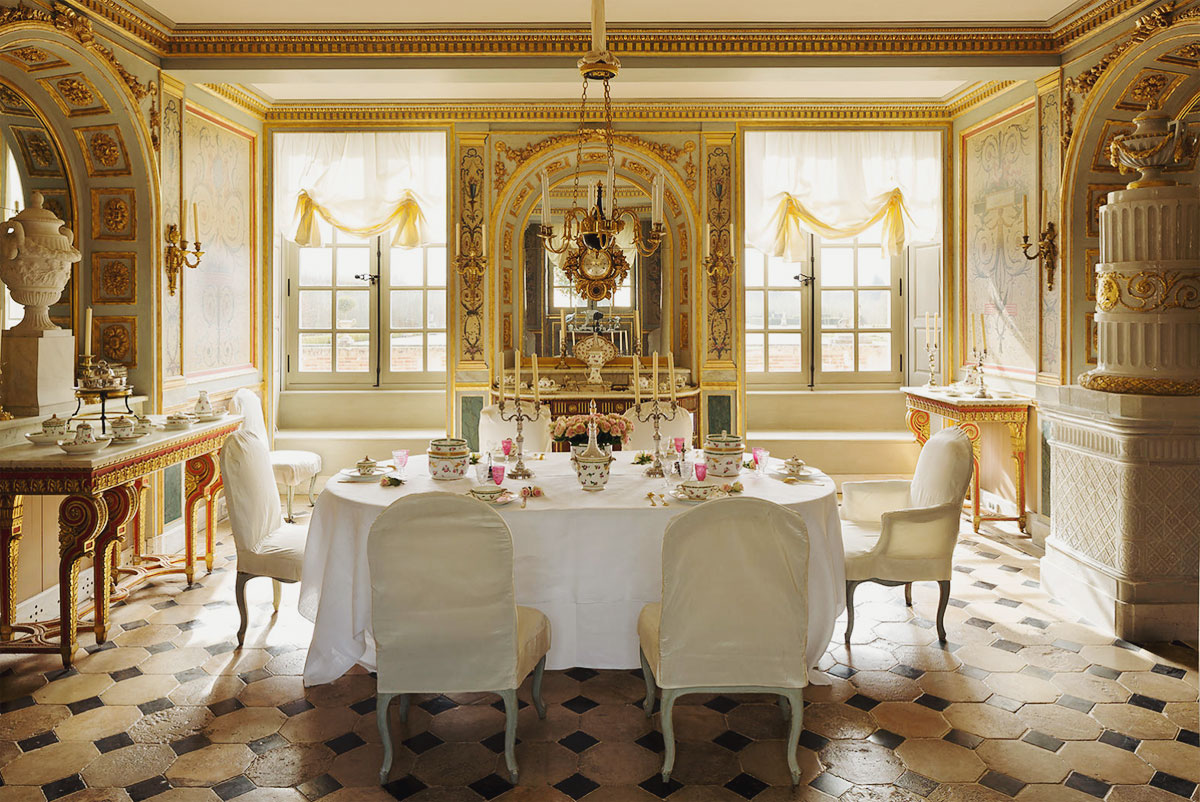 These past few days has been grey and humid with rain making its daily presence, requiring cosying at home with long cups of coffee, lots of reading and visual inspiration.

The contemporary décorateur, also an avid antiques collector, works in the Grand Style, that of unabashed opulence, and whose baroque interiors are known all over the world. Hotels and restaurants that wear his style include beloved icons the Hôtel Costes and the Ladurée tearooms in Paris; the NoMad Hotel in New York, and La Mamounia in Marrakech. 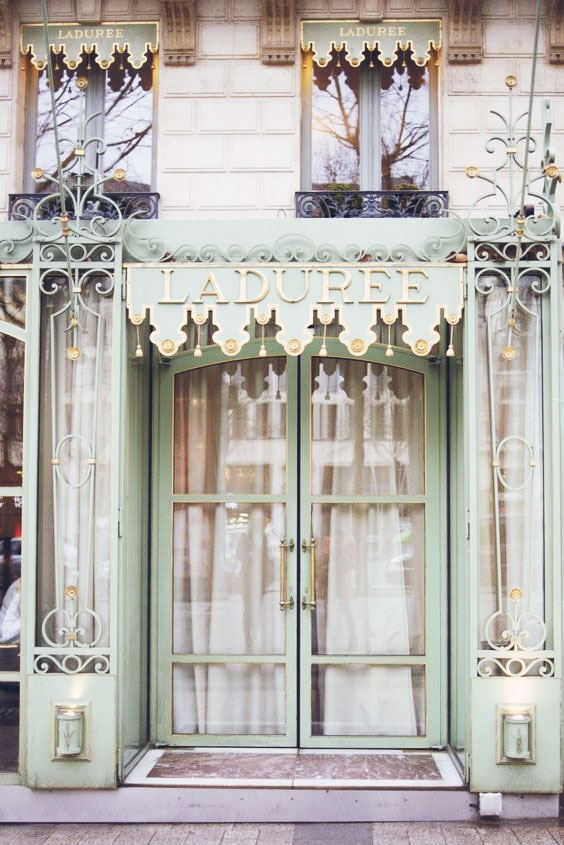 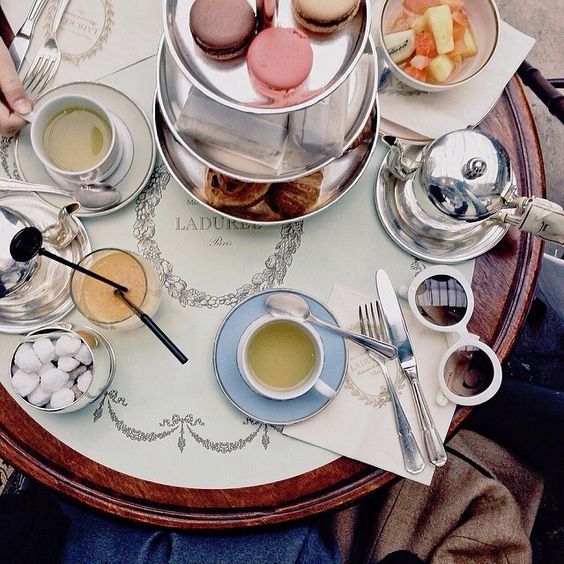 Garcia’ s home, the great Château du Champ-de-Bataille in Normandy, France is by far his longest-running and the most expensive project. One of France’s grandest and largest castles, which he bought in 1992 from the Ducs de Harcourt, is focused on the eternal culture of France.

« It’s not quite correct to call what I am creating ‘period rooms,’” says the designer. “We are starting with empty rooms and creating everything. Unavoidably, our eye of the 21st-century intervenes, so it is my vision of the 18th century. We will be presenting a chronological itinerary that will retrace changing tastes from the reign of Louis XIV to the end of the Ancien Regime with Marie-Antoinette. We will illustrate how rapidly tastes changed – and how interiors constantly were transformed. When a great financier of 1730 had his apartment decorated, he would keep nothing that he had in 1720. It was, Out with the old! » 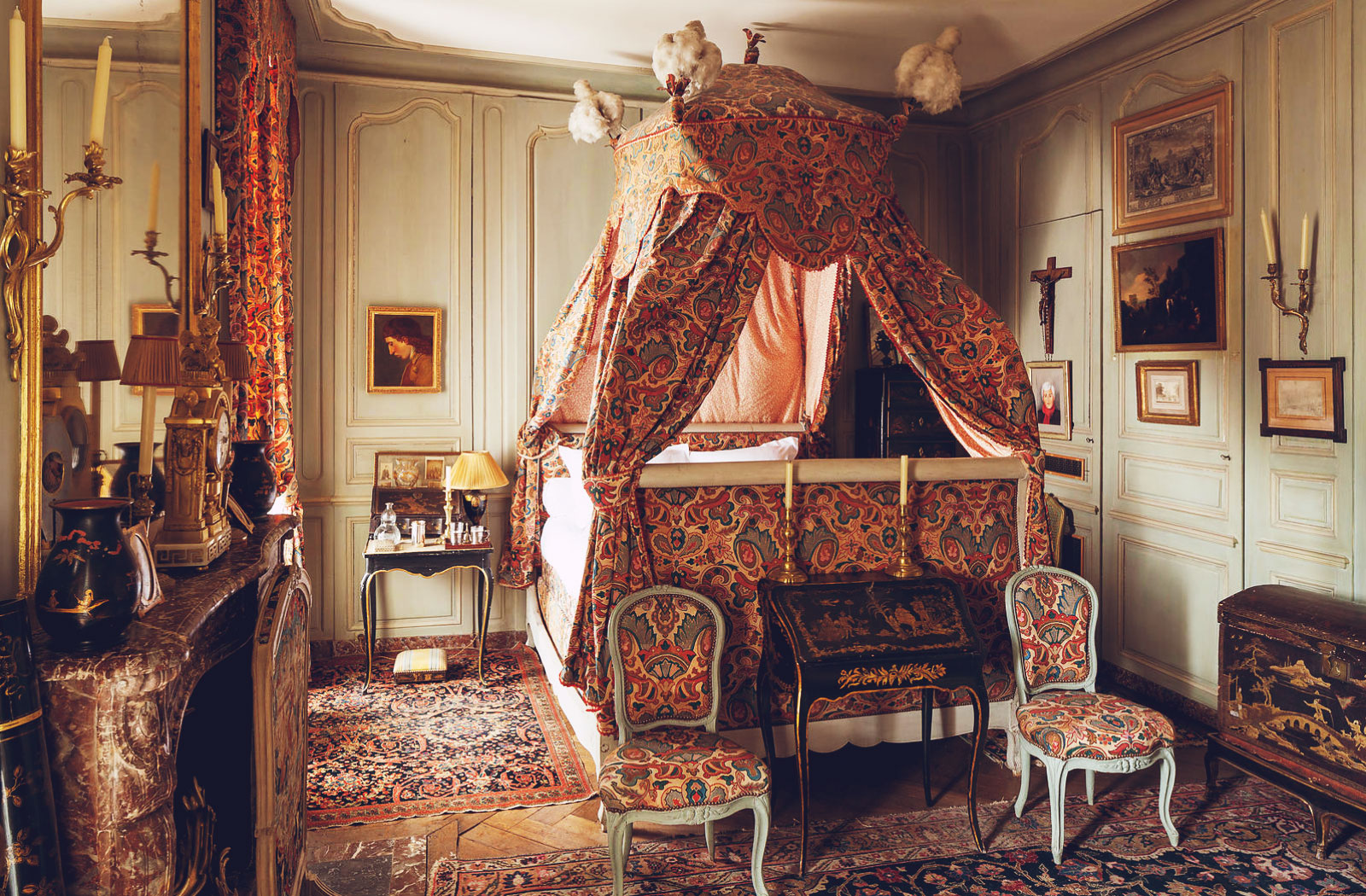 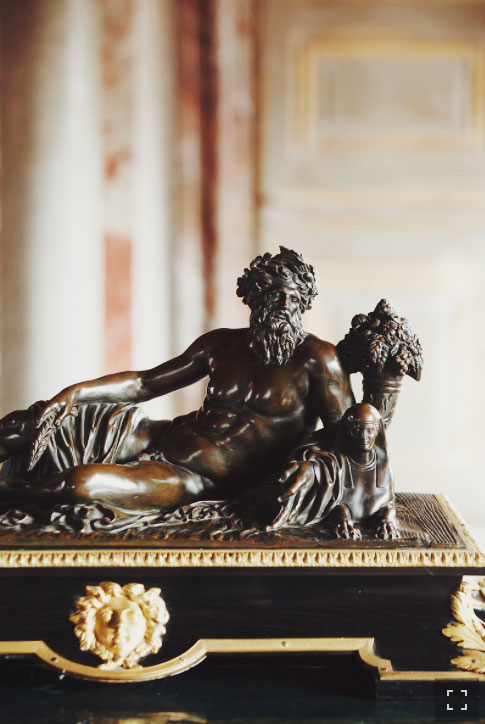 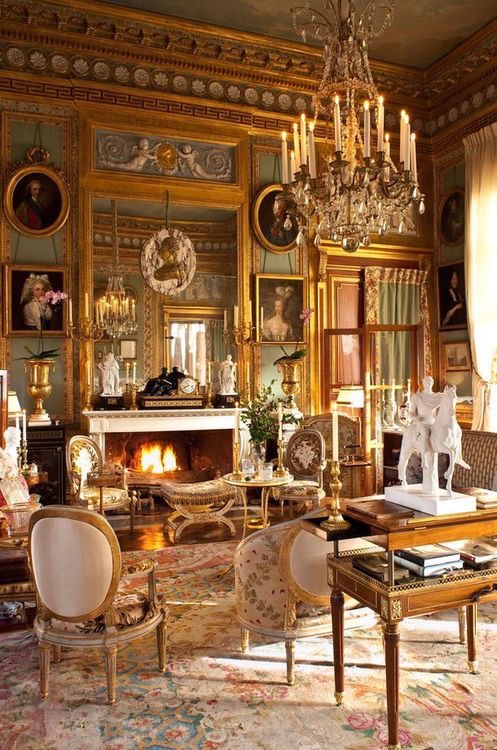 The salon of Garcia’s castle in Normandy 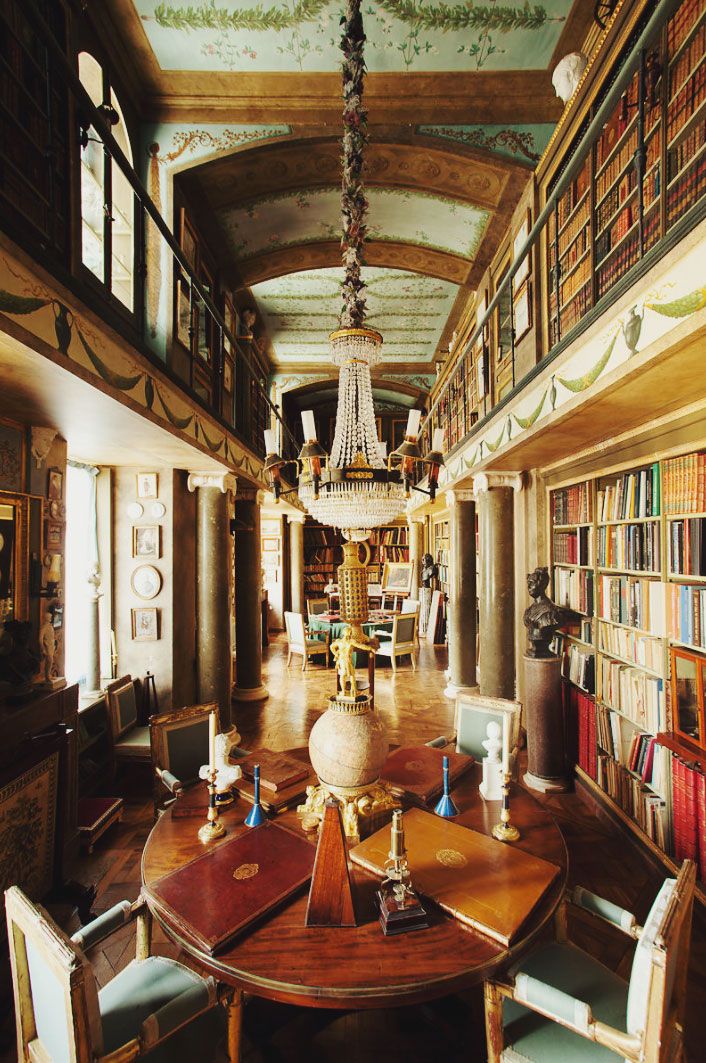 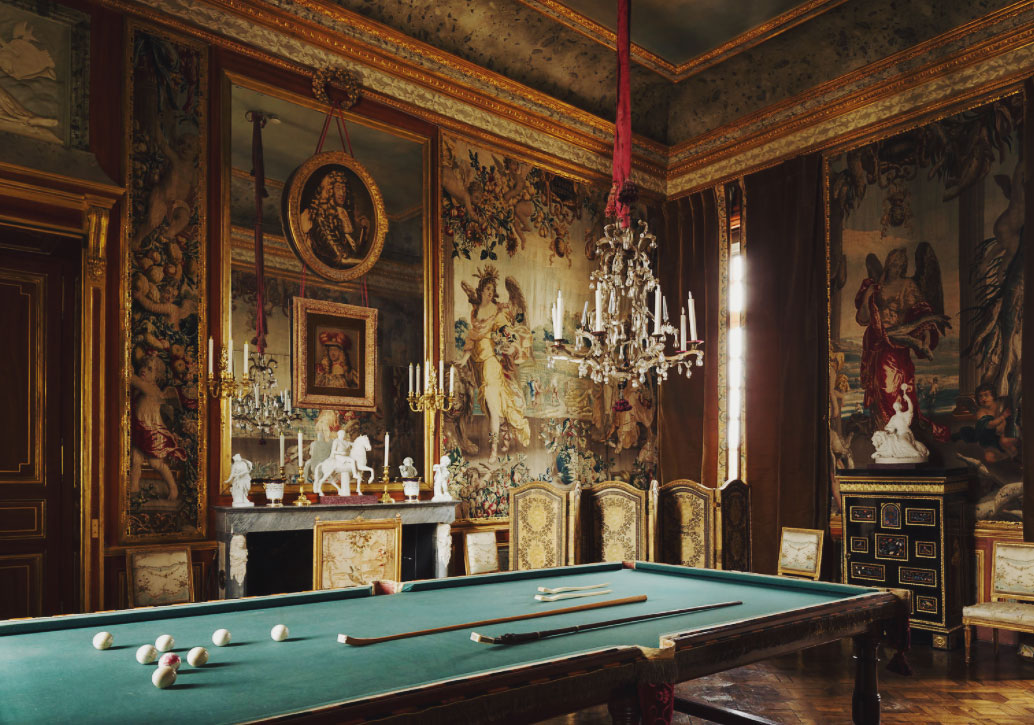 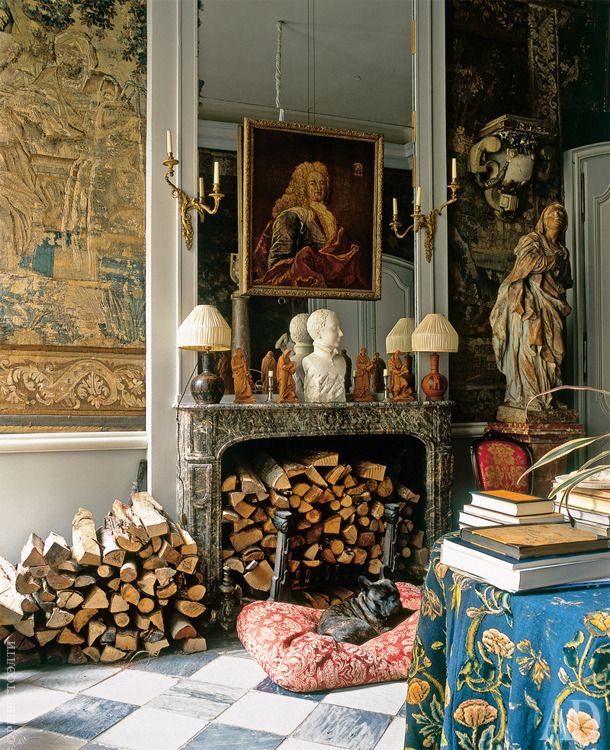 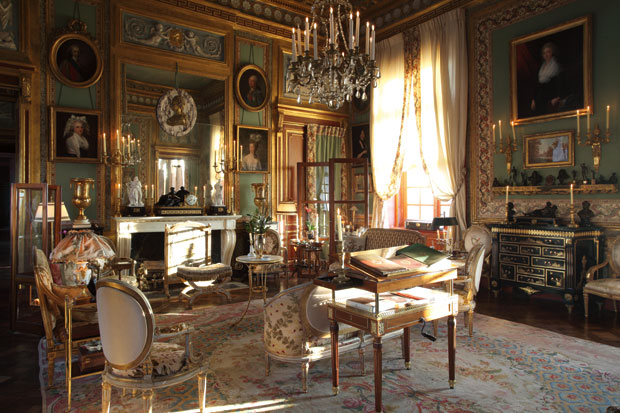 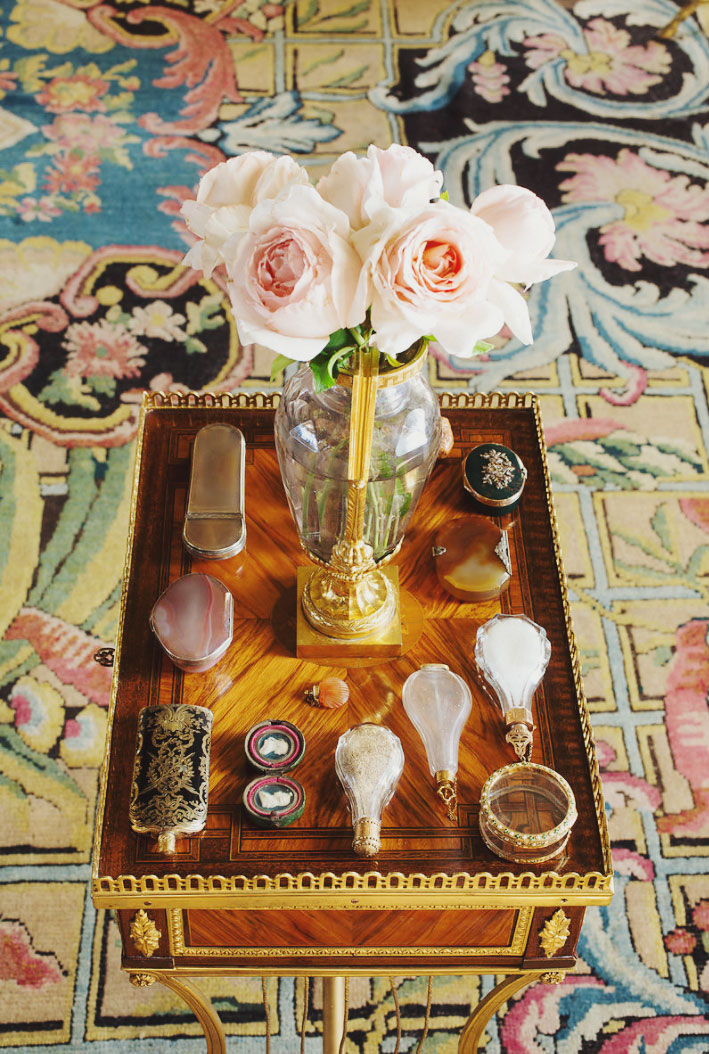 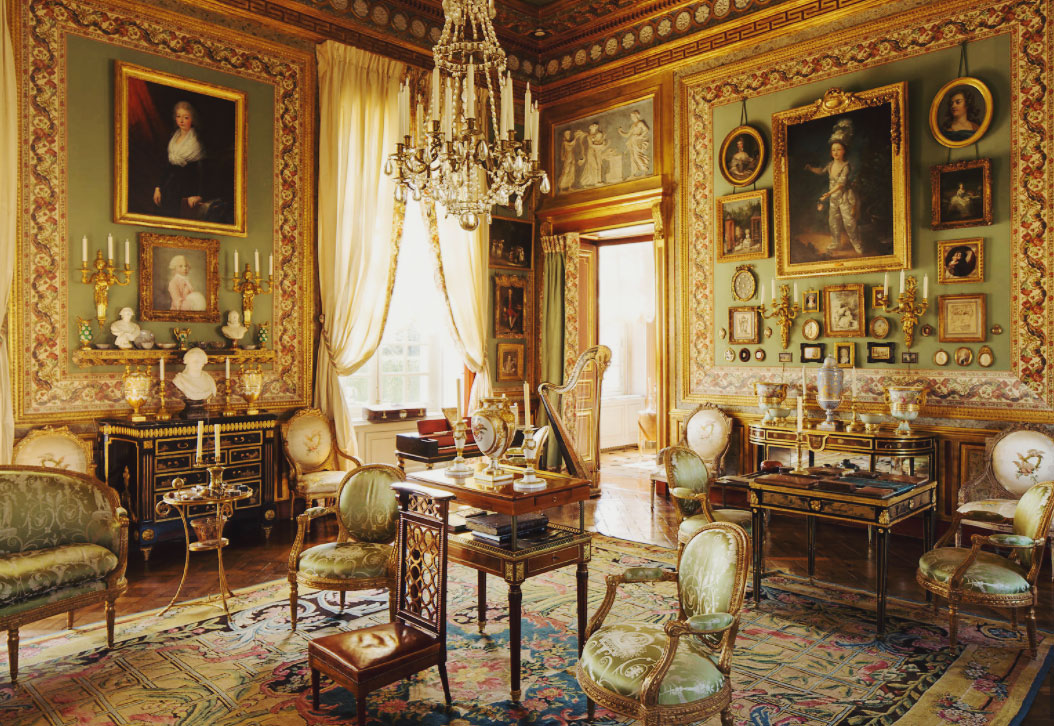 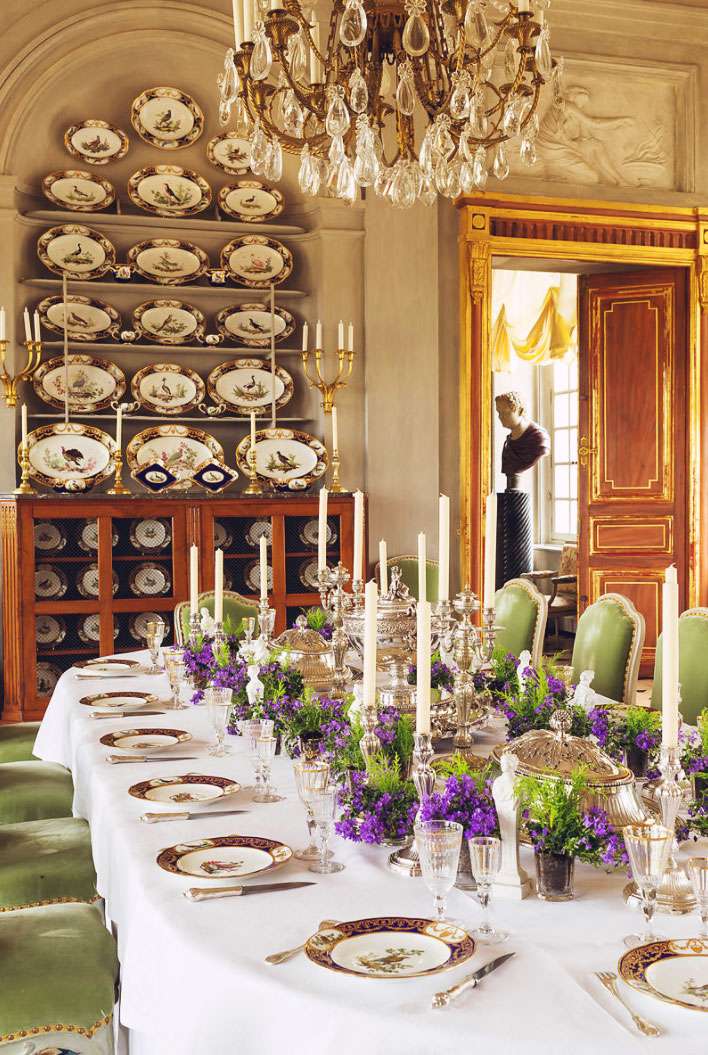 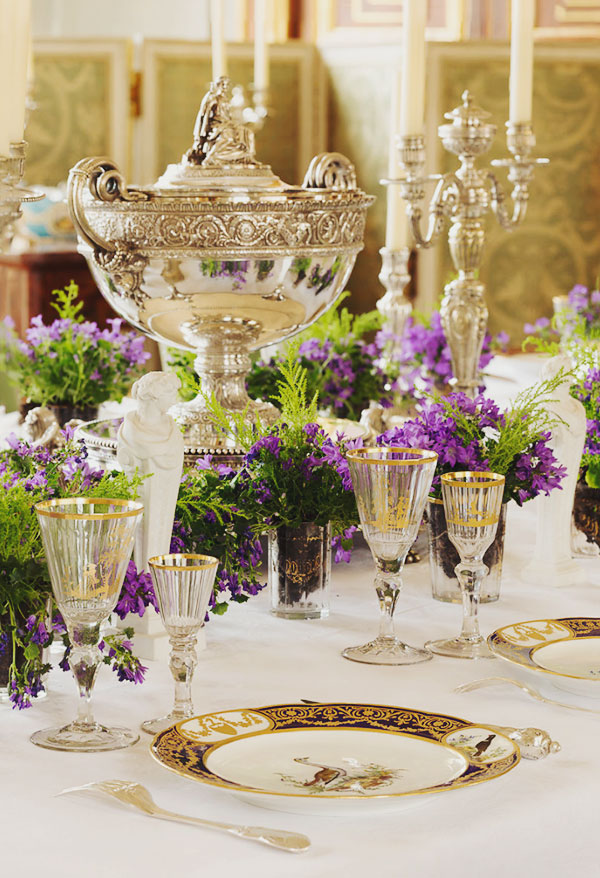 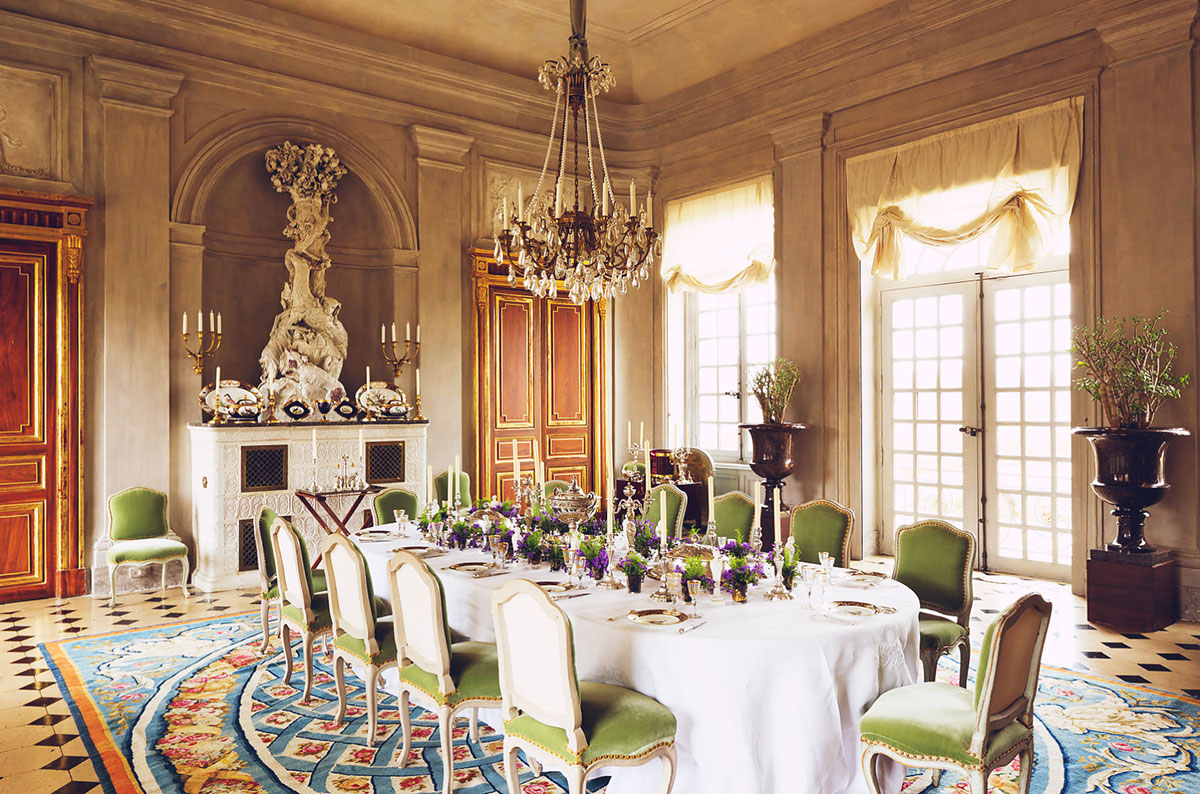 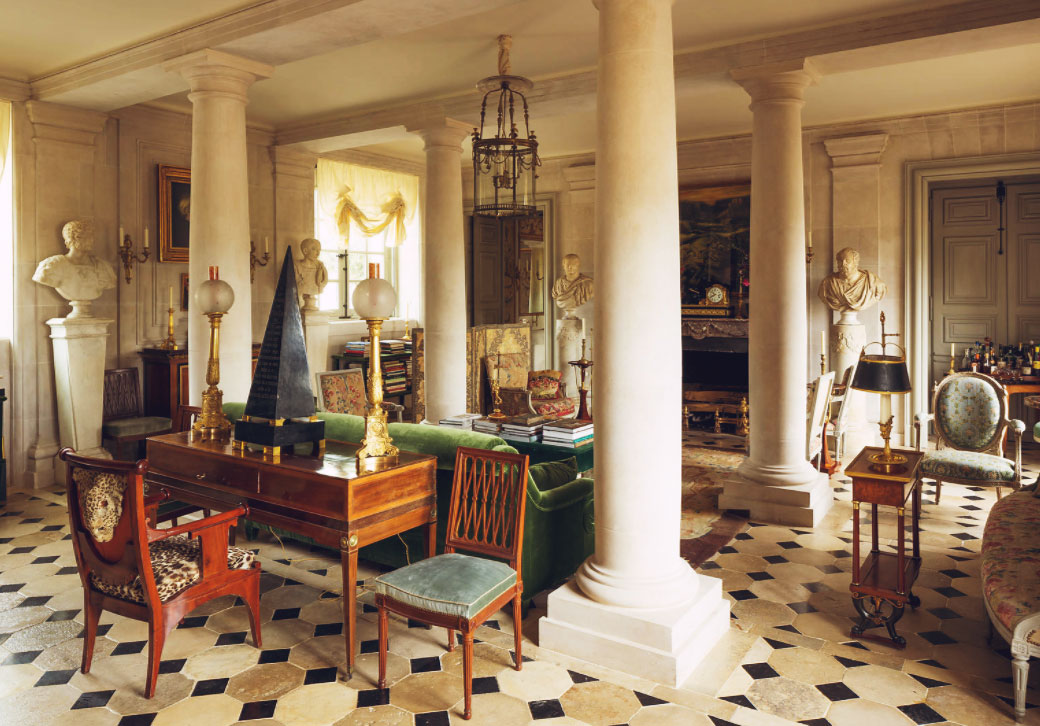 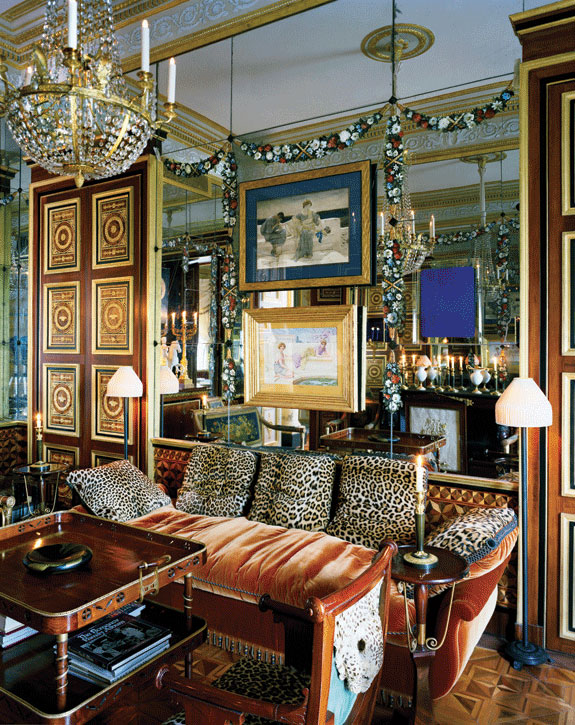 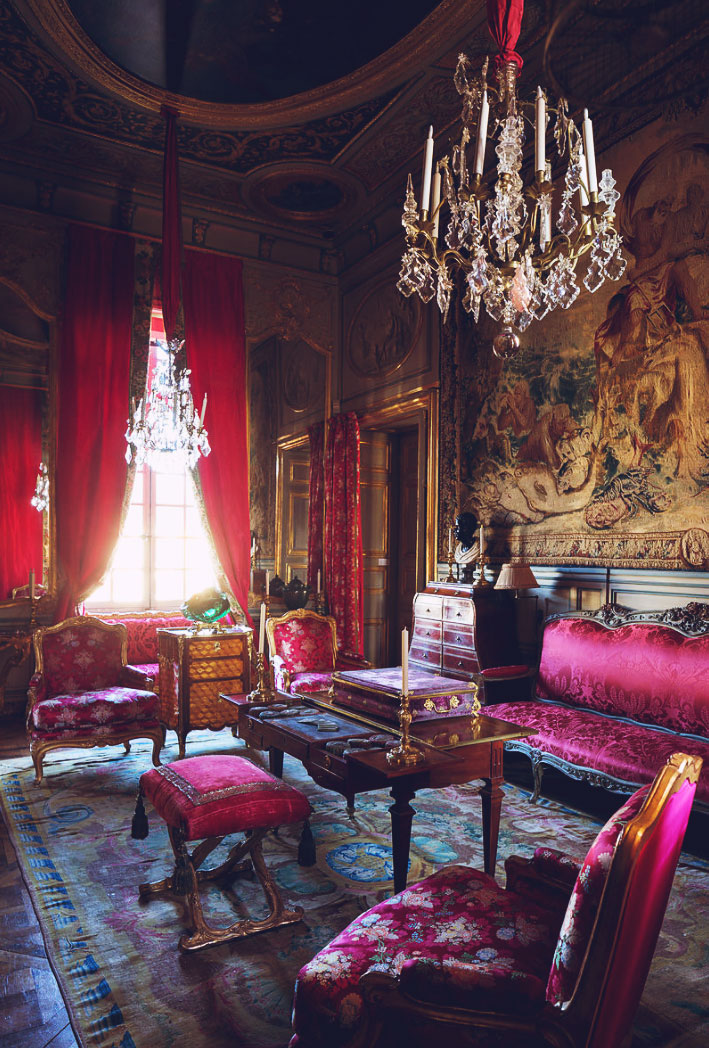 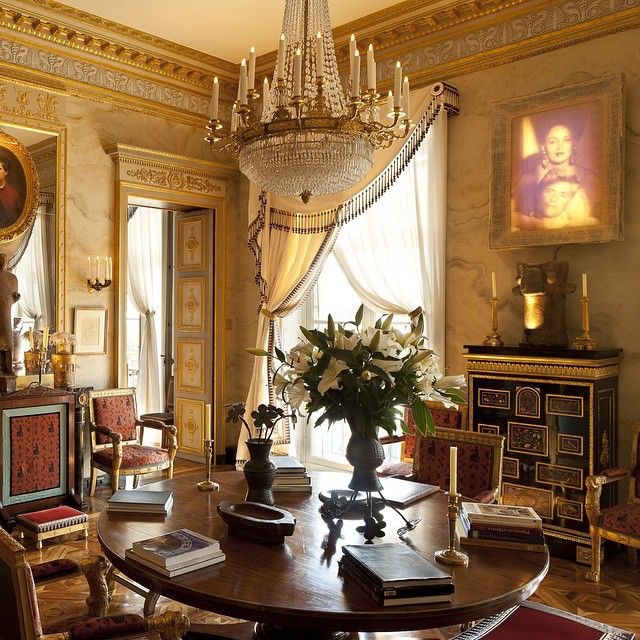 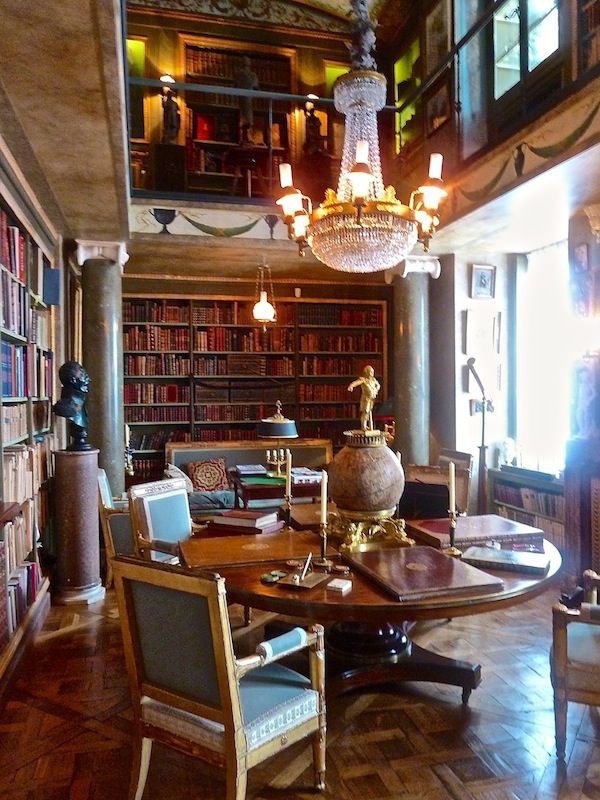 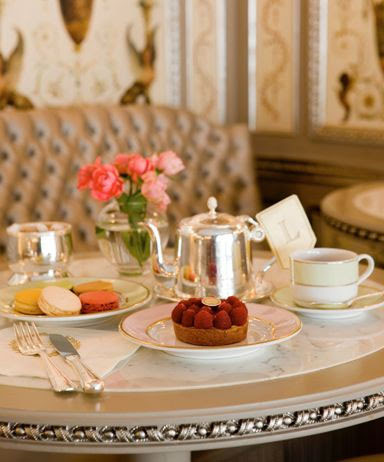 Left: the Garcia’s library at his home in the Château du Champ de Bataille, Normandy, photographed by Eric Sander & above, Ladurée 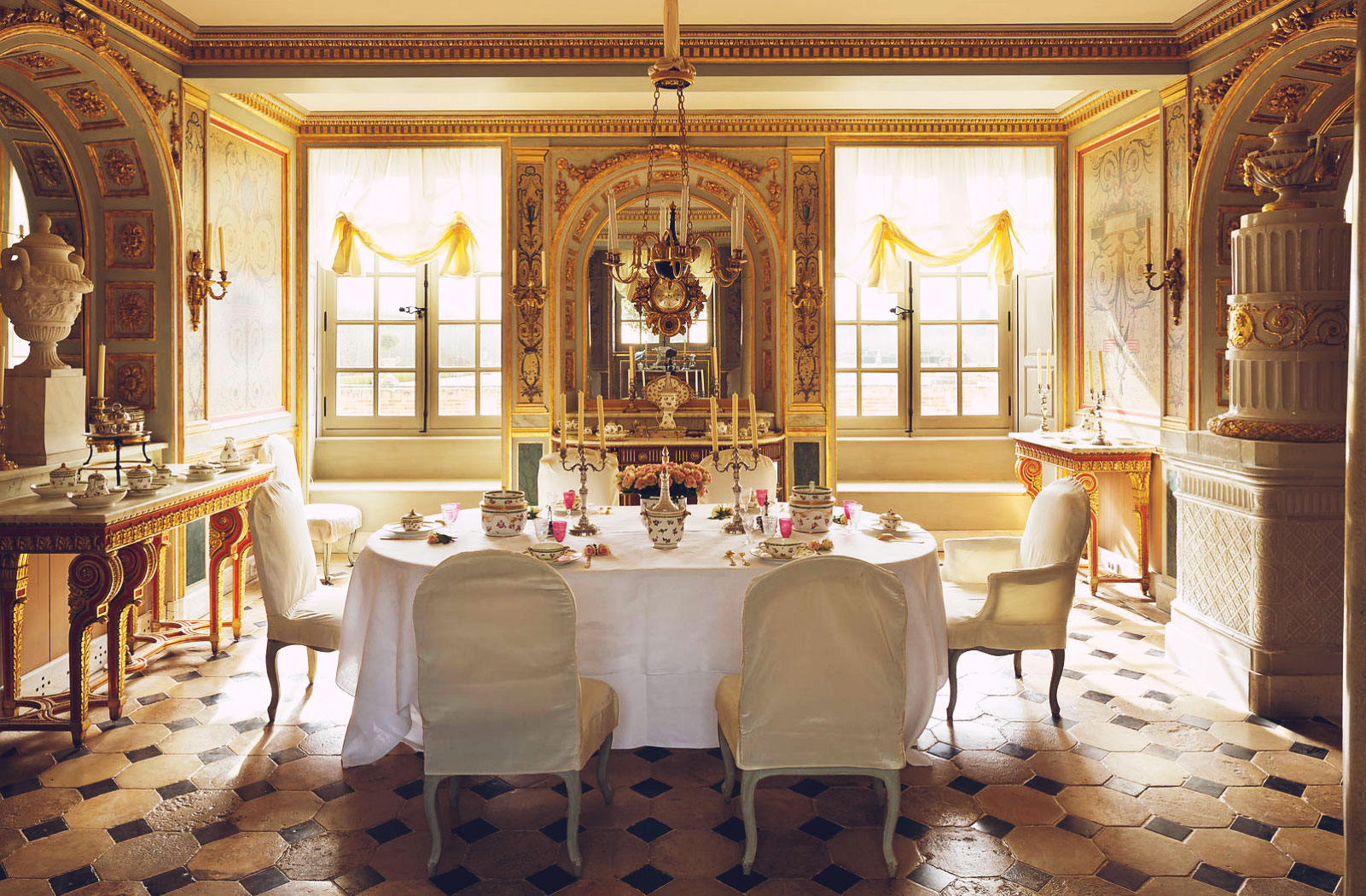 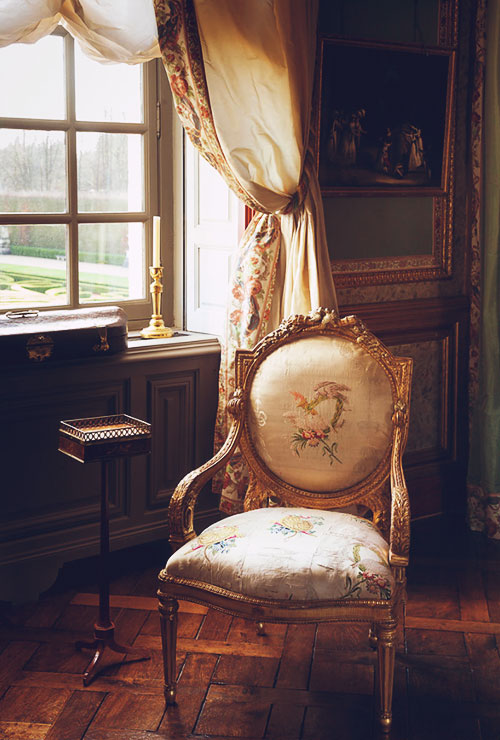