Places: The Peles Castle in the Carpathian Mountains, Romania

Last weekend was white and christmassy, and my city break back home in Brasov was filled with lots of hugs, love and laughs. Currently back to work, but I wanted to share with you a beautiful place from my region, the utterly romantic Transylvania, and more specifically, the Peles Castle. This Neo-Renaissance castle is located in the Carpathian Mountains, near Sinaia, in Prahova County, Romania, on an existing medieval route linking Transylvania and Wallachia.

I should backtrack and mention that also at the end of last week, Romania lost its last king: the beloved King Michael I, one of the last surviving links to Europe’s royal heads of state before and during World War II, died at the age of 96, after spending decades in exile working as a farmer and aircraft pilot. He finally got his citizenship back in 1997, eight years after the collapse of communism. He met his wife, Princess Anne of Bourbon-Parma, in November 1947, when he was in London for the wedding of Princess Elizabeth and Philip Mountbatten. The former’s own wedding would take place on June 10, 1948, in Athens, Greece. They would have five daughters together and stay married for 68 years, becoming the longest royal couple in Romanian history. 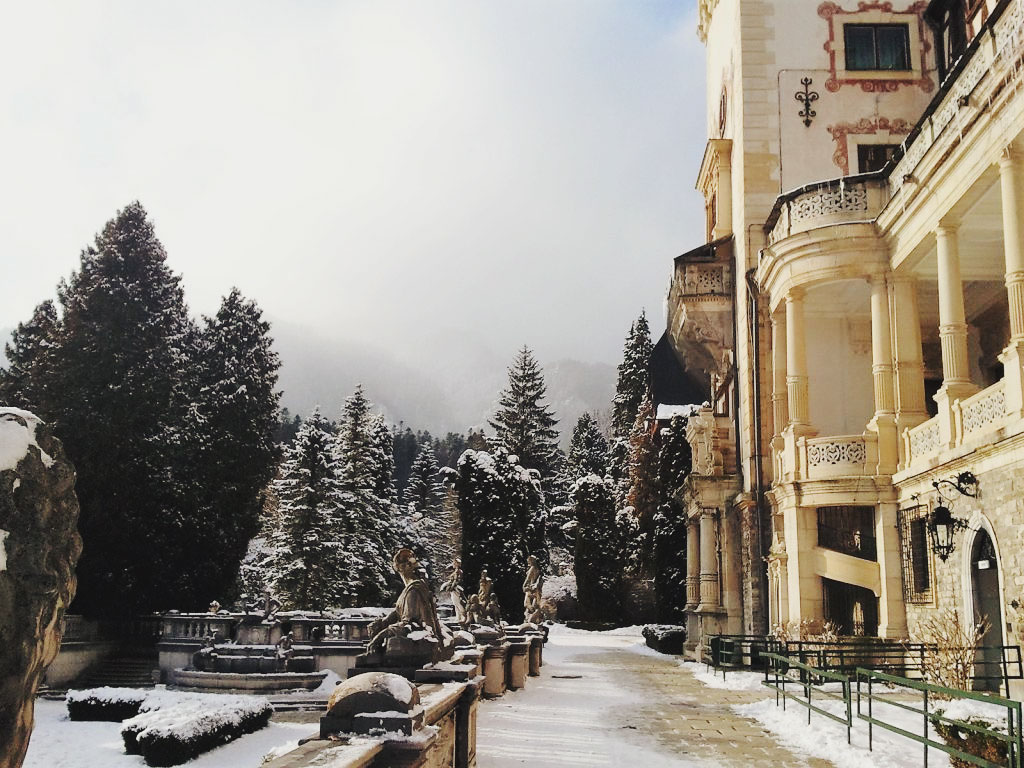 This takes us back to the castle, for it was the late king’s father, Carol I, who, after visiting the small village of Sinaia, was captivated by its scenic location and commissioned the construction of the Peles Castle in the foothills of the Bucegi mountains in the 1860s as a summer retreat. It took 10 years for construction to be completed. The ornate 160-room palace was built in a Neo-Renaissance style and each room had its own identity and theme.

Decoration varied at the castle: from the movie theater, whose walls and ceilings were decorated with frescoes by Austrian artists Gustav Klimt and Franz von Matsch, to a 4,000-piece collection of weaponry from Europe and Asia on display in the Weapons Room. The Music Room contained intricate pieces of teak furniture gifted by the Indian Maharajah of Kapurtala. 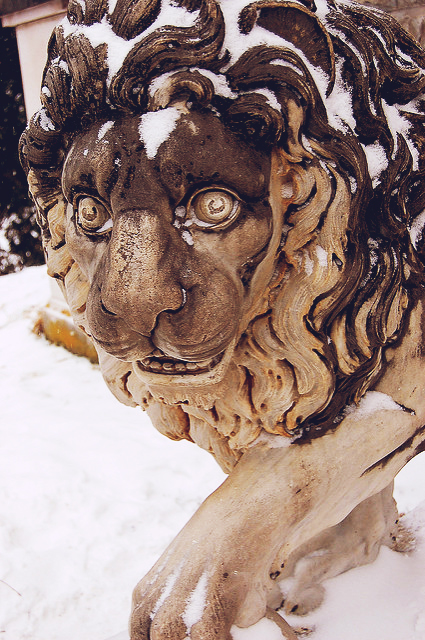 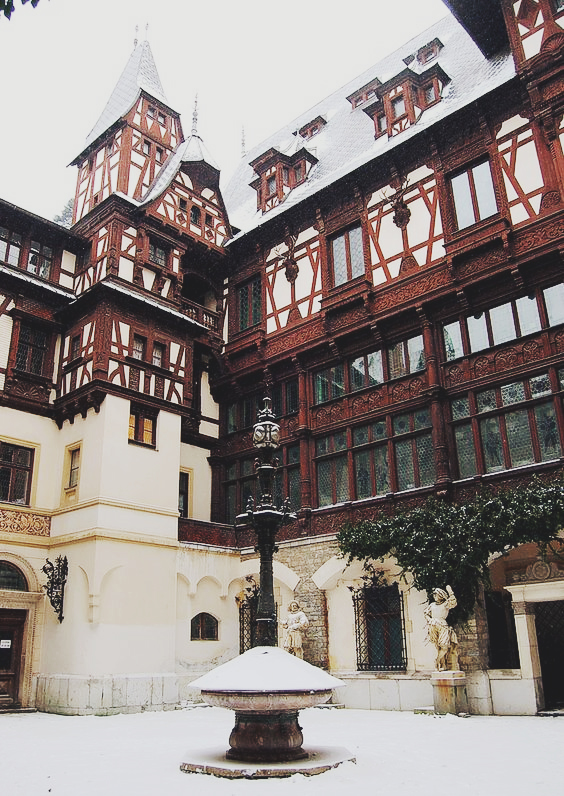 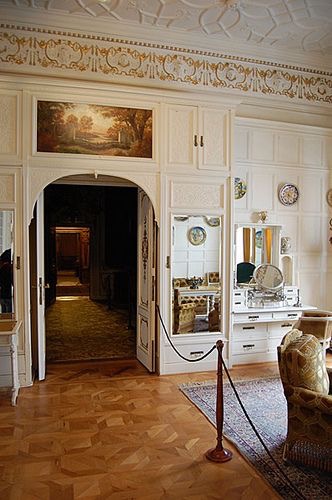 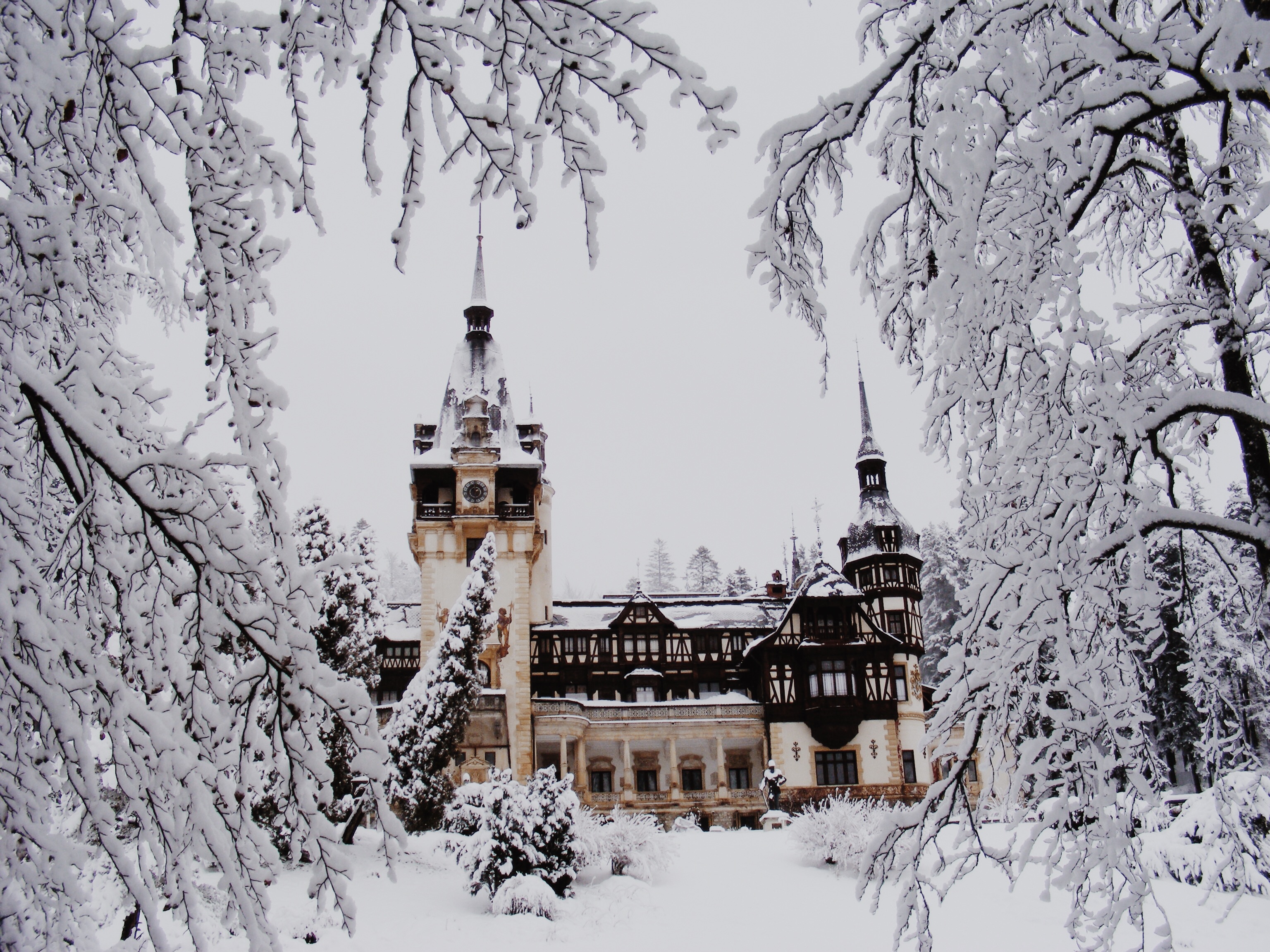 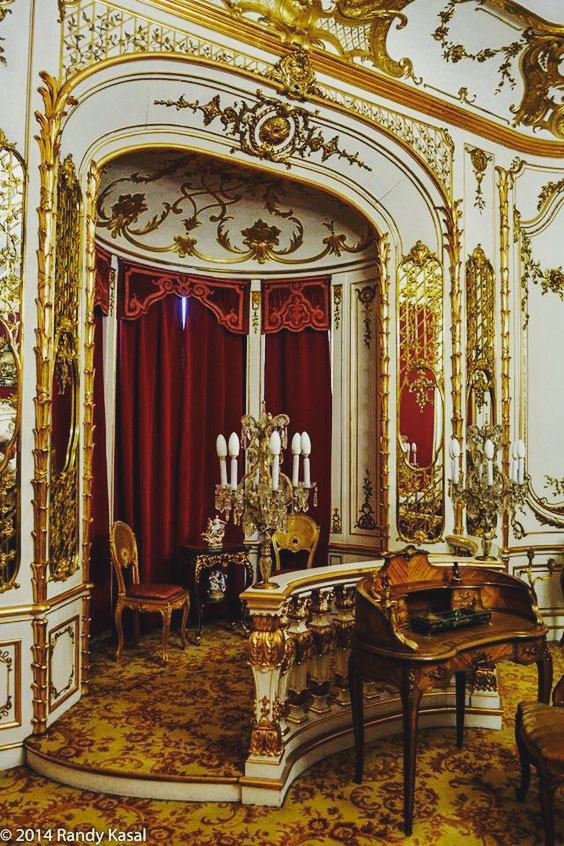 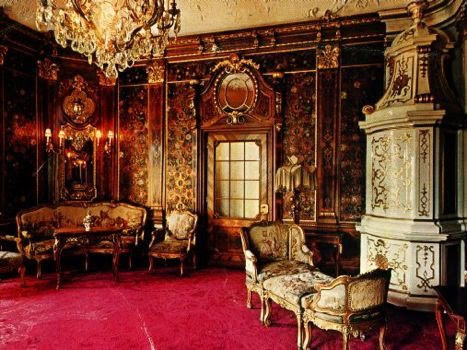 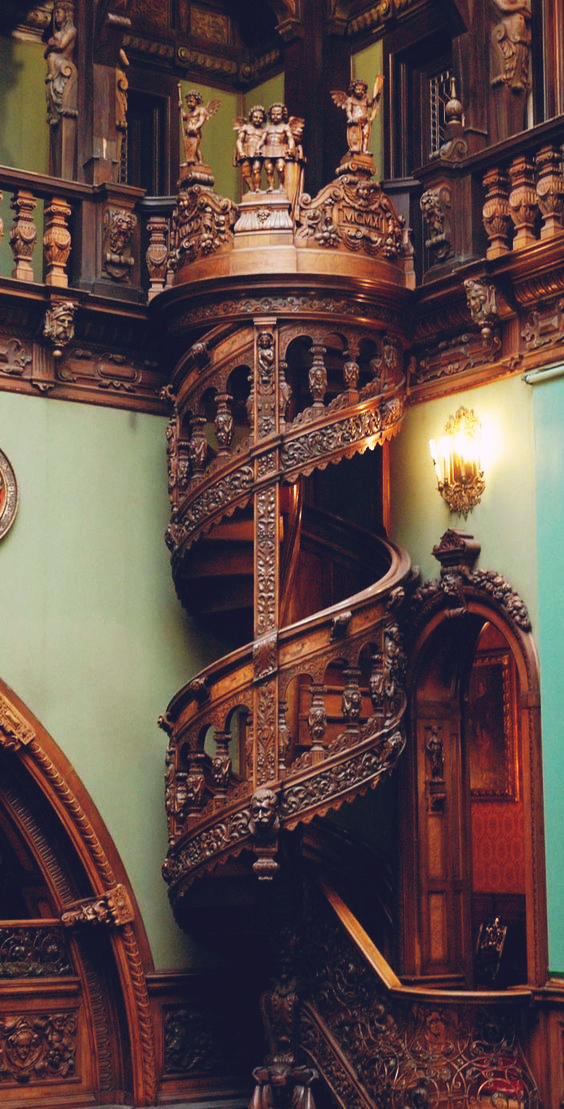 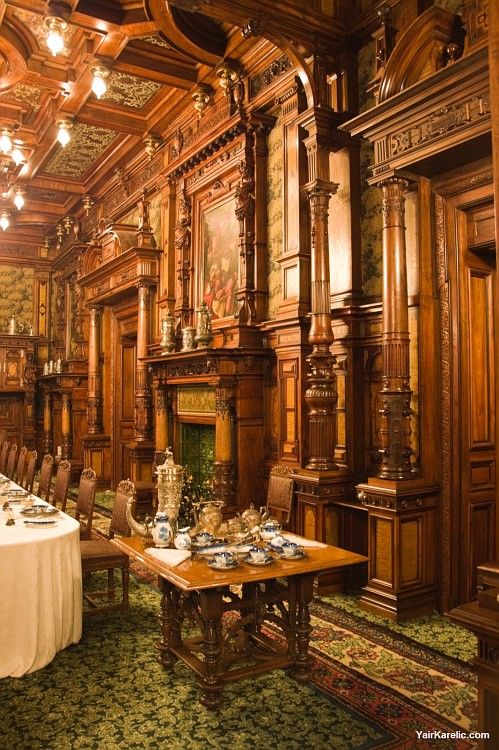 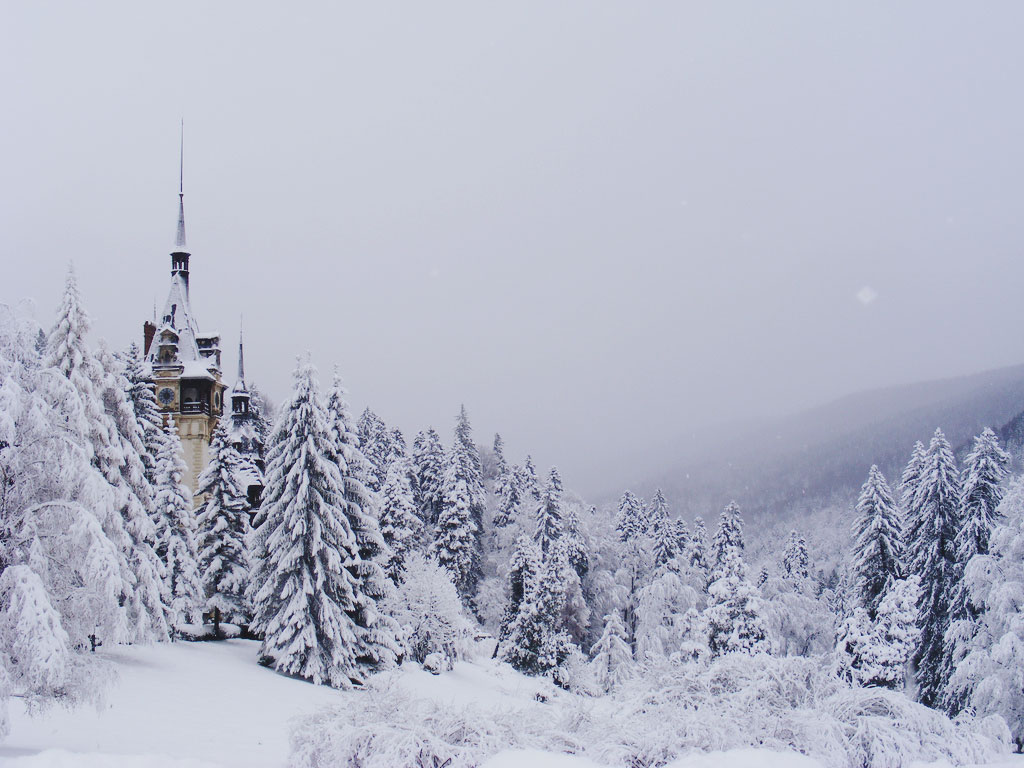 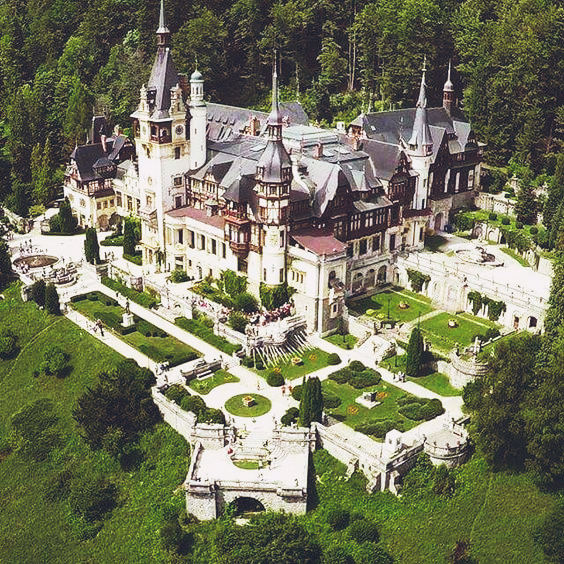 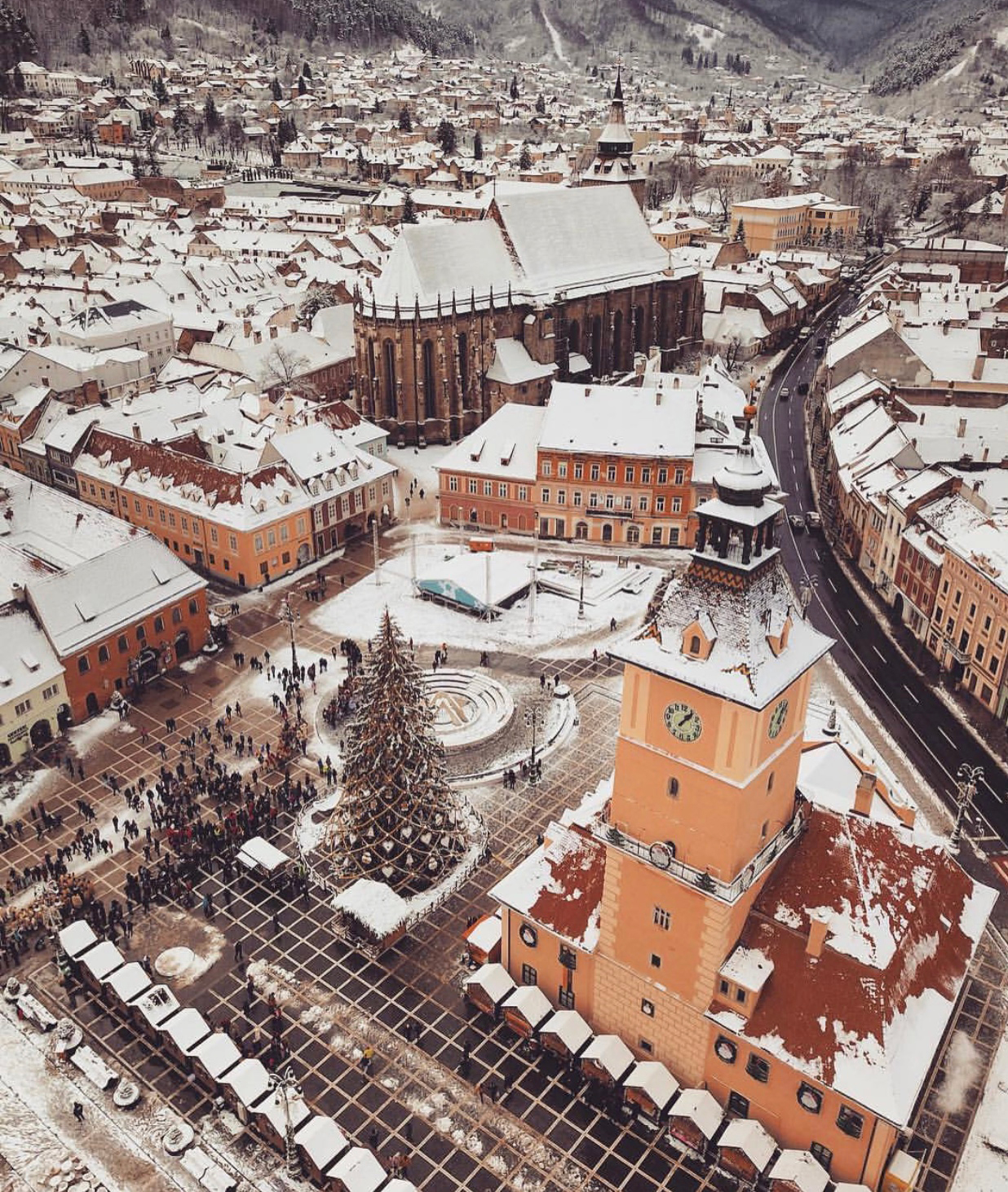 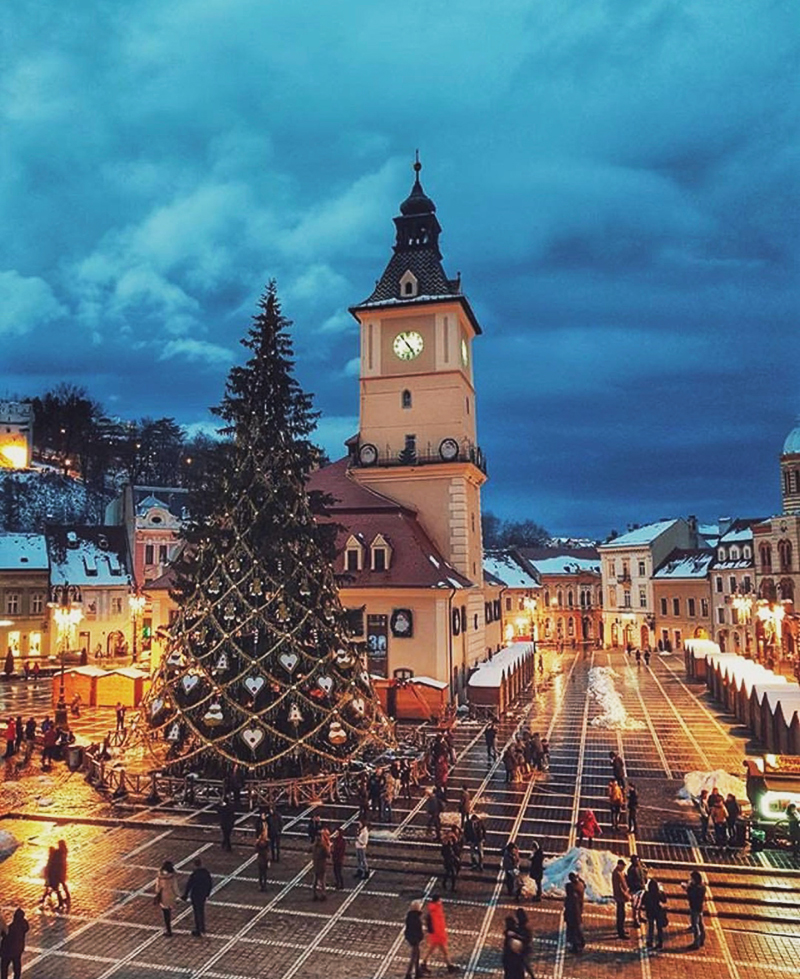 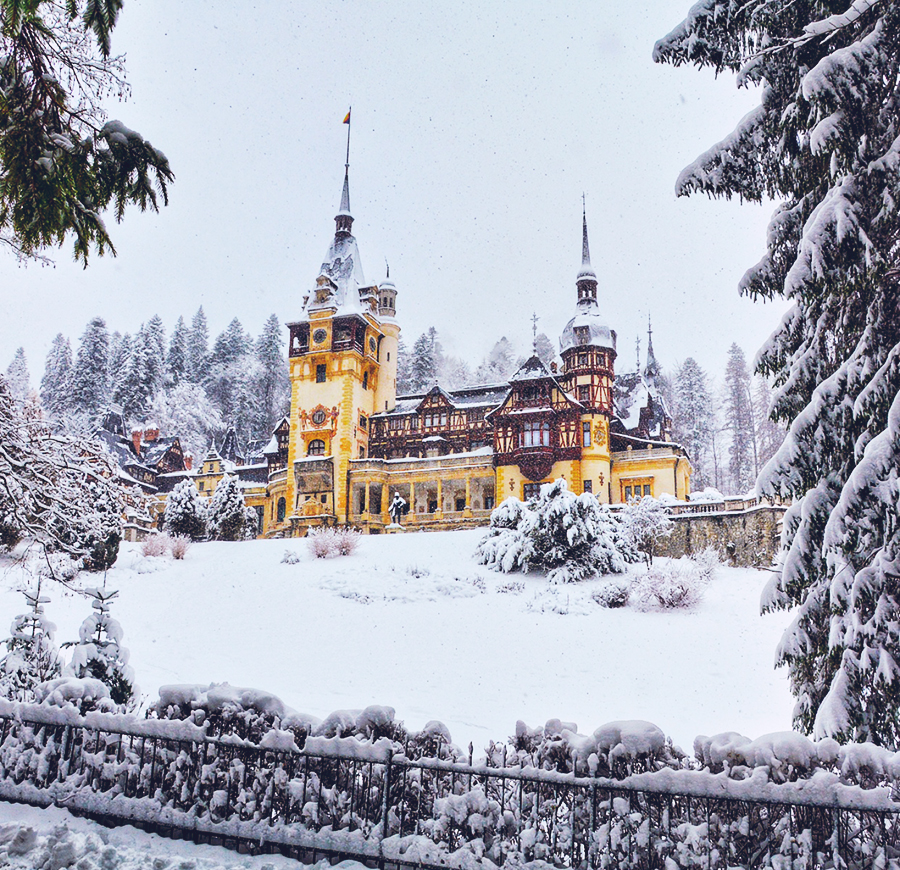 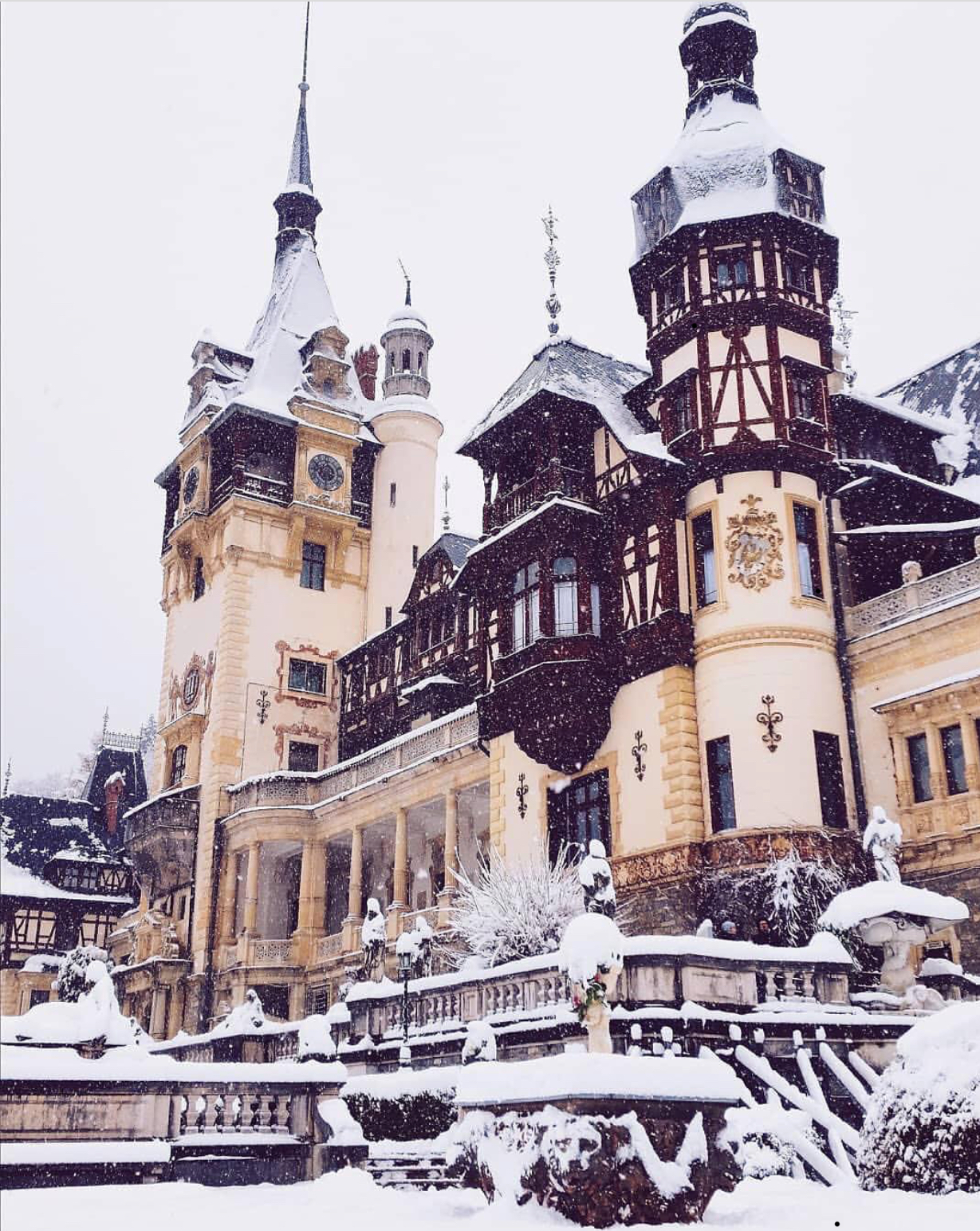 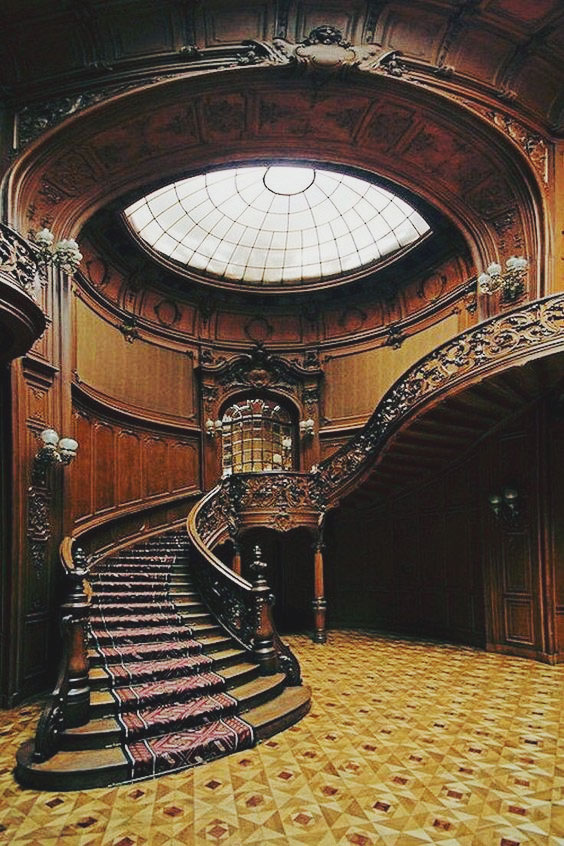