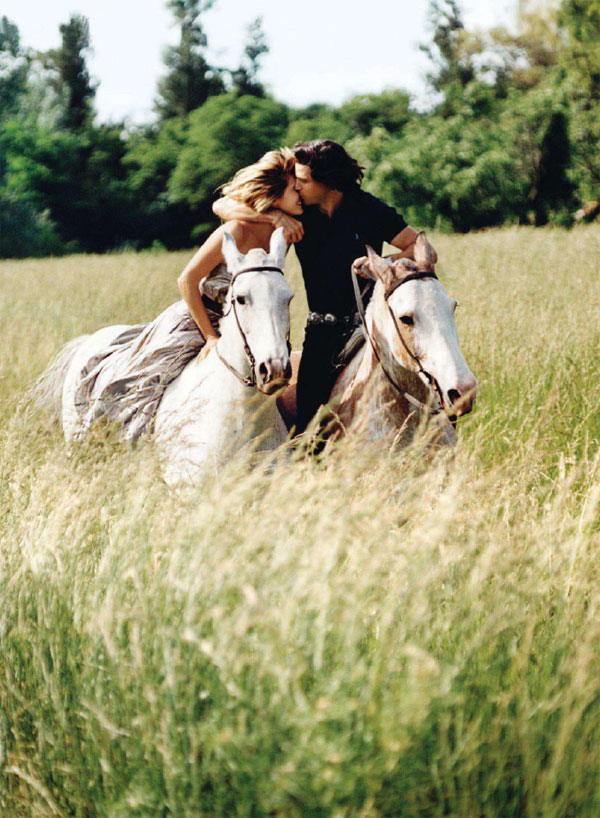 l o v e | a t  f i r s t  s i g h t :
An instantaneous attraction to someone or something.A fleeting glance, a coy smile, a beguiling first encounter — a modern fairytale in the making. 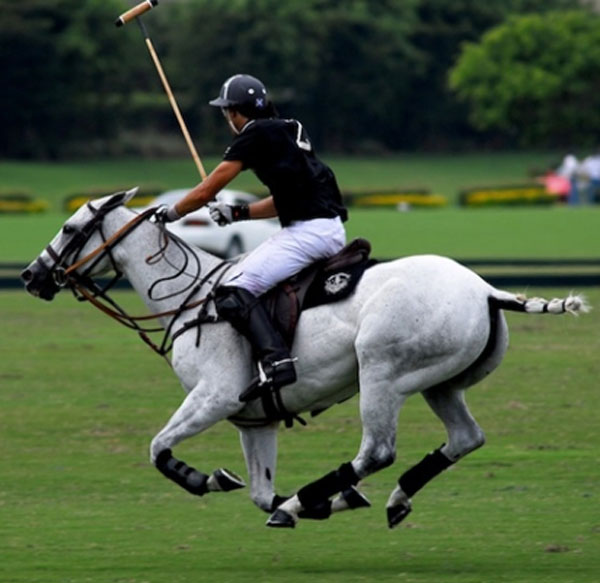 above, photography by delfina, who, once a model, also enjoys being behind the camera

A dashing young polo player with rugged good looks and a beyond charming smile; a striking young model, with golden hair & a doe-eyed stare. It’s the Argentine Open– the debonair young sportsman is riding off the field for a half time break & the elegant young lady is chatting quietly with friends. Their eyes lock, but for a split second, & there is no denying it, it was immediate. 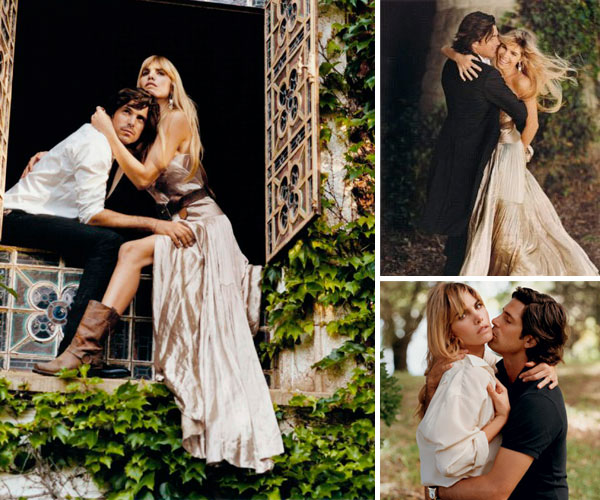 “Who ever loved that loved not at first sight?” 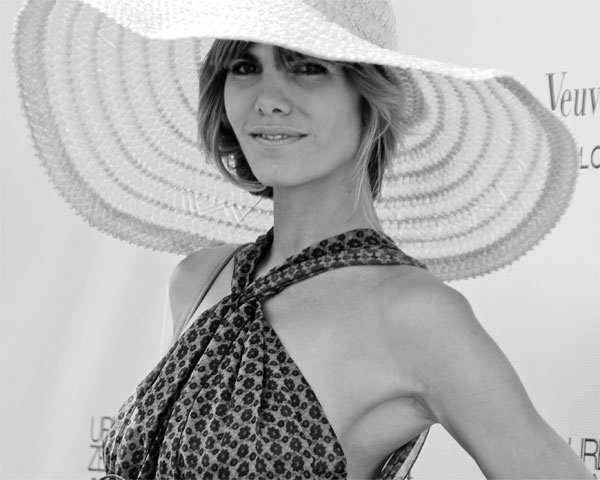 The story of how Nacho Figueras met his beautiful wife, Delfina Blaquier, is his favourite to tell.

It was love at first sight.

That day on the polo field, Nacho knew that Delfina was the woman he was going to marry. However, being a traditional young man, and despite their instant attraction, he knew he must woo her properly. 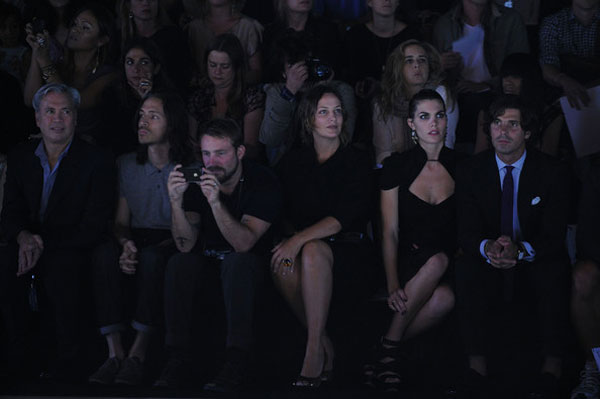 The story of how her dashing young suitor would come each night to serenade her is Delfina’s (or Delfi, as she is known) favourite story to tell. Nacho worked on a ranch almost two hours from where Delfi lived. Each night after finishing a hard day’s work, Nacho would drive the long drive to Delfi’s family home,where they would sit on the front porch while he played his guitar for her for only a short while, then drive home. 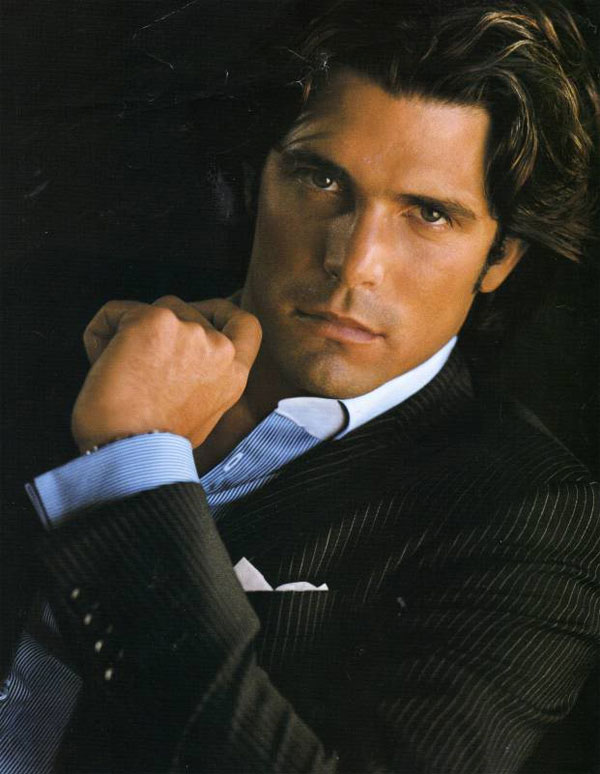 An intimate wedding ceremony followed in 2004, and since, their love has only blossomed further. Most notably, the charming couple starred in Ralph Lauren’s Romance campaign [top, above and below; also, a video] in 2011, aptly titled ‘A Love Story’. 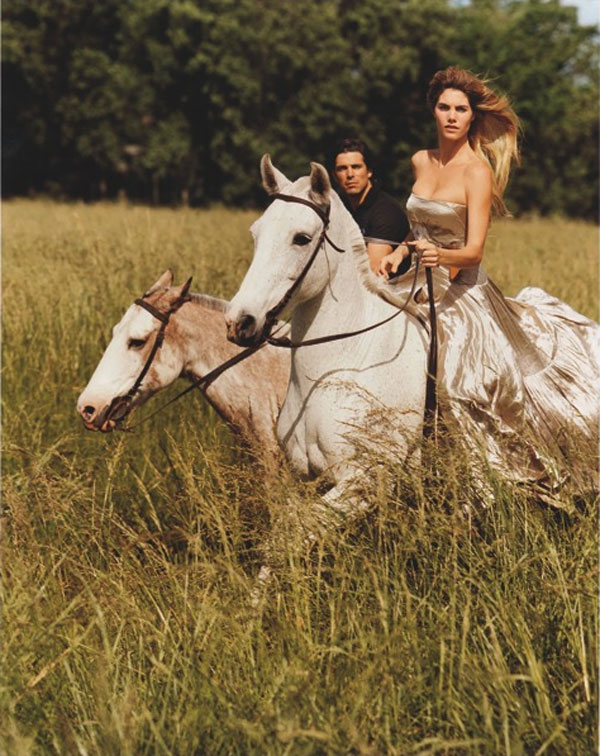 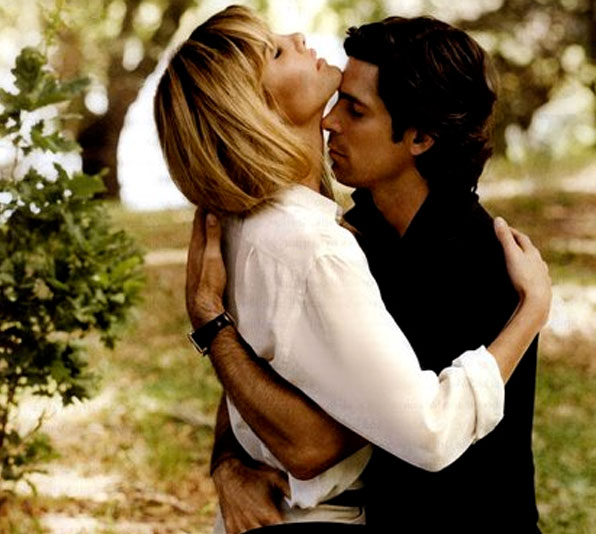 Nacho and Delfi now have three young children, Hilario, Aurora and Artemio; the family travels the world together, as Nacho still competes in polo matches [he is one of the top players in the world]. Their home is situated on the outskirts of Buenos Aires, surrounded by hundreds of fields, perfect for playing polo, or romantic picnics . . . 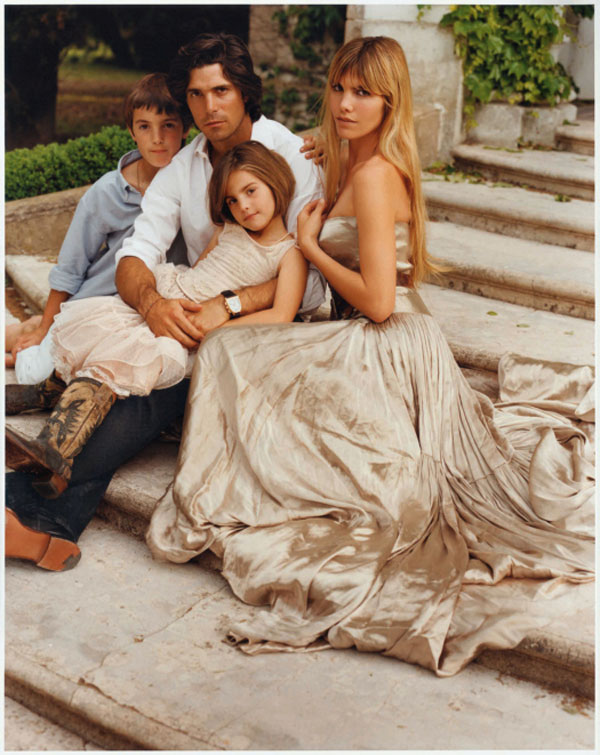 Each summer, the family heads to the Hamptons, tending to their horses, exploring the exquisite countryside, and spending sun-kissed days on the golden beaches. 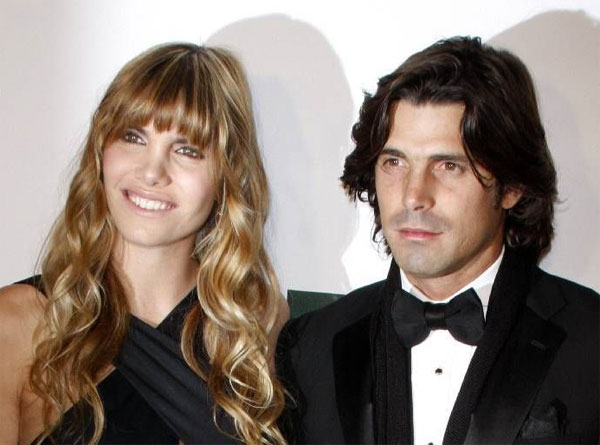 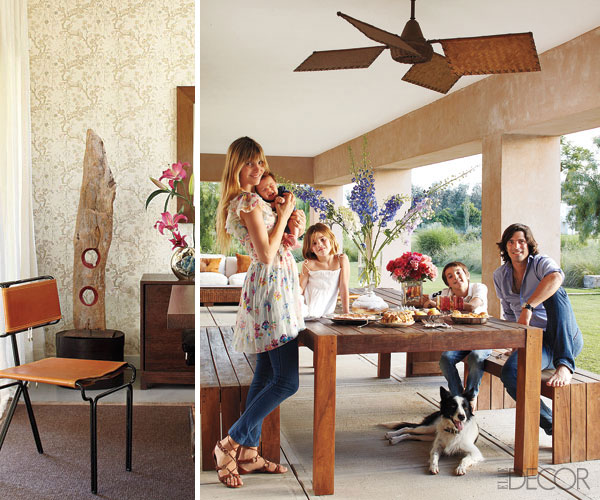 This modern day love story is still in motion, still flourishing and thriving. It may well have been ‘love at first sight’, as Nacho describes, but there is no denying that abundant acts of hopeless romance and their obvious adoration for each other has kept this love intense every sight after the first . . . 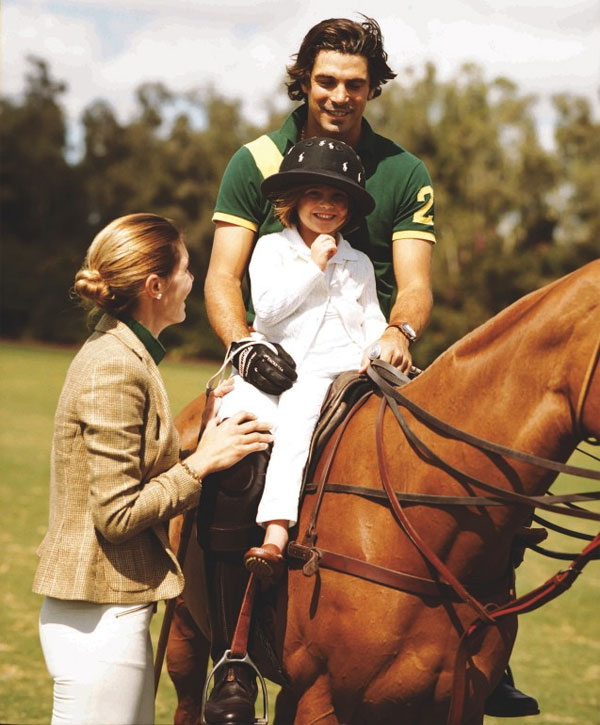