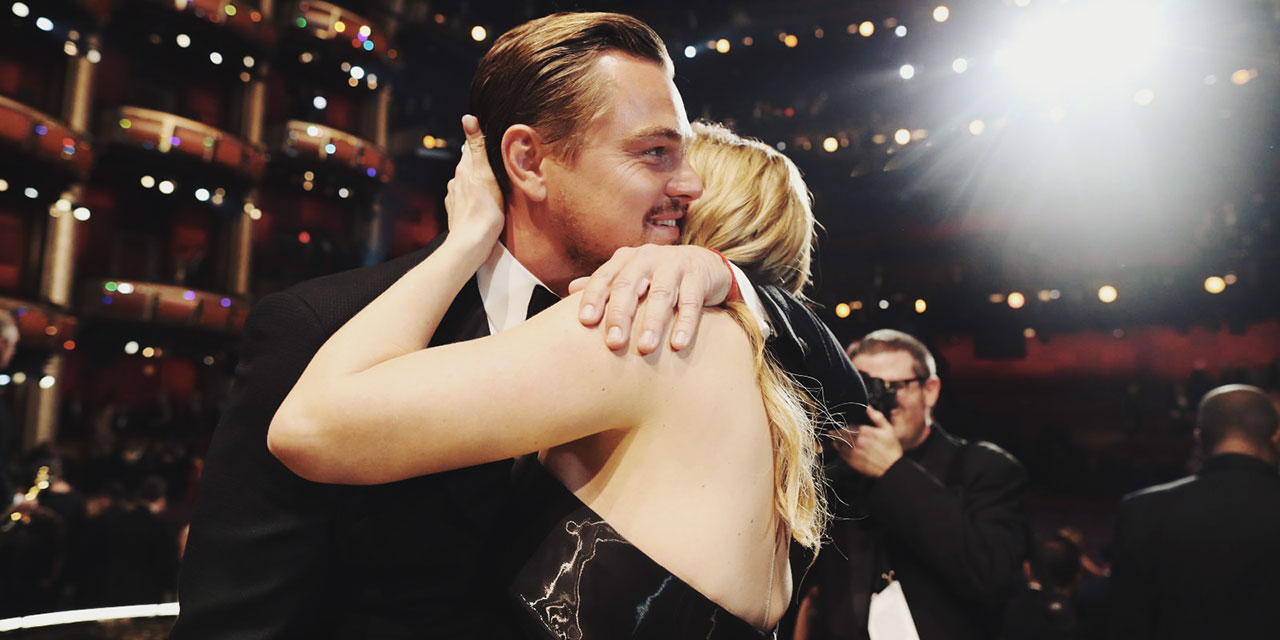 2005
Oscar nomination, Best Actor
The Aviator
[Lost to Jamie Foxx for his performance as Ray Charles]