News 05.01.22 : Today’s Articles of Interest from Around the Internets

How Bad Are Plastics, Really?

This is hardly the time to talk about plastics is what I think when Dad, hovering over the waste bin at a post-funeral potluck, waves me over, his gesture discrete but emphatic. He has retrieved from the trash a crystalline plastic cup, with fluted, rigid sides. “Polystyrene,” he grins, inverting the cup to reveal its resin code (a 6 stamped inside the recycling symbol). “But not my kind.”

Dad, back in the 1960s, had manufactured a more resilient variety of polystyrene for Union Carbide, one of the 20th century’s major plastics manufacturers, since acquired by Dow Chemical Company. Now, in the parish hall, I recognize he is seconds from crushing the cup. As if on cue, he closes his grip. Being a certain type of polystyrene—and this is his point—the cup splinters into a strange bloom of shards arrayed about the cup’s circular bottom.

No butadiene, I think. “No butadiene,” he says, which, on the production lines he ran, had been added to rubberize the resin, one among 10,000 helpmates that make plastics as we know them possible. Dad shuffles off to find the recycling bin, though he knows the cup has little chance for recovery and likely a long afterlife ahead. This is especially true for polystyrenes, of which there are multiple varieties; plastics, as the anthropologist Tridibesh Dey notes, are a chemically complex lot, designed for performance rather than reclamation. 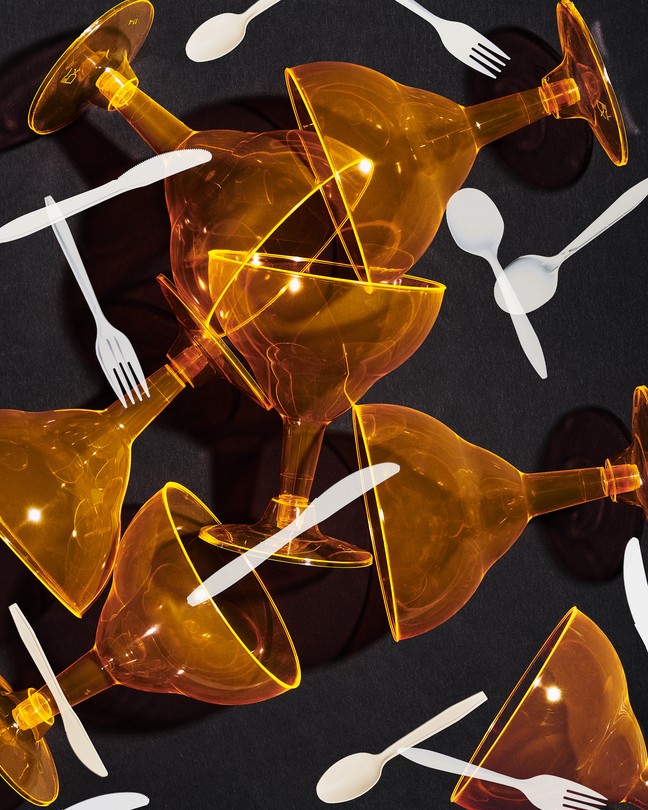 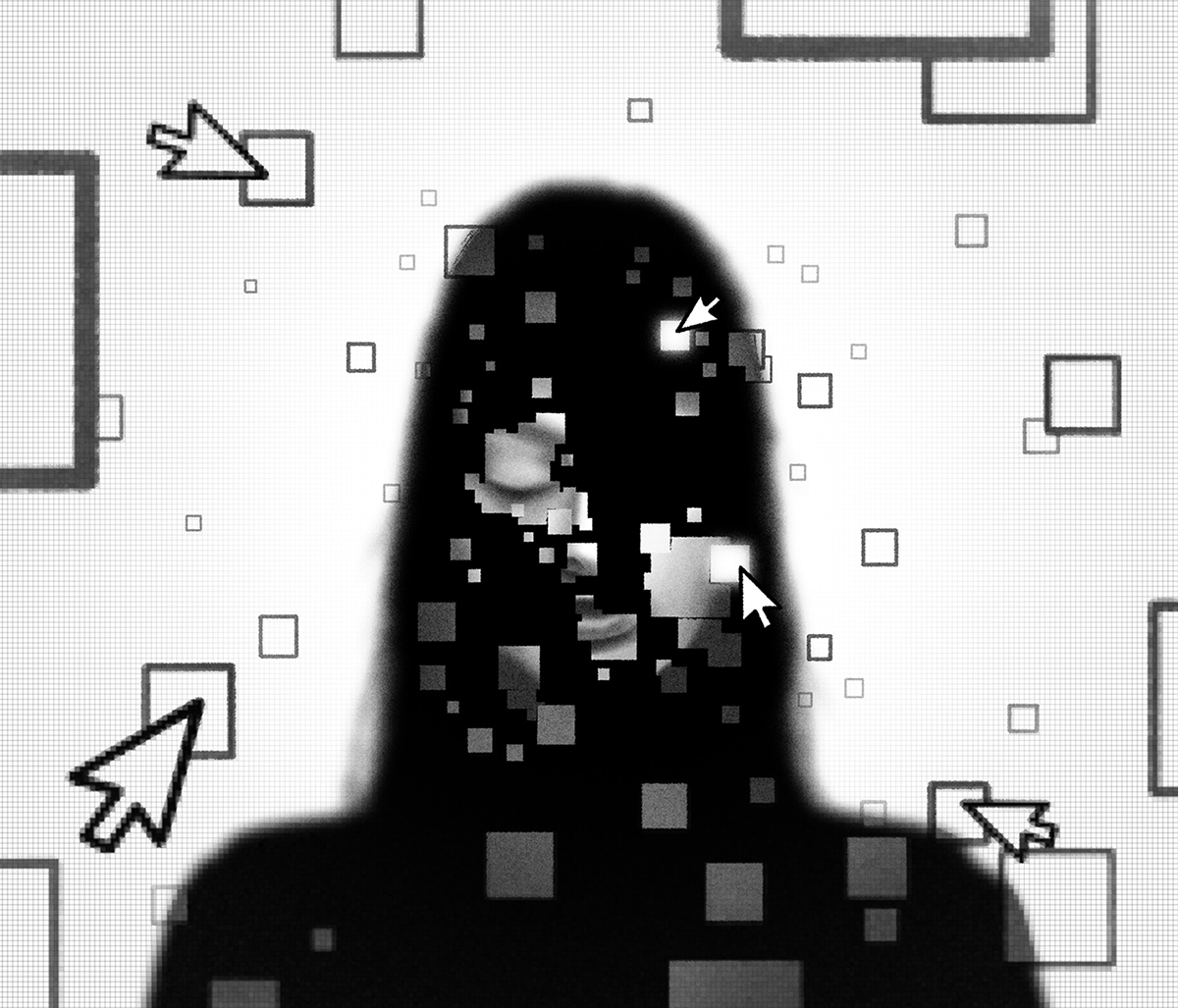 IN THE MID-2000S, Matt Earle was an internet marketer for an offshore bank in Bermuda, helping draw in new customers. Impressed with his skills, corporate clients hired him to boost their profiles online. But Earle soon realized that they would also pay to bury bad news—scandals, lawsuits, or run-ins with financial regulators. He returned to Toronto in 2010 and, the next year, launched Reputation.ca, a company that provides digital makeovers, helping people regain control over how they appear on the internet.

Earle became what is called a reputation fixer, joining an industry today worth, according to one estimate, $240 million (US) annually. Reputation fixers run the spectrum from high-profile PR firms—such as Toronto-based Navigator, which former CBC host Jian Ghomeshi first turned to in 2014, when he was embroiled in assault accusations—to smaller, scrappier services like Earle’s. Many Reputation.ca clients are businesses worried about the effect of scathing customer reviews or social media rants from disgruntled ex-employees. (One 2020 survey found that negative feedback on public forums like Yelp or Facebook can drive away 92 percent of consumers.) But Earle and his competitors also hear from individuals: students humiliated by an explicit photo on a revenge-porn website, professionals desperate to expunge trash talk from a former client’s blog, or CEOs who can’t shake outdated news stories that keep popping up on Google. The internet has a long memory.

Cleaning up your image, however, is not cheap. A serious campaign can cost between $10,000 and $20,000 or more and will usually run for at least four to eight months. Earle’s twenty-four staff members deploy a suite of tactics to dilute or outright remove unwanted content. They have methods for contacting satisfied customers and encouraging them to leave positive reviews to bump up star-rated averages. They are also able to tweak Wikipedia entries in ways that pass muster with the website’s volunteer editors, who can be relentless about deleting puffery. Appeals can be filed to major internet players like Facebook, Google, and Twitter in order to hide a damaging link or critical comments. If it’s an unflattering story in the mainstream press, staff might provide the publication with research that prompts a correction or clarification. If that’s not enough, there’s the nuclear option: disappearing the content entirely.

“Almost all credible newspapers have a no-removal policy,” says Earle. It’s sometimes different with blogs, independent news, or review websites. Since they don’t necessarily follow journalistic codes of conduct, they can be nagged, paid off, coerced, or threatened with lawyers’ letters into deleting material. “We do whatever we can to get content removed,” says Earle.

Read the rest of this article at: The Walrus

‘We Wish To Be Able To Sing’ 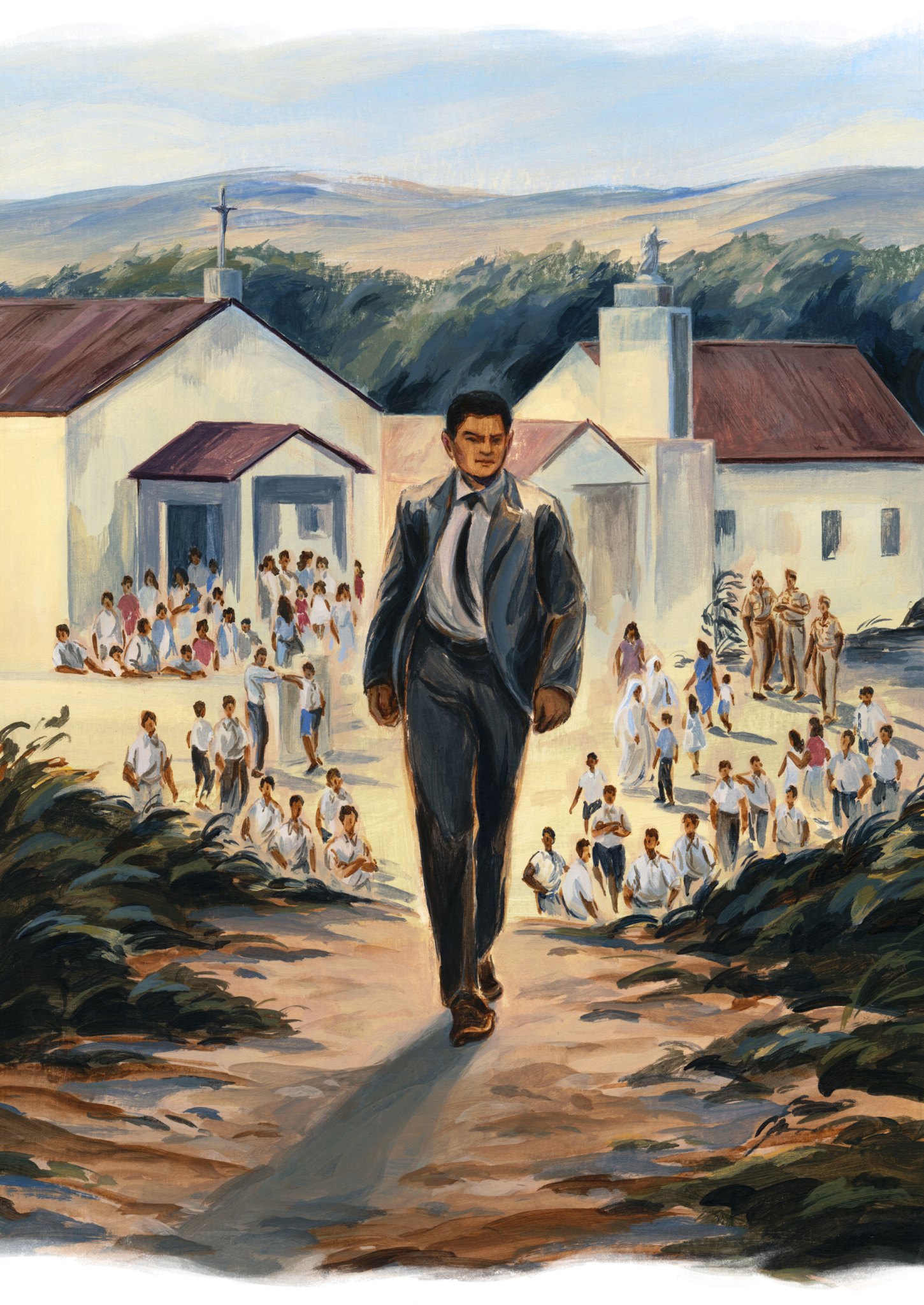 No one in the Rapu household could sleep. It was early March 1955, and in the family’s three-room home in the hills above the village of Hanga Roa, Reina Haoa busied herself sewing clothes. Her husband, Elías, paced. The couple’s four eldest boys—Alfonso, Carlos, Sergio, and Rafael—huddled together in the living room watching their parents worry. There was not much to say. In the morning, 12-year-old Alfonso would leave Easter Island on a cargo ship called the Pinto. He would travel to the port city of Valparaíso, Chile. His parents could not tell him when he’d return home or when he might see them again, because they did not know. They also could not tell him much about where he was going. Neither of them had seen land beyond Easter Island’s shores.

The Pinto came once a year to deliver basic supplies: soap, flour, sugar, fabric. For the Rapanui, the annual arrival was bittersweet. Though other ships occasionally visited the island, they brought few if any of the necessities needed to sustain life. By the time the Pinto came in late summer, the pantries of Rapanui families were bare. Construction projects had stalled for lack of materials. The Pinto, the Rapanui’s only regular physical contact with the outside world, brought relief.

But for many, the ship’s arrival also provoked a simmering sense of dread. Along with supplies, the Pinto brought disease. Each year, in the weeks after the ship unloaded, kokongo—a catchall term for whatever germs the Chilean sailors were carrying—swept through Hanga Roa. It was common for kokongo to infect as much as half the population. By the time it abated, it usually had left several families grieving.

There was no one to complain to about these epidemics, at least no one who would listen. For several decades, the authorities on Easter Island had been foreigners who represented their own interests by keeping the Rapanui under their thumb. In 1898, a decade after Chile annexed the island, the Rapanui were rounded up and resettled on a few square miles of the western coast, centered on Hanga Roa. A network of fences known as the Wall, built by Rapanui men for menial wages, kept them there. Passage beyond the Wall—to visit ancestral lands, to explore or cultivate the countryside, or to leave the island entirely—was only possible with written permission from the island’s governor.

Read the rest of this article at: The Atavist Magazine