News 31.12.21 : Today’s Articles of Interest from Around the Internets

In a lab in the heart of France’s wine country, a group of researchers carefully positions an ultra-high-speed camera. Like many good scientists, they are devoted to the practice of unpicking the universe’s secrets, seeking to describe the material world in the language of mathematics, physics and chemistry. The object of their study: the bubbles in champagne.

Chemical physicist Gérard Liger-Belair, head of the eight-member “Effervescence & Champagne” team at the University of Reims Champagne-Ardenne, perhaps knows more about champagne bubbles than anyone else on the planet. Starting with his PhD thesis in 2001, Liger-Belair has focused on the effervescent fizz within and above a glass. He has written more than 100 technical papers on the subject, including a 2021 deep dive into champagne and sparkling wines in the Annual Review of Analytical Chemistry and a popular book (Uncorked: The Science of Champagne).

“When I was a kid, I was entranced by blowing and watching soap bubbles,” Liger-Belair recalls. That fascination has persisted, alongside a host of more practical work: There are plenty of good reasons to be interested in bubbles, extending far beyond the pleasures of sparkling wine. Liger-Belair has helped to show which aerosols are thrown up into the sky by tiny bursting bubbles in sea spray, affecting the ocean’s role in cloud formation and climate change. He even helped to determine that some mysterious bright spots in radar scans of Saturn’s moon Titan could be centimeter-sized nitrogen bubbles popping at the surface of its polar seas.

Read the rest of this article at: Knowable Magazine

How Politics Got So Polarized

When people feel their “mega-identity” challenged, they get mega-upset. Increasingly, Washington politics—and also Albany, Madison, and Tallahassee politics—have been reduced to “us” versus “them,” that most basic (and dangerous) of human dynamics. As Mason puts it, “We have more self-esteem real estate to protect as our identities are linked together.”

Mason draws on the work of Henri Tajfel, a Polish-born psychologist who taught at Oxford in the nineteen-sixties. (Tajfel, a Jew, was attending the Sorbonne when the Second World War broke out; he fought in the French Army, spent five years as a German P.O.W., and returned home to learn that most of his family had been killed.) In a series of now famous experiments, Tajfel divided participants into meaningless groups. In one instance, participants were told that they had been sorted according to whether they’d over- or under-estimated the number of dots on a screen; in another, they were told that their group assignments had been entirely random. They immediately began to favor members of their own group. When Tajfel asked them to allocate money to the other participants, they consistently gave less to those in the other group. This happened even when they were told that, if they handed out the money evenly, everyone would get more. Given a choice between maximizing the benefits to both groups and depriving both groups but depriving “them” of more, participants chose the latter. “It is the winning that seems more important,” Tajfel noted.

Trump, it seems safe to say, never read Tajfel’s work. But he seems to have intuitively grasped it. During the 2016 campaign, Mason notes, he frequently changed his position on matters of policy. The one thing he never wavered on was the importance of victory. “We’re going to win at every level,” he told a crowd in Albany. “We’re going to win so much, you may even get tired of winning.”

Remembering the Startups We Lost in 2021

When we penned the intro for this piece last year, little did we know that — in many ways — we’d still be deep in it by the time 2021’s feature rolled around. Amid another holiday season marred by a new variant, seemingly the more things change — well, you get the picture.

Surprisingly, however, in spite of the fact that we’re still very much in the throes of a global pandemic, 2021 hasn’t been punctuated by as many high-profile losses in the startup world as the year prior.

Perhaps the first year of the pandemic was simply the final straw for so many companies that were already treading water — or maybe an influx of capital sources has kept heads above water. Some companies successfully pivoted and others were born as a direct result of a world forever changed because of COVID-19.

2021 also largely lacked the kind of blockbuster crashes we saw last year, courtesy of names like Quibi and Essential. But even in a non-pandemic year, keeping a startup afloat is still an enormously difficult task, and not everyone managed to make it to the New Year unscathed.

Read the rest of this article at: TechCrunch 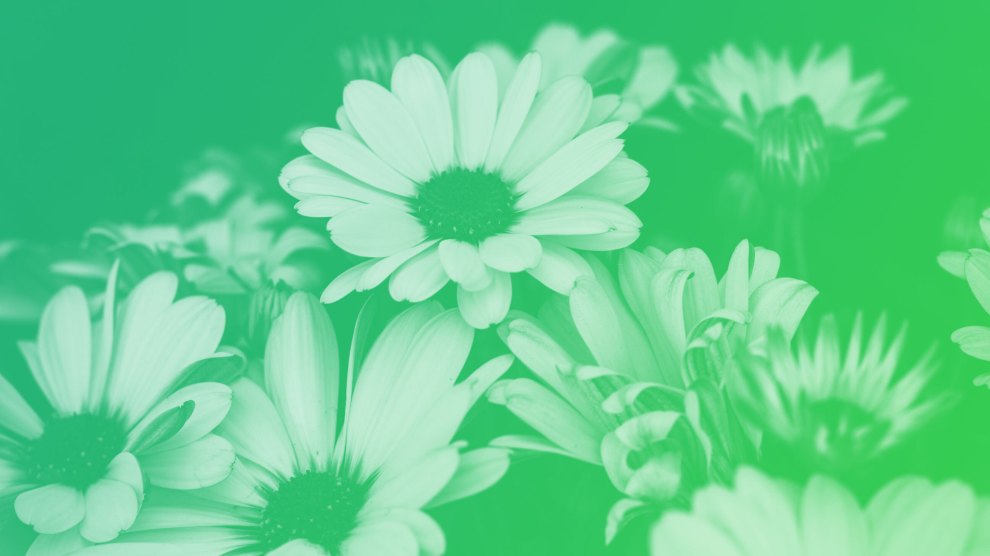 Bitcoin Went Mainstream in 2021. It’s Just as Volatile as Ever 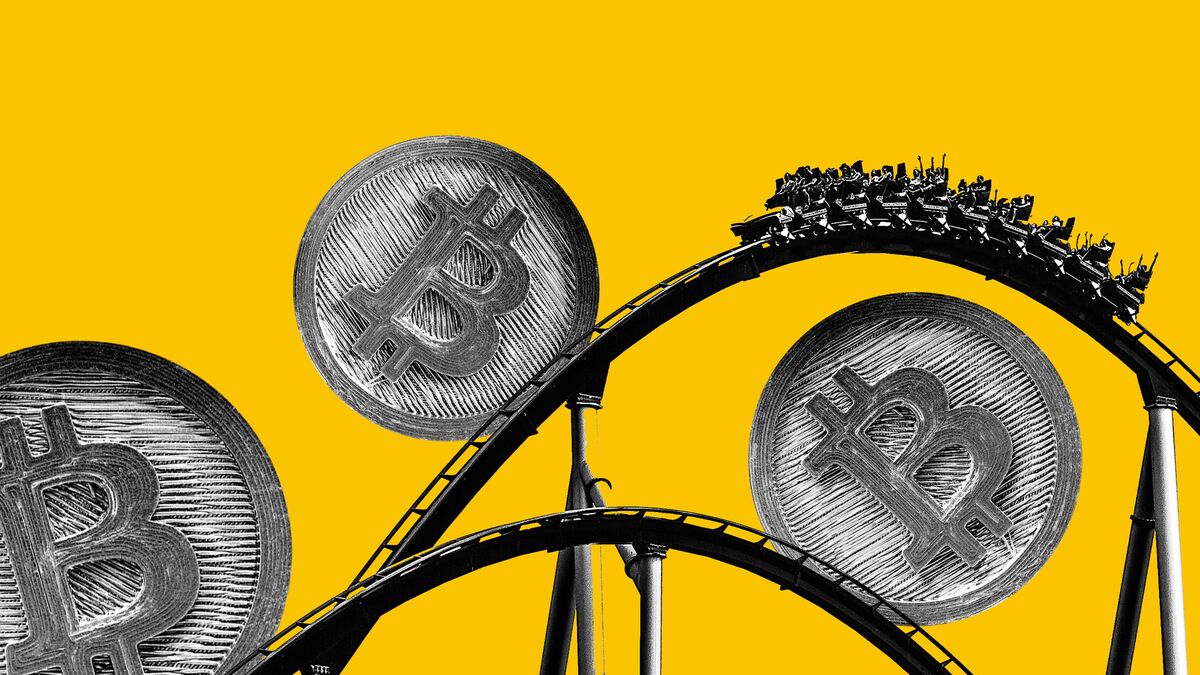 Cryptocurrency trader Stephane Ouellette has a special alarm that sounds whenever digital-asset prices post sudden outsize declines. That alarm blared at 2:30 a.m. on Saturday, Dec. 4, when Bitcoin fell 20% in a matter of minutes—and once Ouellette woke up, he never went back to sleep.

Ouellette was busy long into the next afternoon, dialing up his teammates and checking on prices even as the market settled down. It wasn’t the first time this year that he had to log such long weekend hours as a result of a sudden Bitcoin slump. And chances are, his alarm will come in handy again soon.

“The market is still deciding whether this is going to be an alternate financial system or if it’s some kind of a scam,” said Ouellette, the chief executive and co-founder of Toronto-based institutional crypto platform FRNT Financial Inc. That makes parsing Bitcoin’s path “a volatile and uncertain exercise.”

By all accounts, 2021 was a momentous year for Bitcoin, its 13th since the cryptocurrency’s white paper introduced it to the world. Like other teenagers, Bitcoin hit something of a growth spurt: It acquired new friends, started new hobbies and in some places even became legal. But that doesn’t mean it has come of age.

For much of the year, Bitcoin soared, reaching new highs as droves of at-home traders, hedge fund managers and Wall Street stalwarts piled in and El Salvador became the first country to adopt it as an official currency. A futures-based Bitcoin ETF, long sought by investors, finally launched, attracting gobs of cash. All the while, a whole crypto economy based on blockchain technology popped up, helping to reshape the world of arts, sports and gaming.

Read the rest of this article at: Bloomberg