News 22.12.21 : Today’s Articles of Interest from Around the Internets

How Everything Became Emo

Anyone who spent their teenagedom in a black hooded sweatshirt was served a nice piece of attention bait last year in the form of a TikTok phenomenon known as the “emo test.” In it, users listened to snippets of songs by such artists as Panic! At the Disco and Paramore to see how many tunes they recognized. If you got eight to 10 songs right, you were certified “emo.” If you got more than that, then congrats—you were “broken.”

The meme now feels like an omen for what would unfold in pop music in 2021, when many a top-tier artist had a whiff of emo—a label that evolved from the 1980s punk scene but has come to envelop all manner of anguished music designed to smudge eyeliner. Olivia Rodrigo sent masses moshing with a Paramore update, “Good 4 U.” Lil Nas X’s debut album spiced his technicolor raps with tender rock. TikTok heartthrobs and onetime child stars collaborated on raging pop-punk with the Blink-182 legend Travis Barker. The year’s breakout newbie, the Australian singer/rapper The Kid Laroi, groaned and moaned his way to No. 1 on the Billboard Hot 100.

People have argued for decades over what emo really means, and 2021’s wave might seem to stretch the word to definitional incoherence. Rodrigo’s sing-along diaries don’t sound much like Lil Huddy’s goth blustering, and neither much resembles canonical emo bands such as The Get Up Kids. Partly the new wave is just the coronation for distinct musical subcultures that have been burbling online for years. Partly it reflects nostalgia for the 2000s (Linkin Park made it into a version of the emo test despite being, as anyone who remembers the George W. Bush years knows, nu metal). But the trend also reflects our era in deep-seated ways. Emo is not only the music of sadness—it is the music of change, uncertainty, and desperate, joyful connection. 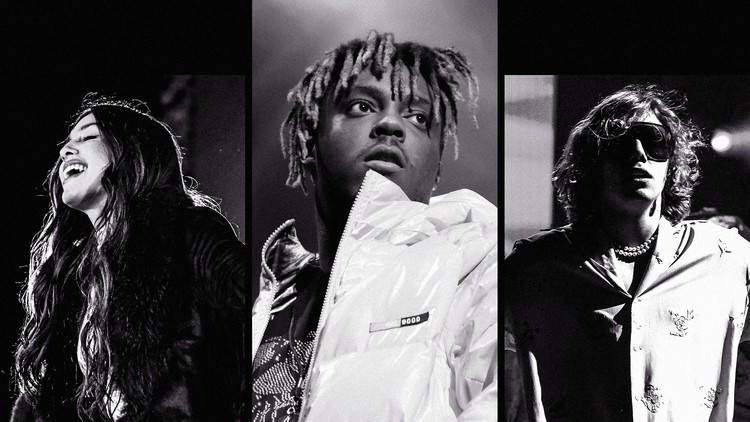 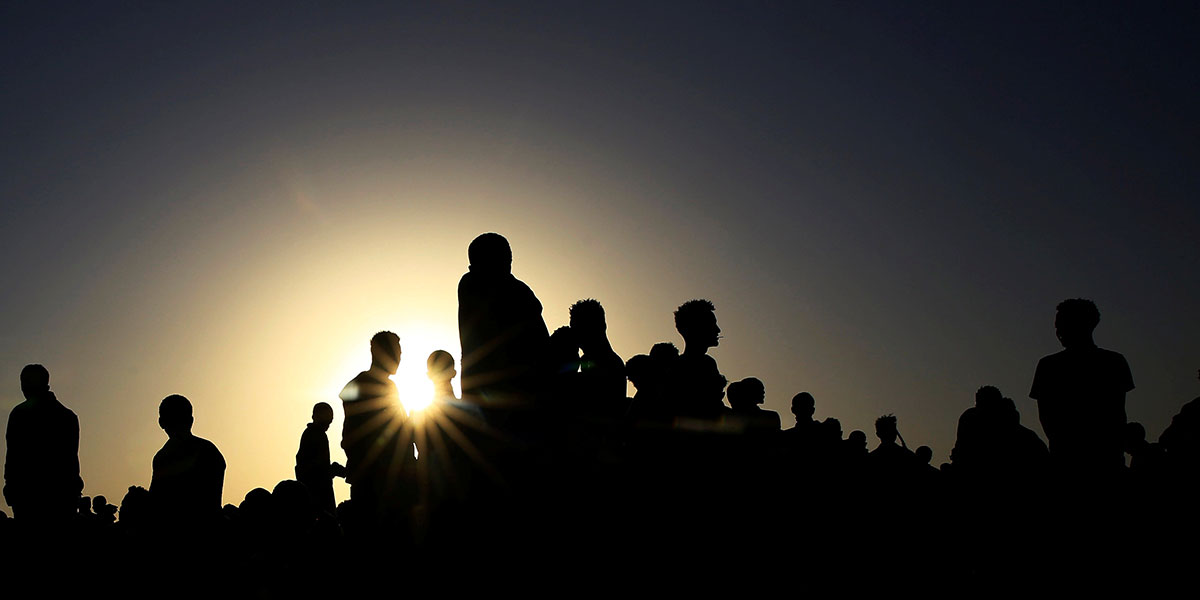 An Emperor murdered. Famine used as a weapon. Tanks storming a dictator’s palace. And today, a civil war that threatens to tear the country of 109 million people apart. For the past half century, the history of Ethiopia has been punctuated by episodes of such drama and tragedy that each chapter is an epic in its own right. But there’s a deeper story unfolding behind the headlines that helps explain why the present-day crisis is proving so hard to resolve.

Ever since the formation of modern Ethiopia in the late 19th century, successive governments have grappled with the same basic question: How best to weld the country’s mosaic of more than 90 ethnicities and nationalities into a cohesive whole? The pendulum swings back and forth between attempts to build a strong central state, and moves to devolve power to the regions – with fundamentally different political visions and readings of Ethiopian history co-mingling with raw struggles for power.

In November, 2020, the latest installment erupted in the Tigray region, where a conflict between rebels and government forces has claimed thousands of civilian lives and triggered a humanitarian crisis. Some 400,000 people have been plunged into famine and 9.4 million are in critical need of food aid across northern Ethiopia, according to the United Nations. Beyond the enormous human suffering, the fate of the country has implications for the stability of the wider Horn of Africa, and Western, Chinese, Egyptian and Middle Eastern interests jockeying in the strategically important region.

Based on historical accounts and independent reports as well as Reuters archives and other material, this timeline situates the latest crisis in the context of the long-running struggle for the soul of Africa’s fractured giant.

Read the rest of this article at: Reuters

Escaping into the Crossword Puzzle

A grid has a matter-of-fact magic, as mundane as it is marvellous. From sidewalks to spreadsheets to after-hours skyscrapers projecting geometric light against a night sky, the grid creates both order and expanse. In 1979, the art critic and historian Rosalind Krauss wrote about the ubiquity of the grid in modern art, citing the even-panelled windowpanes of Caspar David Friedrich and the abstract paintings of Agnes Martin. “The grid’s mythic power is that it makes us able to think we are dealing with materialism (or sometimes science, or logic) while at the same time it provides us with a release into belief (or illusion or fiction),” Krauss wrote. It was this paradox—the promise of control and transcendence—which first drew me to the prototypically modern grid: the crossword puzzle.

I began writing crosswords when I was fourteen, which is also when I began starving myself. The connection between these impulses felt intuitive: they both stemmed from a desire to control my image and to nurture a fledgling sense of self. I read in a health-class textbook that high-achieving, affluent young white women were the population most likely to succumb to anorexia. I found in the common identifiers of the disease—extreme thinness, perfectionism, a penchant for self-punishment—a rigid template on which to trace my pubescent identity. It was a distorted fantasy of success that ignored the actual demographic reach of eating disorders and betrayed the stony limits of my teen-aged imagination. Diagnoses for mental illness are notoriously reductive, and I wanted to be reduced.

What’s So Great About Great-Books Courses?

Undergraduate teachers, whatever their training, can play a role as a transitional parent figure, someone students can talk to who is not privy to their personal or social lives, someone who will let them have the keys to the car no questions asked. And students profit from learning how universities operate and arguing about what college is for. It opens up the experience for them, gives the system some transparency and the students some agency.

So why the tsuris? At this point, great-books-type courses—that is, courses where the focus is on primary texts and student relatability rather than on scholarly literature and disciplinary training—are part of the higher-education landscape. Few colleges require them, but many colleges happily offer them. The quarrel between generalist and specialist—or, as it is sometimes framed down in the trenches, between dilettante and pedant—is more than a hundred years old and it would seem that this is not a quarrel that one side has to win. Montás and Weinstein, however, think that the conflict is existential, and that the future of the academic humanities is at stake. Are they right?

Between 2012 and 2019, the number of bachelor’s degrees awarded annually in English fell by twenty-six per cent, in philosophy and religious studies by twenty-five per cent, and in foreign languages and literature by twenty-four per cent. In English, according to the Association of Departments of English, which tracked the numbers through 2016, research universities, like Brown and Columbia, took the biggest hits. More than half reported a drop in degrees of forty per cent or more in just four years.

The trend is national. Some departments have maintained market share, of course, and creative-writing classes seem to be popular everywhere. But, in general, undergraduates have largely stopped taking humanities courses. Only eight per cent of students entering Harvard College this fall report that they intend to major in the arts and humanities, a division that has twenty-one undergraduate programs.

The decline in student interest affects doctoral programs as well, and this fact is crucial, because doctoral programs are the reproductive organs of the entire system. Fewer graduate students are admitted, because the job market for humanities Ph.D.s is contracting. More important, no one is sure how to teach the students who do get in. If courses in the traditional subfields of literary studies (medieval poetry, early-modern drama, the eighteenth-century novel, and so on) are not attracting undergraduates, shouldn’t new Ph.D.s be trained differently? If so, given that faculties are mostly trained in the traditional subfields themselves, who is going to do it?