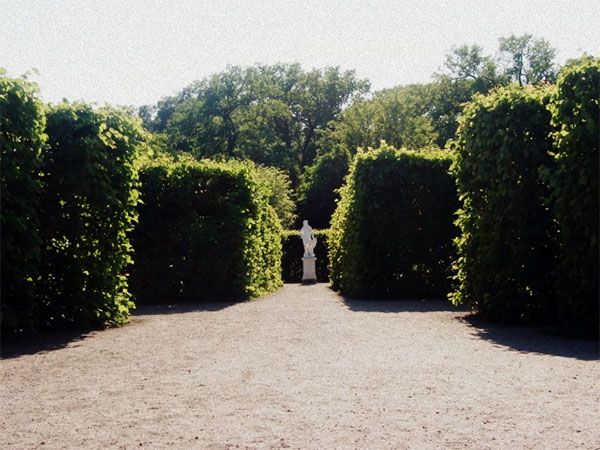 Stockholm, Sweden‘s treasured capital city, and the most populated region in all of Scandinavia, is located on the eastern coast of the country, at the mouth of Lake Mälaren. 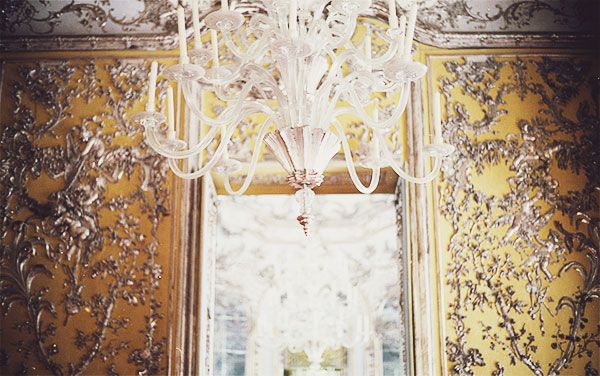 Often fondly referred to as the “Venice of the North”, Stockholm’s 2.1 million residences are incredibly fortunate to call this city home, for it is boundless in beauty and unabashed, historical splendour . . . 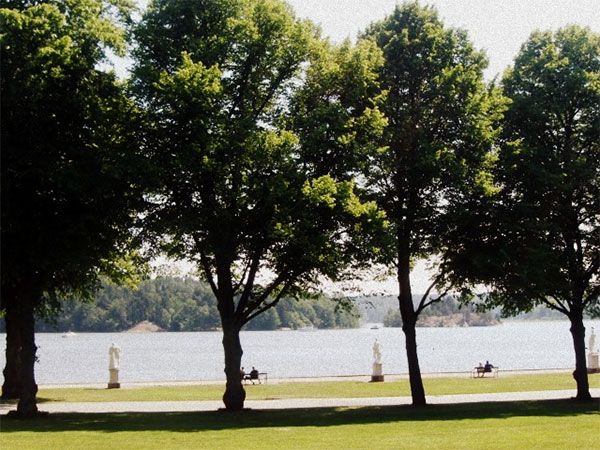 Visitors will no doubt be enamoured and taken aback by the city’s gentle bodies of water met by islands that create what we call Stockholm. 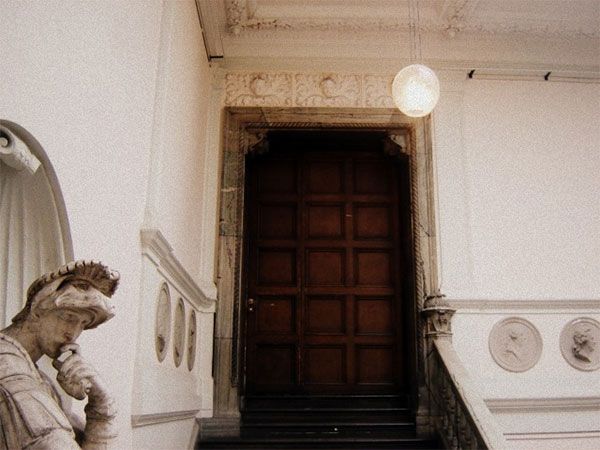 Like grand, green stepping stones, the city consists of fourteen islands, connected by nearly sixty bridges; bridges that lead to the island carry visitors and residences alike, to separate little worlds, or villages, each with their very own attractions and sites. 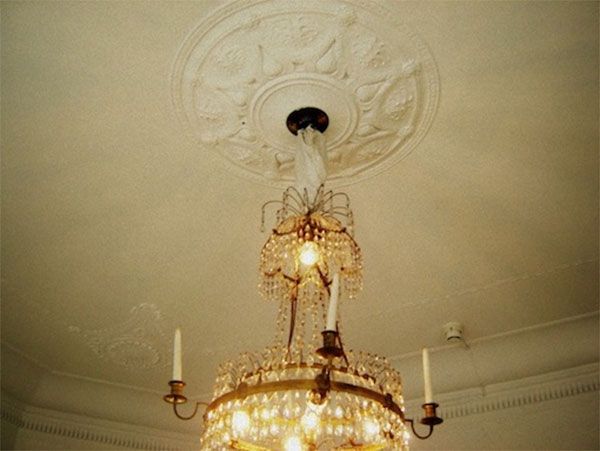 It is said that thanks to Stockholm’s beautiful waters and lush green spaces, their air is clean and fresh. And what better way to take in a city than by foot? Stockholm encourages both foot and cycling throughout the city, particularly as many points of interest are not far from one another. 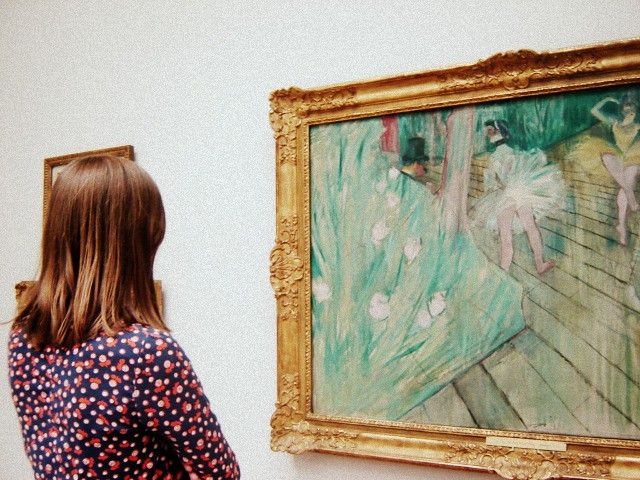 While visiting, we encourage you to immerse yourself in the culture and warmth of the people of Stockholm — for they are just as kind and welcoming as stories tell. 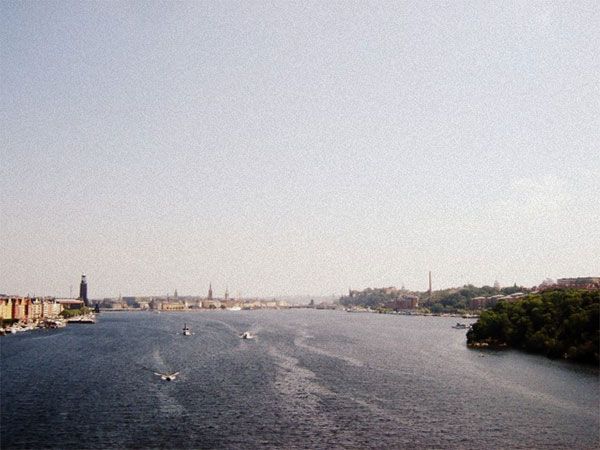 Delicious flavours and stunning architecture is met at nearly every turn, as crowds gather to enjoy the infamous Royal Palace — its beginnings and history dating back to the 1700’s — or head to the much talked about F12 [as it is called by locals] restaurant for dinner, set in the most exquisite setting. For it is said that one might expect not only wholesome and fresh, but also irresistible cuisine, while in the city. 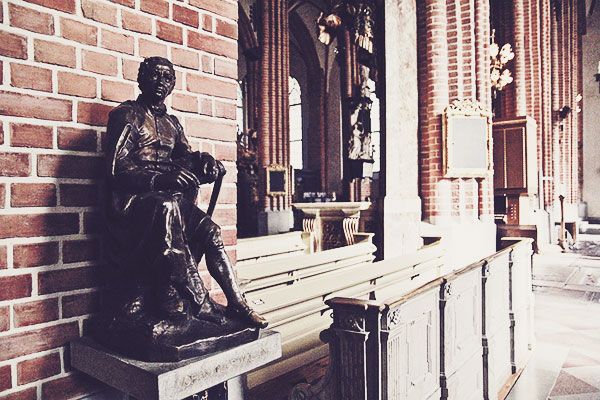 According to Jamie Oliver, Stockholm is “the perfect city . . . “ 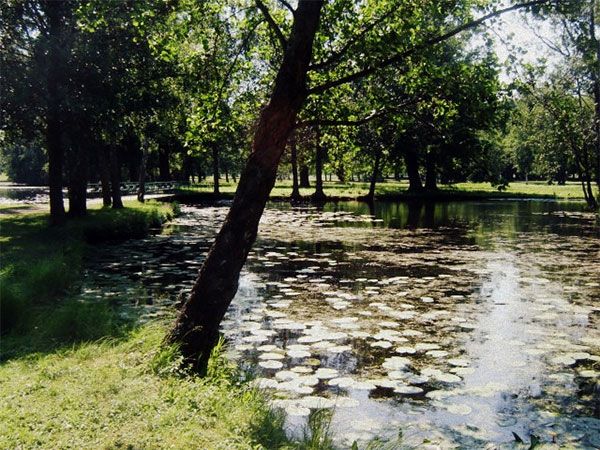 And if you plan your visit during the Spring or Summer months, the many wondrous parks and waters will certainly be a highlight. In fact, a picnic within the apple orchard of Rosendals Trädgård is certainly a must!  Located on the island of Djurgården, not only is there a lovely orchard to enjoy, but also a nursery/garden and scrumptious café. 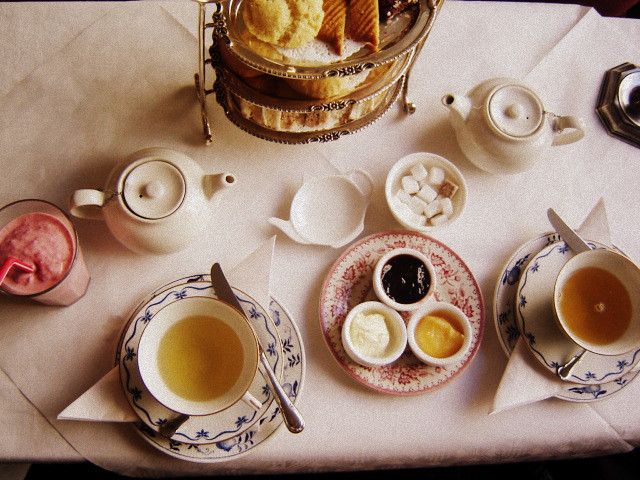 Or step into one of our very favourite spots : Gamla Stan, on the adjacent island of Riddarholmen, it is simply brimming with restaurants, cafés, and curious and wonderfully crafted items. 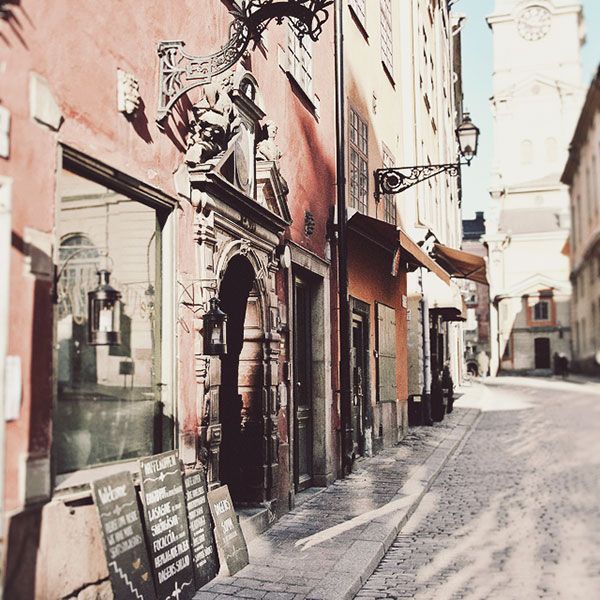 It is also one of the oldest parts of Stockholm, set in a myriad of colours of traditional architecture, with charming cobblestone streets. Moreover, even today, one can discover cellar vaults and illustrative frescoes dating back to the Middle Ages . . . 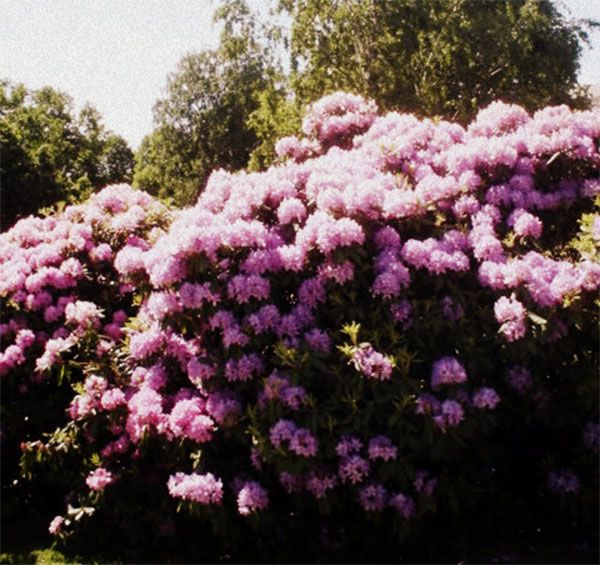 Indeed, for the architecture alone, Stockholm welcomes a number of tourists each year, and whether you enjoy the traditional golden tones that can be seen throughout the eldest parts of the city, or the sleek, clean modern lines of today, the mixture is, simply put, fascinating. 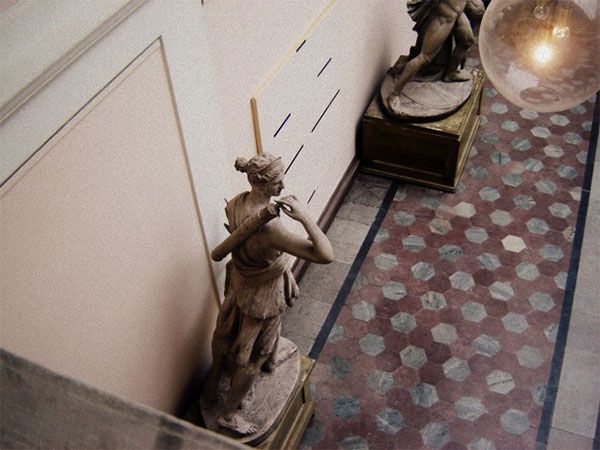 And lastly, as the waters call, set sail out of the city by boat, to the archipelago [skärgård], which consists of over 20,000 different islands, with numerous nature reserves and, of course, the Baltic Sea coast. 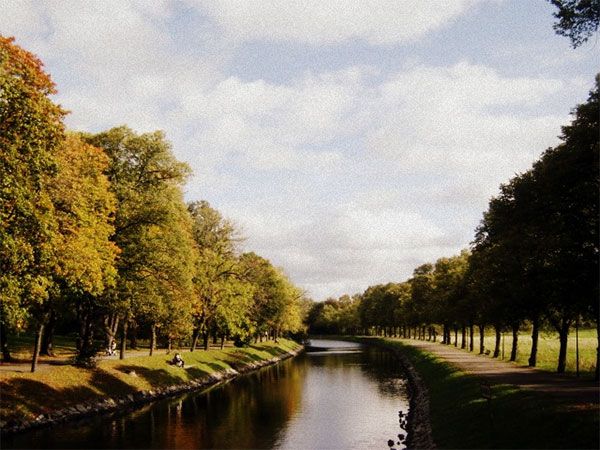 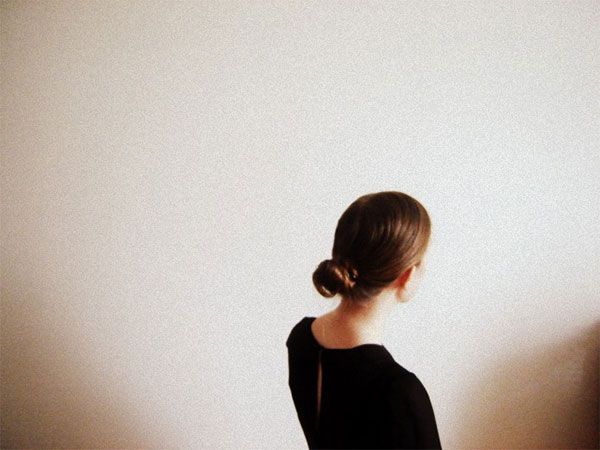 You will discover the endless points of culture, life, and sites—but that, is yet, another adventure . . . 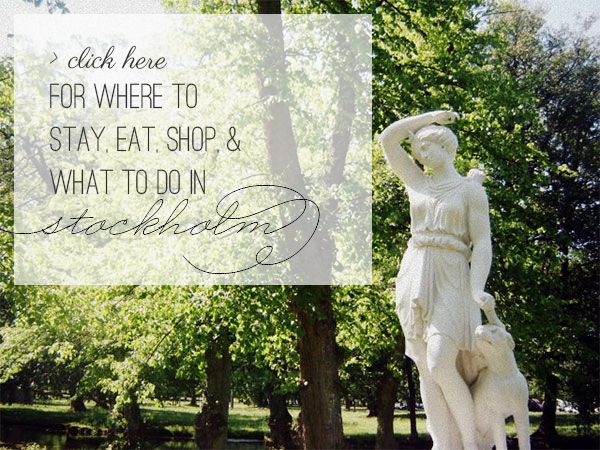 01  The city was established in 1252, and was originally created as a fortified island defense outpost against Baltic pirates
02  Though known for its cityscape and waters, Stockholm is also a great destination for skiing! [a few favorite slopes include : Hammarbybacken, Ekholmsnäs & Flottsbro Friluftsområde]
03  Known as the “world’s smallest big city” or, “the world biggest small town.”
04  The city’s subway has been called the world’s longest art gallery, for most stations are adorned with paintings, sculptures, and even mosaics
05  Stockholm is the considered the second most visited city in all of the Nordic countries 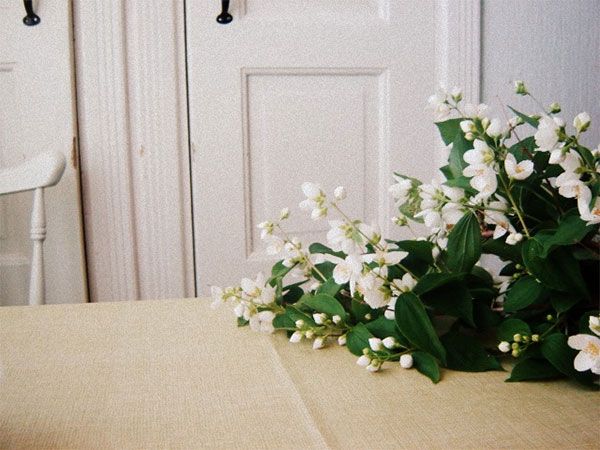 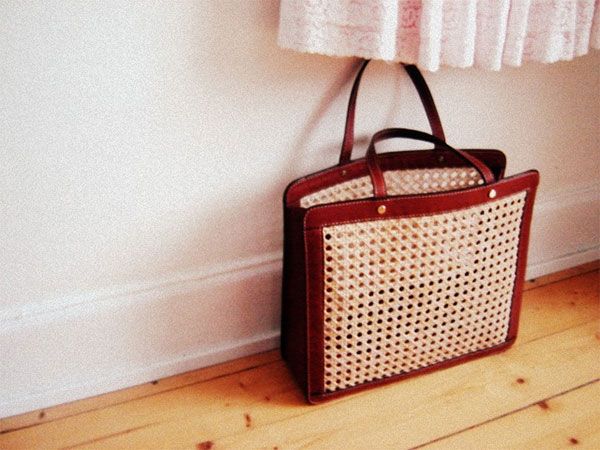